Earlier today the Dali Lama announced via Twitter that he and his staff would be joining Instagram. So far His Holiness has already gained 18,000 followers and has posted 16 images. The Dali Lama certainly isn't the first religious figure to be on Instagram, Pope Francis has been posting since March, 2013 and has 30,000 followers. Instagram has brought with it a dramatic increase in the number of images we consume, and a revolution in the way we take and share them. 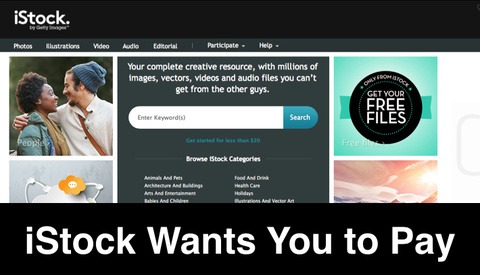 According to PetaPixel, some iStock Photo photographers were notified recently that they were paid too much in September and October of 2013. Not surprisingly, Getty wants their money back. Apparently this was discovered in December, 2013 by the iStock Photo accounting department, prompting them to notify a reported 9,000 of the 25,000 contributors, seeking reimbursement. 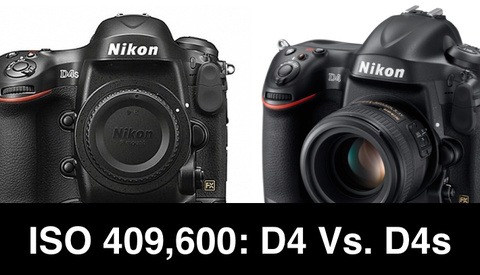 It hasn't even been a day since the Nikon D4s was released and we're already seeing pixel-peeping side-by-side comparisons of it and the D4. First reported on Nikon Rumors, the site ClubSNAP posted a comparison of files from the D4 and its successor at extremely high ISO. Judging by these high ISO images we can expect some really awesome low-light performance out of Nikon's new flagship model. 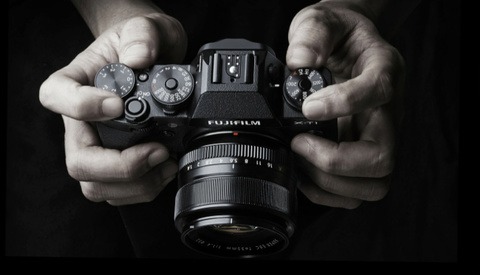 Just under a month since Fujifilm announced the X-T1 in January, the highly anticipated mirrorless body is available in limited quantities for $1,299. B&H has likely fulfilled the pre-orders and has some left for those of you who did not. 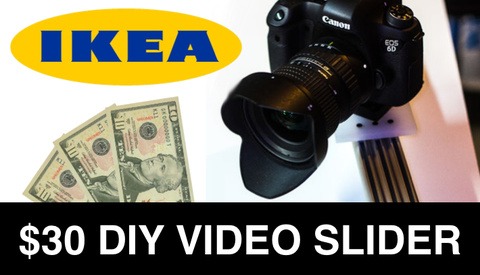 A recent tutorial online shows us how we're able to take our video production with the use of a video slider. Often, camera sliders can cost hundreds of dollars, and can even break $1000 for a professional quality one. This latest tutorial shows you how you can make one in just an hour of time, and a mere $30 spent at your local Ikea. 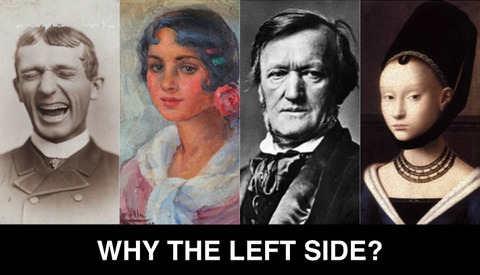 Why Do Historically Most Portraits Show Subjects Looking to the Right?

The Atlantic's science writer, Sam Keen, recently looked at a study that compared posing in portraits. He found that in a disproportionate number of images the subject was turned slightly to the right. Coincidence? He thinks not. 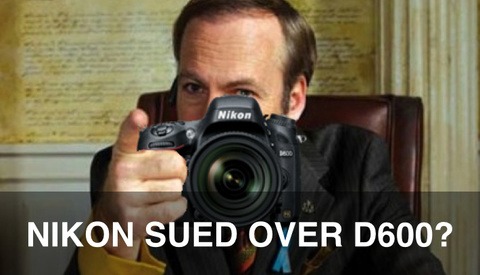 According to Nikon Rumors, D600 owners might have an opportunity to seek compensation for their defective Nikon D600 camera. The law firm Lieff Cabraser Heimann & Bernstein is currently seeking plaintiffs in the case that will be filed in the US. We showed you a time-lapse test for dust and oil accumulation on the D600 (seen here) way back when, and it became apparent that the oil and dust issue was pretty extreme, showing up after only 500 actuations. 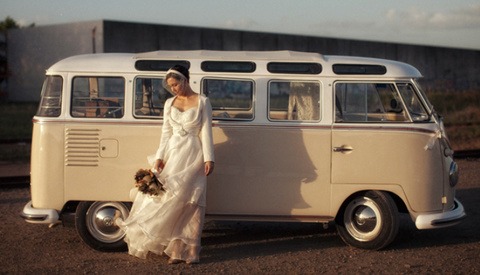 Jonas Peterson, superstar wedding photographer, recently wrote a blog post on his site revealing his post-prossesing secrets. After being recognized as one of the top ten wedding photographers in 2011 by American Photo Magazine and being featured on Frame Network's Film Season 2, Jonas is ready to share the secret to his stunning edits. Could this be the new Nikon 1?

In the wake of the announcement of the Fuji XT-1 and Sigma dp Quattro high-end mirrorless cameras, Nikon appears to be taking a second look at their new generation of 1-Series offerings. After lackluster sales of the original launch of the Nikon mirrorless models, it appears that Nikon might be turning its attention to the prosumer market to compete with Fuji, Olympus, and Panasonic if these concept images are to be believed.

No AA's? No problem! Late last year Neewer, a company previously bashed for making fake MB-D11 battery grips, released the TT850 speedlight (you may also find this same flash branded as the Godox Ving V850). While not offered by B&H, they can be found on eBay and Amazon, for around $100. Typically I wouldn't get too excited about a third party product but there is a particular feature that sets the TT850 apart from its competitors and put it at the top of my list.