The Book That Changed My Life Forever: A Review of 'Big Magic' by Elizabeth Gilbert

"Big Magic" has changed my approach to photography, and art in general in more than one way. I rarely urge anyone to do anything; I think it’s too intrusive. But this time I do. I urge you to read this book like it’s The Bible. Here's why.

So far, everyone who I recommended this book to, has come saying it has had a profound impact on who they are. I have no doubt "Big Magic" will change how you approach creativity.

Creative Living Is for You

Honestly speaking, I don't care if you're a seasoned pro who shot campaigns for household brands or a hobbyist flocking to Fstoppers for beginner advice. This book applies not only to photographers of all levels but to artists in general. The first myth debunked is the idea of creative living for professionals only. At one point, everyone has thought that they are too old to be creative or they should only be creative if it brings income. However, "Big Magic" argues that this is a wild misconception. Anyone can be creative if they choose to be creative. As humans, we either create or destroy. If we create, anything, we are already creative. There’s a creative hidden inside everyone. "Big Magic" is written in small bite-size chunks that let you see the necessary steps to unleash the creative being inside you. What is more, "Big Magic" does not define creativity. If you ice skate at 50, you’re creative. If you’re drawing at four, you’re also creative. Creativity is what you call it, not what the Oxford definition is.

To even call someone a ‘creative person’ is almost laughably redundant.

Don’t Be Afraid To Be Creative, It’s Easier Than You Think

Another major problem that "Big Magic" tackles is, as the subtitle suggests, the fear of being creative. As adults, we’re often consumed by our jobs, families, and other things. “Being creative is too much time, and besides, I’m rubbish.” The incentive to be creative is so within you regardless of who you are. Yet, the fear of not being accepted laughed at or even worse mocked stops most people from being creatives. For me, "Big Magic" exemplified the idea of being creative for the sake of creativity, not acceptance, recognition, or reward. The best reward for creativity is satisfied with your work. The worst thing about your creativity is being afraid to be creative.

The fear of reviews, critique, and hate is what all creatives have. I get a bit upset every time an ad agency rejects me. An analogy that Gilbert gives is to a baby. You think of your creative product as your baby, and you’re angry when someone tells you your parenting is bad. You get even angrier when someone suggests that your baby could actually have a prettier face. When someone spent so much on one artwork, it becomes a baby. Gilbert herself acknowledges that early on she was afraid that her work will be murdered by the readers and editors. But she also says that your creative products are not your babies. They are separate from you and can withstand anything.

Gilbert's take on reviews is also quite unique, in my opinion. She claims that no one has ever died from a bad review of a book, and polar ice caps won't melt because of it either. Her argument is that you should be creative in a serious but not serious manner.

A huge part of any creative process is knowing when it’s finished. An art director I recently talked to asserted that painters know when they’re finished really well, unlike some photographers who go crazy in Photoshop and come back to it for too much. Gilbert claims that perfectionism is glorified, a very deep fear of being creative and having your own voice. If you're interested in finding your own voice, check out this article.

You Don’t Need Permission to Create

Gilbert discusses this from a few angles: mostly education and finance.

Creative education is extremely expensive. However, many young photographers spend their savings to attend a photography college. Gilbert tries to say that creative education is useful if you can comfortably afford it, but only if you can comfortably afford it. Creative education is a great place to be exposed to the right artistic influences and be pushed to focusing on the art. But it’s not a license to be a successful (even professional) creative. None of the 12 North American writers who won the Nobel Prize (since 1901) had an MFA. Four didn’t graduate from high school.

If you’re supporting yourself financially and you’re not bothering anyone else, then you’re free to do whatever you want with your life.

In "Big Magic," Gilbert also discusses a lot about ideas, and how they are separate from humans. Moreover, she talks about the geniuses around us. No one is a genius, instead, some people have a genius that comes to them. Creative inspiration is not something you can have, it something that comes to you.

"Big Magic" is a book that I love reading and referring to. It’s the book that made my creativity a lot more enjoyable, careless, and fun. It changed my life for the better. I strongly believe that having fun is key in any creative process. Why suffer, if you can choose to have fun while being creative? The amount of suffering you had while creating doesn’t make your work better; if anything, it makes it worse, as you don’t have fond memories of this magical creation.

What is creativity for you? Are there any books on creativity you'd like me to review? Let me know in the comments, I always read them.

You can purchase here.

Illya Ovchar is a fashion photographer based in Budapest. For him, photography means painting with light, just as its Greek roots suggest. He can't tell you the latest camera rumors, but he can go on forever about light. In his fashion work, Illya aims to tell stories with clothes and light. 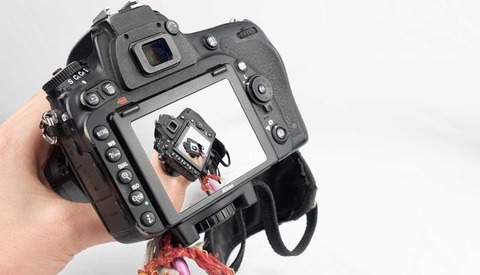 Education / March 15, 2020
The Reason Your Photographs Will Always Be a Cheap Copy 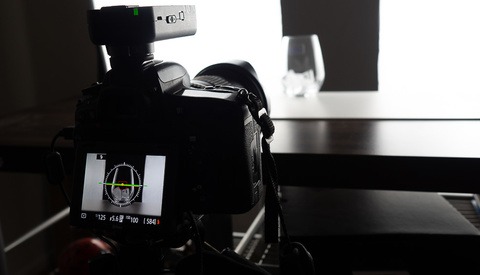 Education / February 15, 2020
I Wish I Knew These 5 Things Before I Tried Product Photography 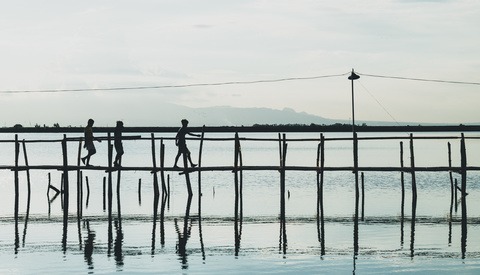 Education / March 25, 2021
Has Anyone Ever Told You That You Should Quit Photography? 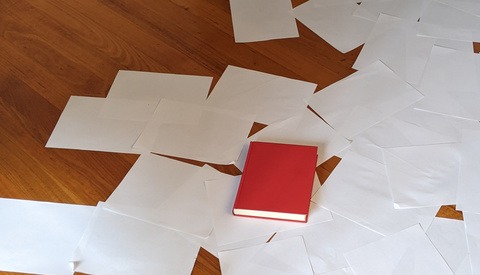 Thanks for pointing out this book, Iliya.
One thing is to give yourself a go at creativity other is to find your niche and build a successful product. There should be a creative method. Could you formalize yours?

Hi Alex, thank you very much for this question.
I'm not sure what you mean by formalizing my method. My niche is fashion, a genre which I love shooting. In terms of creativity: I shoot, reflect on what I shot, and shoot again but better.

After reading your publication I really wanted to buy this book. I'm having a bit of a creative crisis right now. Maybe this book will help me to find inspiration in my work. Thank you, Iliya.

Definitely! This is a fantastic book to inspire you and help you be the artist that you are!

Glad you enjoyed it, Dale!

Great subject and article. I have two other books to recommend on this subject: “When All You Have Ever Wanted Isn’t Enough” by Harold Kühner. This touches on why creativity is so fulfilling. And The Artist’s Way” by Julia Cameron, which helps with strategies on dealing with creative blocks. Thanks for posting!