A Review of the New M2 Pro Mac mini

The Mac mini has long been a favorite of casual users and creatives alike who want the Mac experience in a desktop without dropping top dollar on a Mac Studio or Mac Pro. And now, with the ability to add an M2 Pro chip, the mini is more capable than ever. This great video review takes a look at the new Mac mini with the M2 Pro chip and just what you can expect from it.

Coming to you from Marques Brownlee, this excellent video review takes a look at the new M2 Pro Mac mini. Starting at just $599 (M2 model), the Mac mini is impressively affordable, but still comes with a range of features, including:

Check out the video above for Brownlee's full thoughts on the new Mac mini. 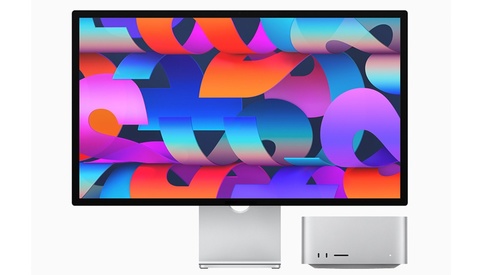 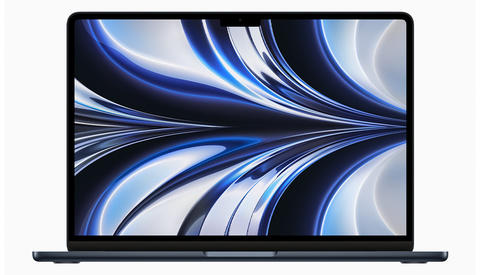 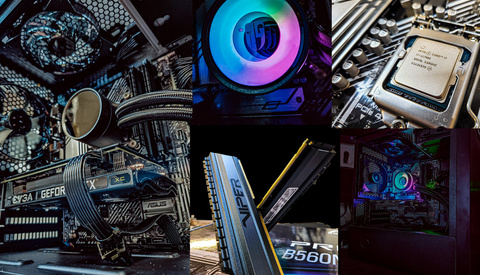 You could consult C'T at heise.de - they have a more technical approach to the performance. It's not at all that cheap. A serious machine still goes > 1000$.