Facebook has announced another change to its news feed algorithm, and yet again, it appears that Pages will take a hit in organic reach and referrals.

Many people I know have begun to neglect their Facebook Pages out of exasperation over the seemingly continual algorithm changes that have diminished organic reach and pushed users toward a pay-for-views model. Today, that model seems to have become more deeply entrenched. In two separate posts, Facebook reiterated their core "news feed values": friends and family coming first, remaining unbiased in terms of what ideas or sources are shown, showing "authentic" stories, allowing the user to control their news feed experience, and constant improvement.

In the second post, Facebook noted more specifically that they've received recent feedback indicating that users still want to see more updates from friends, and as such, in the coming weeks, the news feed algorithm will be further adjusted to bring such posts higher. Consequently, "this update may cause reach and referral traffic to decline for some Pages." The post went on to note that Pages whose referral traffic is mainly generated by users sharing content and their friends interacting with it will see less of an impact than those whose traffic mainly originates directly through posts. Unfortunately, it seems to be yet another hit to the organic reach of Facebook Pages.

Have you noticed any changes in your reach recently? Let me know in the comments. 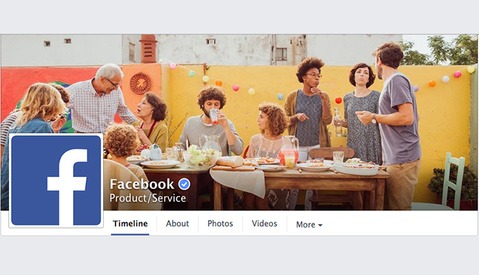 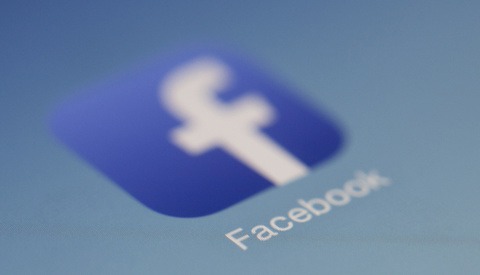 Business / January 11, 2018
Your Facebook Business Page Is About to Get a Lot Less Traffic 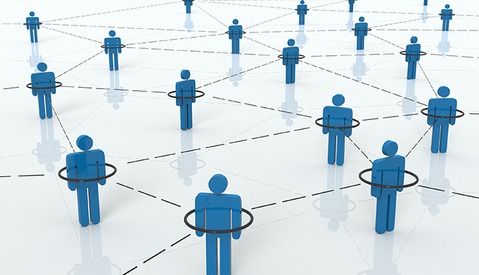 Business / October 24, 2016
How Facebook Groups Can Improve Your Photography 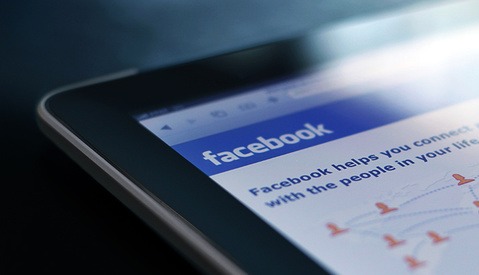 New
Where Art Meets Architecture 4 How to Photograph Luxury Architecture and Real Estate
With Mike Kelley
$299.99
Log in or register to post comments
21 Comments

Facebook doesn't have more value than business card. It can be powerful marketing tool for companies that can hire dedicated social media staff, but for freelancers it is merely another website/blog.

I've noticed a huge decline of the likes and reach on my page and wasn't sure what's happening. It's all clear now, especially because my page likes aren't generated much by my friends and family.

Do people still care to use Facebook these days? I don't.

What do you use? I ask simply because I want to work on sharing my images and would like to know what site/media you recommend

You stole my words..

A few observations
1. Good, valuable content will still be seen. Mediocre content won't. Create exceptional content.
2. Good, valuable content will be wasted if you don't have a strategy to prolong / optimize the consumer journey.
3. Advertising budget is needed.The post office, radio, television, newspaper, agents, and magazines all require us to pay them to distribute content.
4. We need to stop looking at Facebook as social media and start looking at Facebook as a media empire.
5. Snapchat is on the rise, but Facebook is still, by far, the King. Instagram is great, but dismal click-throughs compared to Facebook.
6. Facebook is still the best way to get free advertising
7. Don't build your home on rented land. If you're relying on one social network for all of your profit, you're one algorithm away from being irrelevant.

#7 for sure. Anything can change and Facebook (or any other platform) doesn't owe anybody anything.

Facebook "free" advertising only goes so far. Their push is to get you to use their advertising for your goods. The freebies only work for me when I create a post on my website and direct people back to that.

I truly wish Facebook would allow US to control our newsfeed algorithm by indicating what WE want. I could care less about the political BS that gets spewed by people's indignation every few days when the news media decide to be upset about something. I'd rather see more photography related stuff or things related to my business

True, but I reached over 100,000 people organically with a post a few weeks ago. That's pretty darn free to me :) Then, I boosted it for $20 to reach an extra 50,000 at a cost-per-interaction of 2 cents. I remember doing mailers back in the early 2000's and they were much more than 2 cents :) I did one project last year where I reached well over a million people (reach is a vanity metric, I know, but so are TV ratings) on about 20 bucks of advertising for the entire year.

And yes, their push is to get you to pay for advertising. They're a publicly traded company that needs to make profit. With all the recent things coming to light about the political preference of newsfeed, I think your call for some US intervention or increased transparency will be in the future.

I meant "US" as in individually control things... not the U.S.

Gotcha. I agree, but in FB's defense, their algorithm is set up to cater to your preferences. While no one knows exactly what data they use, I do know it's pretty darn complex / confusing.

Seeing this article comes as no surprise and explains exactly what i've been seeing recently. I manage a few different Facebook pages including one in particular that has many thousand total page likes, and i've noticed a massive drop in organic reach. Unless I post something that instantly gets a lot engagement then there's virtually no reach at all.

Its just a shakedown. My personal news feed is full content that is of no relevance to me. Content that my "friends" have liked or commented on, on pages completely unrelated to me. How is that a higher priority to see on my news feed then content from the pages I've liked. Its really unfortunate the way the news feed management has gone.

The only reason I have a Facebook [& other social media] page is because it helps in Google Analytics and being discoverable on the web. The more links you can get to your main website the more the web crawlers will visit your site. Really the only reason to stay on Facebook, google+, etc. I get customers based in California, New York, Chicago, etc. for local shoots (I'm in a very small town in Southeast Texas) all because I am more discoverable on the web than the rest of my local competition. I get very little business directly from clicks, likes and shares on my Facebook page.

Think about YOUR business — whose opinions do you value most? It's your actual customers. A normal FB user is their first priority, and that's how it should be. Next it's anyone who is giving them money for ads — also makes sense. And coming in last are people who are trying to promote their businesses for free. It's a for-company, people, don't forget that. I love IG right now but I'm aware that that may change in the future too.

I just want a simple chronological timeline . . . that's it.

Facebook is no longer the place to build a following from ground up... stick to youtube and maybe twitter, cause instagram is owned by facebook and will soon be the SAME Algorithm as facebook.... unless you have a budget to pay to get the reach then yea IG/FB is good, but for those without it, don't even bother... you NEED an already established following on facebook in order to get some things out.

After so many "300 views, 1 click" weeks, I realized that my time and energy is better spent elsewhere. My FB page isn't to showcase my photo work, it's for sharing links to our product reviews. But no one is clicking, and I'm not about to pay to play that game.

For photographers, it's still a good way to share images and maintain a presence. But I wouldn't use it for advertising in any way.