Behind the Scenes of a Falken Tire Ad

When Falken Tire decided they were going to run an all Honda ad on the back cover of Honda Tuning Magazine, their creative department, headed by James Yim, knew it had to make a statement. Their solution was to include a lot of cars...45 to be exact. Here's how they did it.

My good friend, and incredible photographer, Steve Demmitt was chosen to execute this ad for Falken. Here's what Steve has to say about the shoot:

"At the end of 2012 I was commissioned to shoot a Falken Tire advertisement involving forty-five Honda Tuner cars organized in a massive group photo. The final ad would be printed on the backside of Honda-Tuning magazine and shown for the entire year of 2013. The original concept involved shooting from a helicopter to achieve an aerial perspective of the ground with the group of cars laid out in the shape of an "F" for the Falken Tire logo. Due to time constraints, it was decided to forego that idea and find an alternative.

As you can imagine the sheer scale of the photo shoot would involve some serious planning. After a few mockups and some back and forth discussion, it was decided to shoot the cars in a tight symetrical formation. A scissor lift would be used to achieve a high enough angle to position the camera so that all the cars were in view. To accomodate a large enough space for the photo shoot, we scouted various locations and decided on the parking lot at the Auto Club Speedway in Fontana. The camera used for the photo shoot was a Hasselblad H4D-60 w/ 80mm Lens. A medium format w/ digital back capable of capturing 60 megapixel images with a 8956 x 6708 resolution. For lighting, we used a combination of ambient light, Alien Bees B800 strobes w/ Vagabond power packs and PocketWizard remotes to trigger them."

In the end, Steve composited over 50 individual images into the final piece. 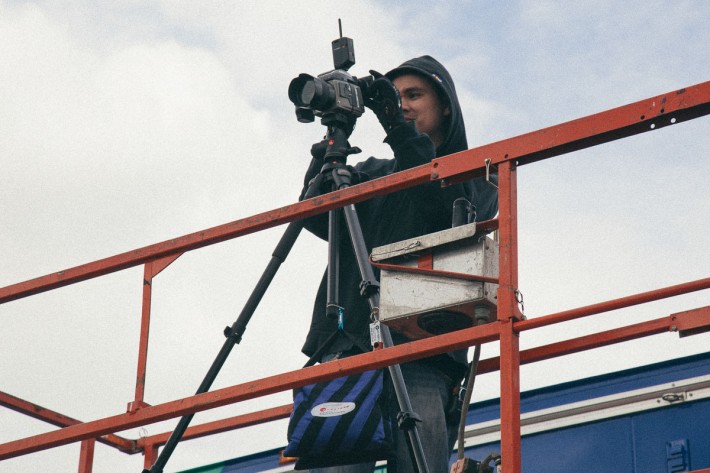 Here's Steve checking the composition behind the Hassy. 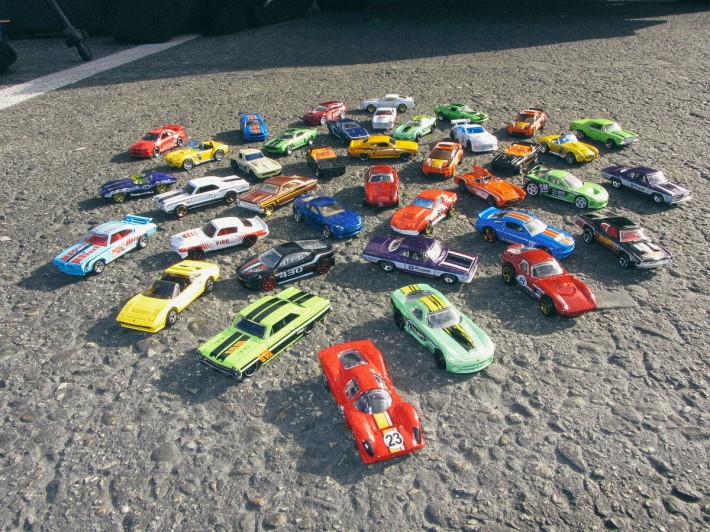 One of the test compositions made out of Hot Wheels cars. 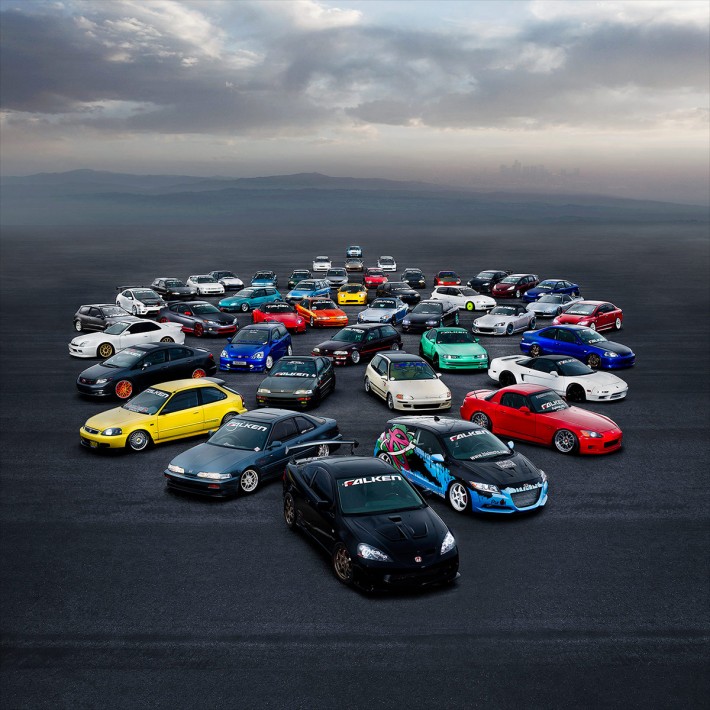 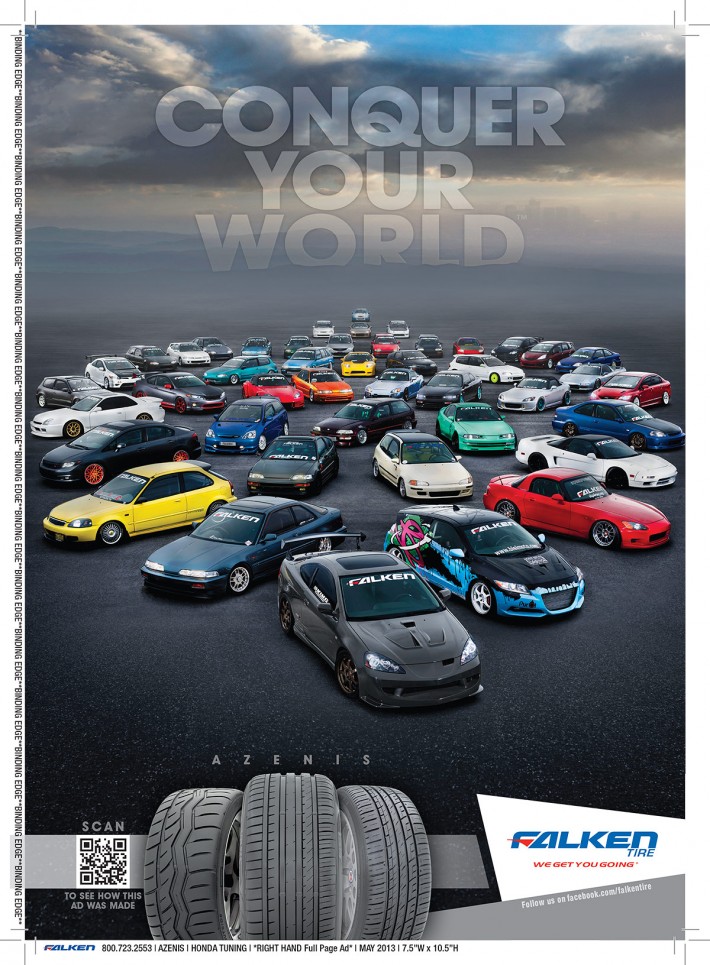 The final ad as it ran on the back cover of Honda Tuning Magazine. 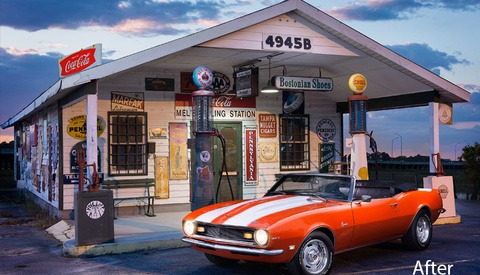 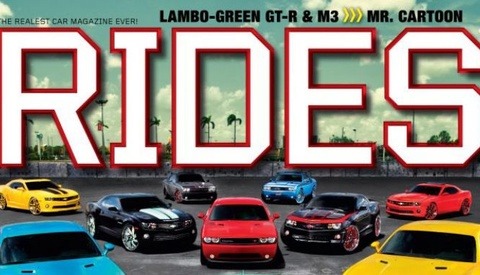 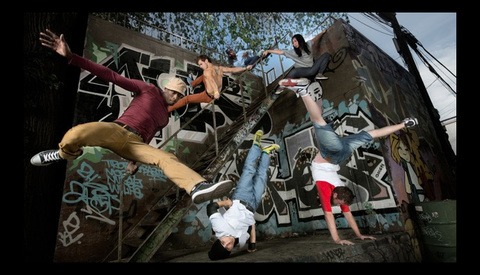 Strobe light / May 2, 2013
How To Light and Compose a Parkour Photoshoot 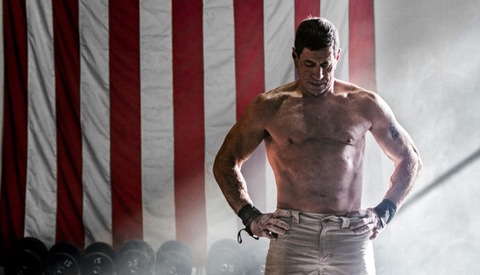 Great shot. Wish they would have shown a lighting setup.

Whats the point if the final picture looks like it was all composited in photoshop...

seriously? I'd like to see anyone shoot 45 cars individually and get the perspective correct on each one so that you could composite them all in one image as done above. Or get 45 cars lined up in the desert just in time for the sun and clouds to be in the optimum position. And who cares if it looks shopped. That is not the point of this image. They are selling tires, not photoshop skills. It is advertising. Hello! When have you ever seen an advertising image that was not photoshopped to some degree. Maybe I missed the point of your comment.

"And who cares if it looks shopped"
They went through ALL that trouble and the result looks photoshoped!

"They are selling tires, not photoshop skills."
No, they are doing a very elaborate, time consuming photoshoot, which leads to an image that looks like a 3hour photoshop composite. Therefore negating the purpose of making a photoshoot.

"When have you ever seen an advertising image that was not photoshopped to some degree."
I have NEVER seen a photograph taken in a very work intensive photoshoot, than turned into an image that looks COMPLETELY made in photoshop.

I would be very disapointed if i put so much effort into an image, and it would look like something someone can simply do on their computer...

the point is they can charge a major buck for the shoot, even though it is no way near worth it.

how do you figure it is not worth it?

Wow, that is some serious coordination. Hoped the finished product was a little higher quality, but that was an impressive job pulling off what they did! Good stuff!

Wish i could see the lighting and the Photoshop work that went into the shot. This is seriously cool as part one of a two part video:

Part 1 is the concept, getting all the cars, the setup.
Part 2 is the lighting and editing.
And on a final note, the image looks cool!!

I'm guessing the hardest part was replacing the parking bay lines with more asphalt in post, I've done it before and it is a major pain in the butt.