The next film in my series of "Colorado" and a follow up to "Colorado - A Living Landscape", this is Colorado's most incredible season and locations as seen from the air. Like the previous film, this isn't a quick watch or something to view while doing other work, it's a deeply artistic piece meant to engage you visually and audibly.

This project was filmed over the 2017 fall season in Colorado, which turned out to be one of the best seasons for dynamic skies and weather in years. The whole piece was filmed with a DJI Phantom 4 Pro in 4K using D-Log. D-Log turned out not to be an ideal choice for low-light filming and while I was able to clean up most footage in the final film, its limitations and issues are still visible at times. Everything was recorded in 60p which allowed me to slow scenes down as needed and still have smooth video, the final output is 30p.

Like all my films, selecting the soundtrack is probably the most important part and its tone and emotion ties everything together. I pick the right piece first and then edit to fit its flow. Once I heard "September's Angels" by Suzanne Teng I knew it was the perfect musical connection to my vision. 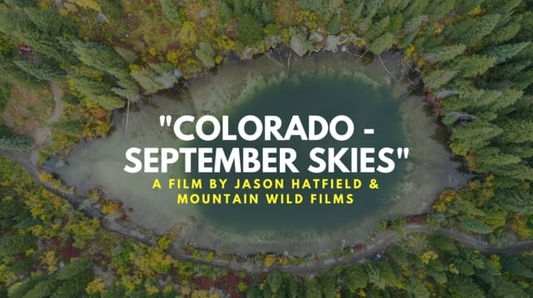 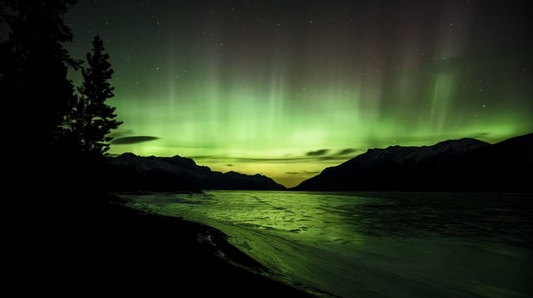 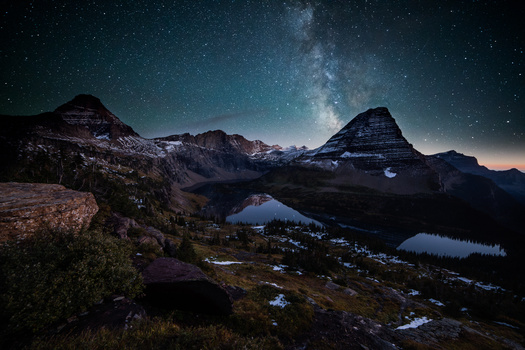 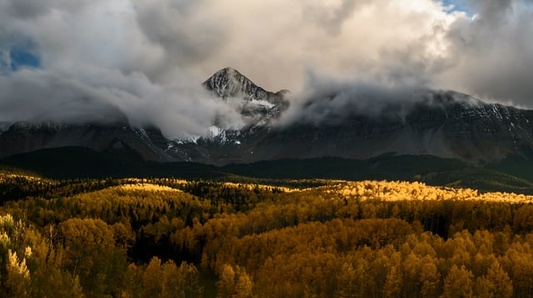 Jason Hatfield
Saguaro and the Superstitions
0