BTS Video from Most Anticipated Movie of the Year, Les Misérables

After all the presents have been unwrapped Christmas morning, many will be hitting the theaters to see the highly anticipated Les Miserables. Checkout the behind the scenes video to see how this film will be groundbreaking from all the rest in how they record the audio and read on to see some astounding portraits that were captured for the movie posters.

The film, distributed by Universal Pictures, is based on the musical of the same name which was based on the 1862 novel by Victor Hugo. The musical drama film will be directed by Oscar winning Tom Hooper and will contain an amazingly talented line up of actors which will include Anne Hathaway, Hugh Jackman, Russell Crowe and Amanda Seyfried. While thousands are eagerly anticipating the release of the film Universal Pictures has done an outstanding job using social media to hype it's release even more. After releasing one movie poster they asked their fans on Twitter and Facebook to share the photo. Once it reached a particular number of shares they released another poster and the process continued. The campaign generated a huge amount of engagement from their social media followers and developed a perfect avenue for Universal to continue their marketing campaign going into the holiday season. For photographers, the movie portraits make for a great study in soft portrait lighting as well as an example of how to engage the fans of our social media pages. 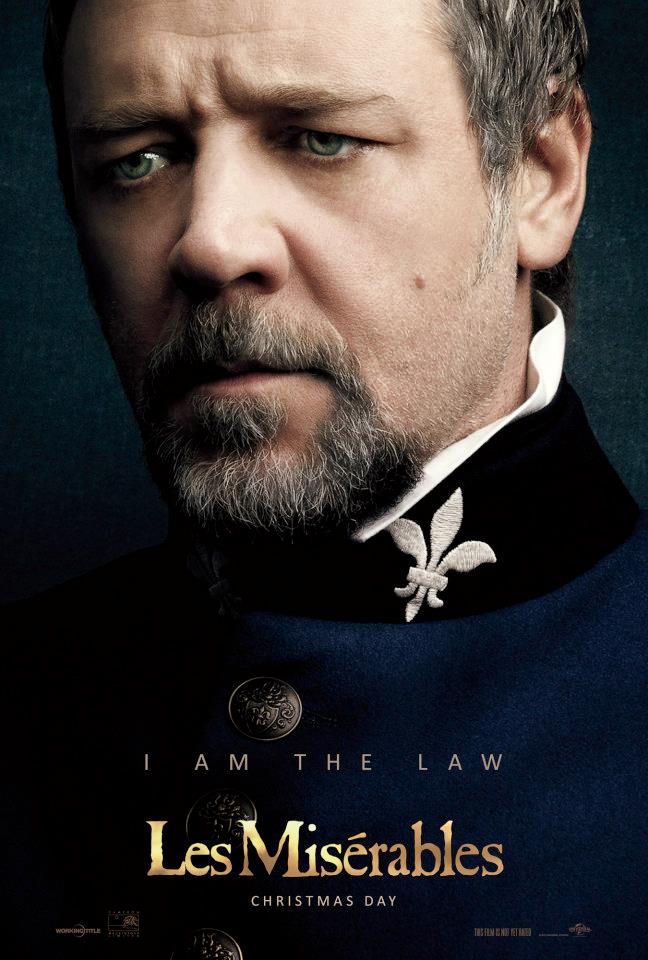 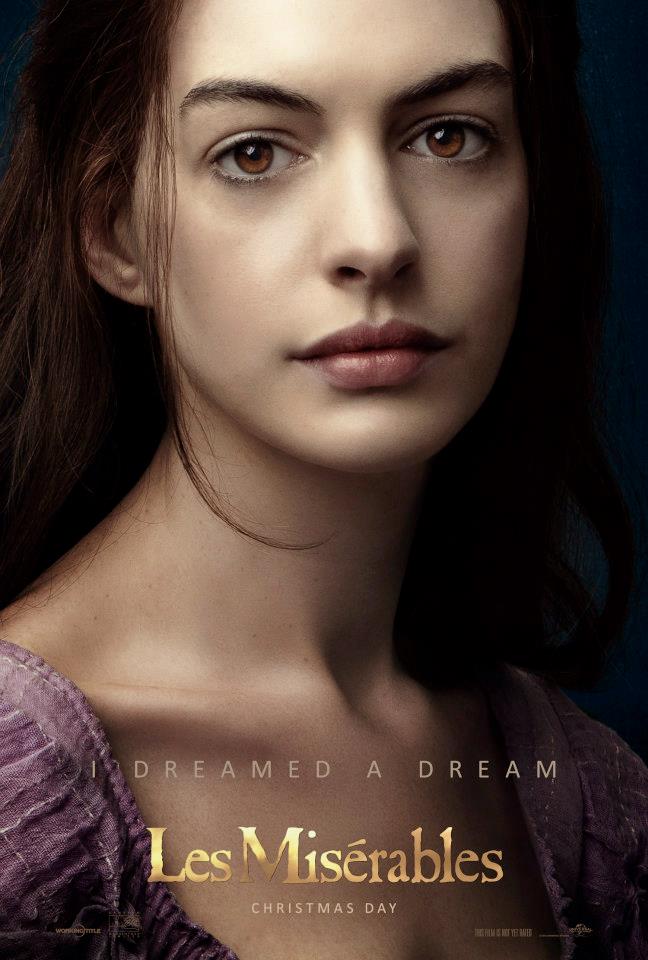 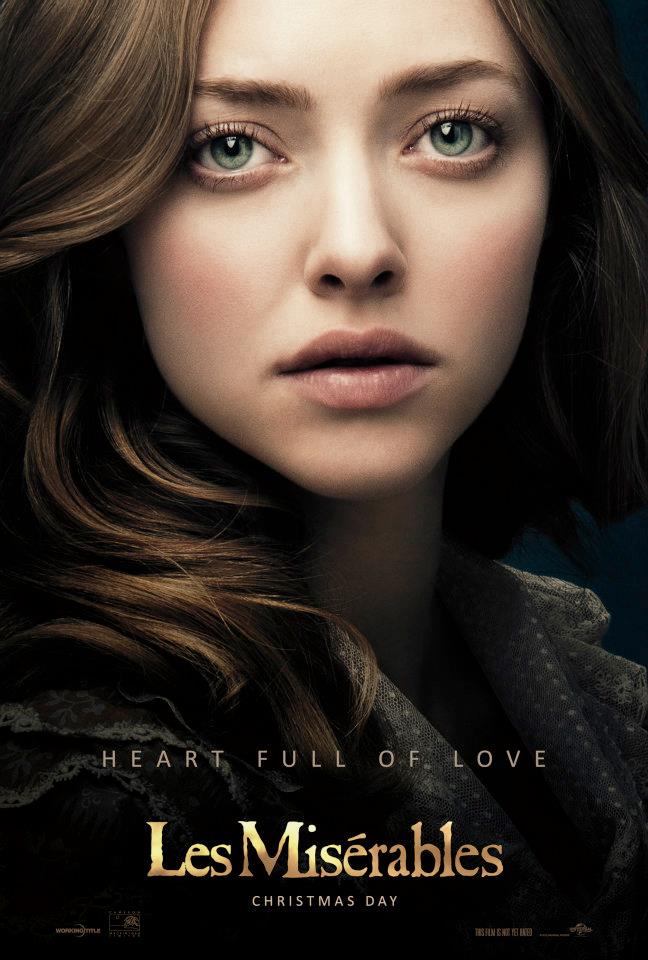 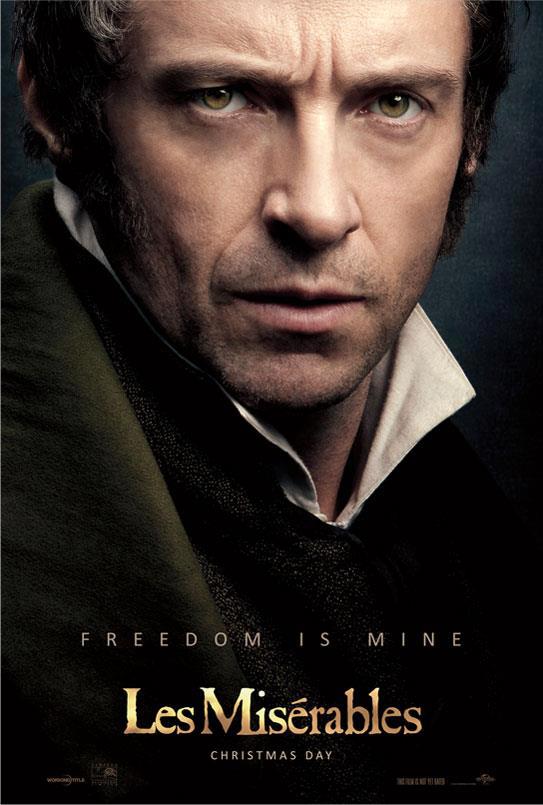 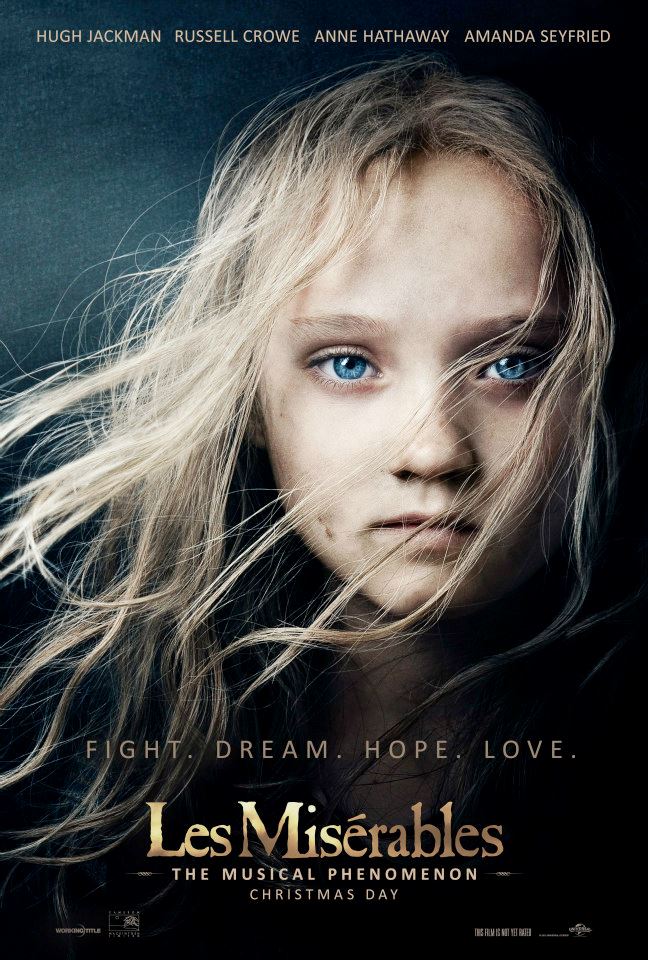 The extended trailer video above reveals that this musical film will be different than most. "It's going to be different, for sure. This is the first time anyone's tried it like this," says Anne Hathaway. This time stars of the movie sing live while shooting. This would be different from all other movie musicals, which usually have the cast perform their songs in a studio months before production, then lip-synch when they start filming. The actors explain in the behind the scenes glimpse that by doing it this way it allows them more freedom in acting and getting passionate about the character they are portraying.

Here is another trailer from the movie that will hit theaters Christmas Day!

The way in which this movie is being filmed is the reason why I anticipate it very much. There was always a distance I had from a musical motion picture, because deep down I knew they were lip-syncing, which takes me out of the moment a bit. This movie is different because it isn't a musical, it's a performance and as close to a Broadway play, performed before our eyes, as it will get. I can't wait to enjoy it.

was hoping to see bts of the movie poster photo shoot :(

Yeah I am with you. I looked long and hard for one. Hopefully it pops up sometime because it would be great to see. It looks like pretty simple lighting.

Looking in the actors eyes - it looks to be a single overhead beauty dish perhaps - with a secondary light on the backdrop.  Not sure, but that's my guess.

One thing I noticed, since I've been doing this a lot more myself, is that the beauty dish is feathered off instead of hitting their faces directly on. It's a beautiful, simple technique to have the light wrap a bit more.

You can tell because the catchlights are not round, but elliptical.

That's great insight Joe. Thanks for sharing that.

"Most anticipated" seems like a stretch, but the images are great.

Who is the photographer for the movie poster?

I searched and all I could pull up was Universal's credit on the photos. I could not seem to locate the actual photographer.

"Most anticipated"? Gimme a friggin break....

Seems to be true for some of my friends!