[Photojournalism] The Beautiful World Press Photos Of The Year

Samuel Aranda, a Spanish photographer, has won the 2011 World Press Photo of the Year award with his image of a veiled woman holding a wounded family member after a demonstration in Yemen. Jurors said that the photo, captured in late 2011, captured many of the emotions felt throughout the middle east and northern Africa during the Arab Spring. 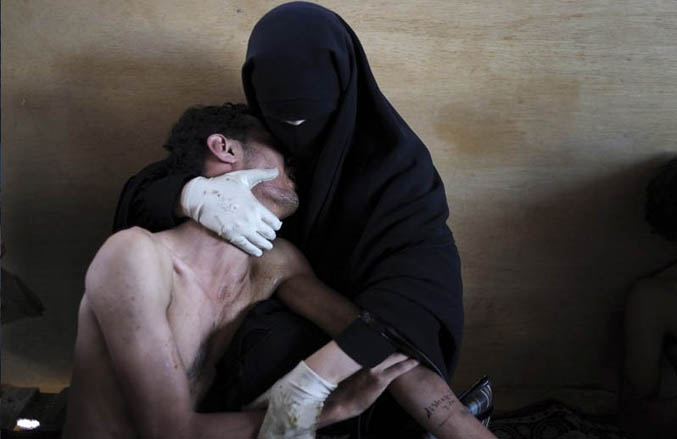 Samuel Aranda captured this emotional image of a veiled woman holding her injured relativeduring the Arab Spring in Yemen. 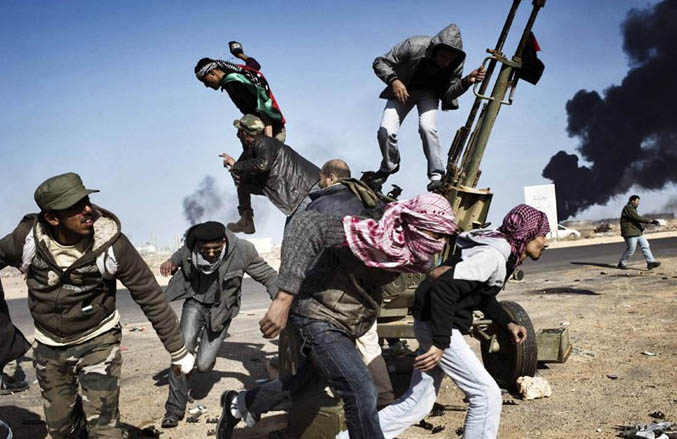 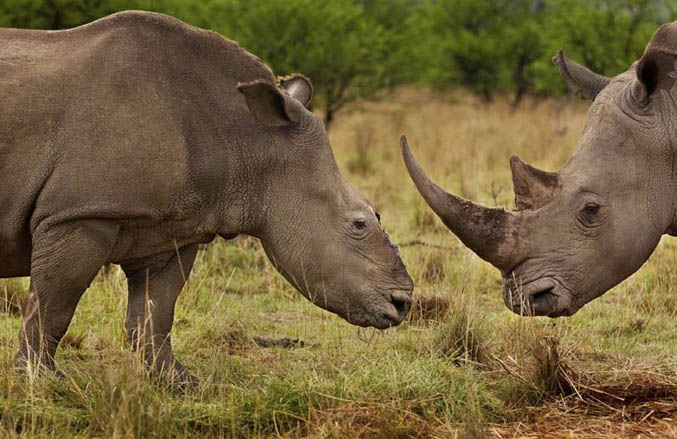 Brett Stirton of South Africa shows us the devastating effets of Rhino Poaching. This rhino's horn has been removed via chainsaw. 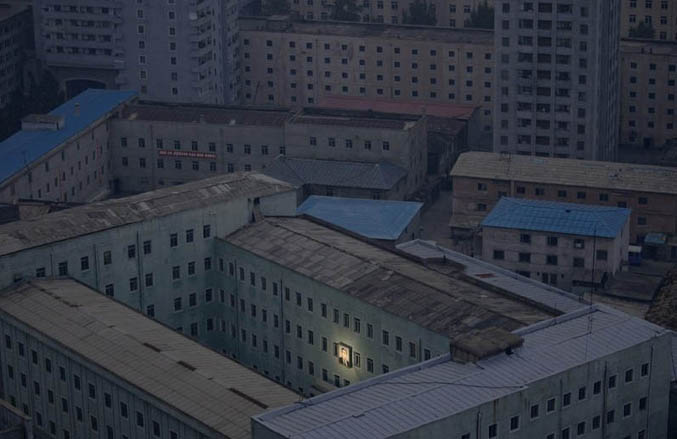 Damir Sagolj took this photo of a portrait of the Dear Leader from his hotel in Pyongyang, North Korea 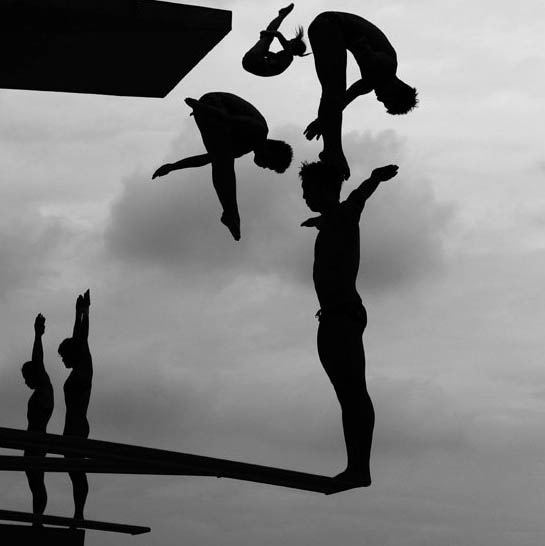 Adam Pretty snapped this runner-up in the sports category at the World Swimming Championships in Shanghai.

To see all of the winners and runners up in each category, head over to this BBC Slideshow, which is well worth a visit! The variety and impact of all of the selected photos is incredible.

Contests / October 13, 2020
One of the Best Ways to Become a Better Photographer

Beautiful  images!! The
image of the rhinos is heartbreaking. This is a hard reality for us living in
South Africa. I heard this morning that there were already  11 rhinos poached this year, and that is only  in 1 province.  This weekend a pregnant rhino cow was shot and
killed, the calf was almost fully developed. I hope these images have the right impact on the right people and in
the right places.