Our next episode of Critique the Community will be all about the detail of your subjects. We invite you to submit your best macro photo for your chance to get feedback on your image and win a free Fstoppers tutorial.

Whether you enjoy shooting insects, wedding rings, or something else that's small, this is your chance to get some valuable feedback from the rest of the community. Submit up to three of your best macro shots before 11:45pm EST on July 11th, 2018 to participate in this contest. After submitting your images, be sure to browse through the other submissions and provide helpful feedback or comments to your fellow community members. This is a valuable opportunity to build up each others work.

From the submissions the Fstoppers team will choose 20 images to critique in our next video. The highest community rated photo will win one of two free Fstoppers original tutorials. The other winner will be chosen randomly and announced in the video.

Do the submissions have to be true macro shots (1:1 magnification or greater) or are any close up photography photos allowed?

Brett, I think you're right. I have seen pictures that I like, but which in my opinion are not really a macro and that is what it is about in this series, isn't it?

You can submit close ups as well but they will probably be less likely to be chosen.

You might want to consider explaining what the difference between Macro and Micro photography is. True Macro is 1:1 and Micro is 2:1, 4:1, etc. Many of the photos everyone is posting is Micro Photography !!!

It's quite obvious that many don't know the difference.

Maybe the theme of the contest should be "Close up/Macro/Micro Photography"! Adhering to the explicit definition of macro sets very strict limits to the artistic expression of the photographer and may as well exclude a lot of material...

Definition of macro photography is generally anything within a range of 1:5 to 1:1 magnification on the sensor, a true macro lens is the one that is able to deliver up to 1:1 magnification but that doesn't mean anything less than 1:1 isn't macro. From 1:1 to around 5:1 is generally known as supermacro. Micro is used by Nikon but I believe technically the term is correct for an image taken by a microscope which is well beyond these magnification ratios and requires precision instruments for getting the subject in focus, a totally different realm than the focus ring on the best photography lens. One more factor that is often ignored is the resolution of the sensor which could affect the ultimate result when viewed on screen or printed. Note the above definition is independent of the sensor size (i.e., full frame vs crop sensor), a FF sensor only would cover more of the subject compared to crop sensor if pixel area on both sensors is equal. In other words if a crop sensor has say 24 MP and a FF sensor also has 24 MP you'd get higher resolution (hence more detail) from the crop sensor whereas the FF sensor will cover more of the subject.

A suggestion for a future critique the community I have is adventure photography. Stuff along the lines of Jimmy Chin, Chris Burkard, or Renan Ozturk. If that's too niche, which I don't think it is, it could be broadened to adventure/lifestyle photos. I don't know if this will be considered but this is what I mostly shoot, so I hope it is. I would finally give me a topic I consider myself proficient at.

Does a picture of me arriving home drunk to my wife qualify? ;)

Some suggestions for improving the rating system and thus the community as a whole:

1. Don’t connect a prize to the “highest rated” - nothing is stopping people from going into business for themselves and giving a one star rating to every photo just to get the prize. (I haven’t seen a single photo at 4 stars)
2. If you give two stars or lower (needs work), require the person to give feedback on WHAT to improve. Ratings mean nothing without feedback. It will also deter people from spamming 1-2 Star ratings. This will also create more engagement and support in the “community” which seems to be rather quiet for a ”community”. Alternatively, you could require every rating to have a comment attached, regardless of what it is.

1. I totally agree. I feel it looked better before guys started giving rewards for the highest rated photo.
2. I'm affraid it will not work the way You think it will. I think that many people will just not vote for the particular photo at all if they will be forced to write something (or they will write precisely "something" just to fill the text field and to be able to send their vote). This way You might loose some honest 1-2 star votes. I think that it might give better results if You could simply see who voted for a particular photo and what was his/her vote. This way it would be easy to check who gives 1 star votes to any photo and to react respectively.

2) Those are valid concerns, but I took those into consideration before making the suggestion. As for people abusing the comment system to get their votes through, it's a simple fix, simply get moderators. I've never been part of a major community without some kind of community run moderation. The other option is simple for people to use the "report" button when they see someone abusing it. I know it seems like a lot, but I've been a part of forums with thousands of active users per day, and they managed to moderate every board, without spending a penny.

I don't think this will reduce the number of true ones and twos too much, since the idea is to provide meaningful feedback. I'd rather 10 people vote with 10 meaningful comments, than 30 people vote and move to the next image. The way I see it, a low star rating without any meaningful feedback is useless and it might discourage people from participating, or worse, may put them off photography altogether.

Imagine if in the videos they just said their rating and moved on to the next picture. It would be awful. Now imagine getting feedback from people other than the same Fstoppers crew. People actively helping others improve and reach their goals, not just trying to win some free tutorial. Now THAT is a community.

I also considered showing who gives what star rating, but I could see a few problems, such as retaliatory 1 stars, private message harassment, or a drop in activity (same as with the comments I proposed, only without the increased feedback).

Does that help with your concerns?

It's not that I have concerns. I really like Your idea and I fully agree with all You wrote. I'm only affraid that the moderator would be really necessary in this case because without one, it would not work as expected.

I think moderators would be a good idea. Do they not have moderators to begin with? (to make sure people are uploading appropriate photos and are engaging appropriately) -- sorry I just signed up a few days ago, so I'm not really sure how the structure works around here.

I agree with people leaving constructive feedback, but maybe the contests need to have more than one winner. For example, have a Readers Choice award based on votes and than also have judges choose 2 more winners. Because there is only one true winner here and they are chosen by the users (which are also competitors), it creates an unfair voting system where users downvote great images so that theirs can win.

I like the idea of different kinds of awards. However, even if it's just a title, I feel like people would still abuse the system to get the title (people, and photographers especially, tend to be competitive).

I like the idea of judges, not competing, to choose a top 3 or something (it would also be nice to have a range of photographers, just just professional). Perhaps an editor's choice could also work?

Alternatively, instead of it being based on star ratings, give each user the ability to chose a "top pick" (can't choose their own), and that top pick gets a shout-out on the video or something. This way you can keep the star rating system, but down voting won't be encouraged, but it will still be community based. You could also make it a "top 3 picks".

I'll be the first to admit, there are not perfect solutions. However, they will at least reduce the negative use of the rating system. 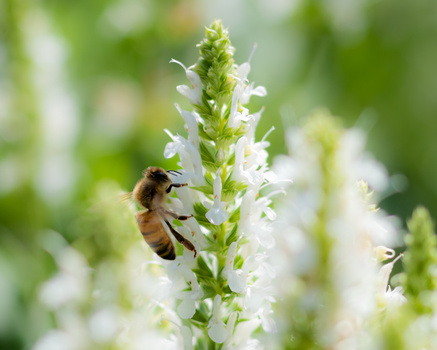 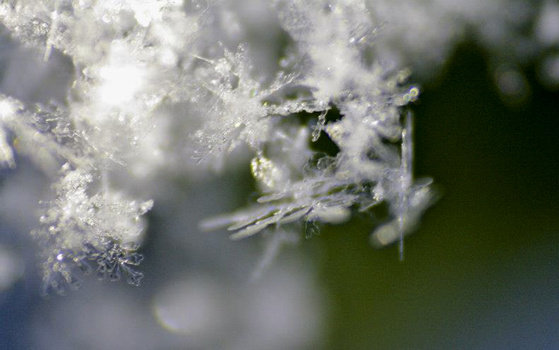 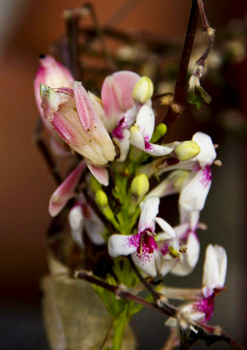 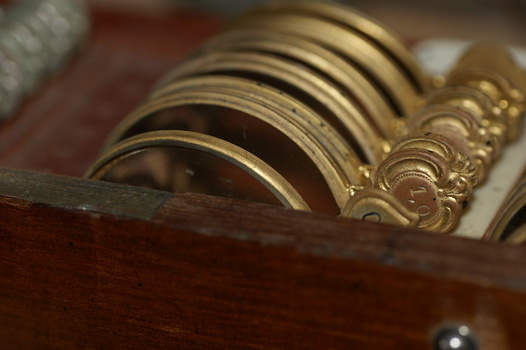 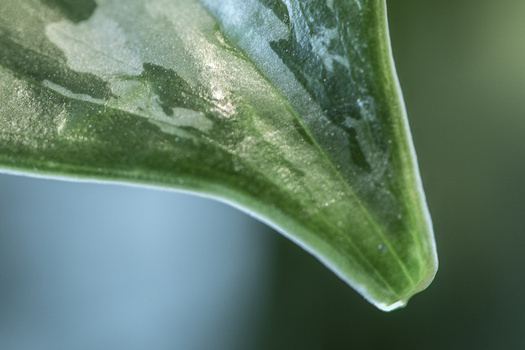 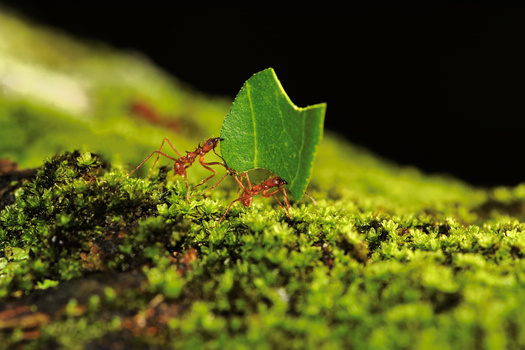 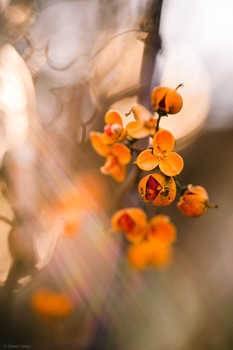 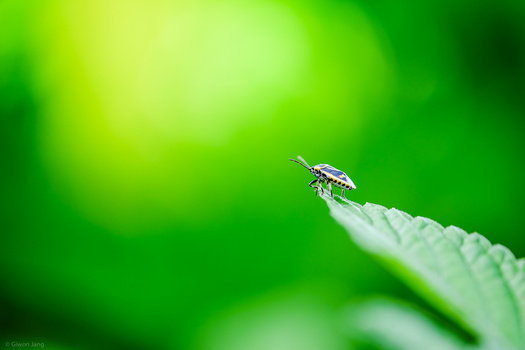 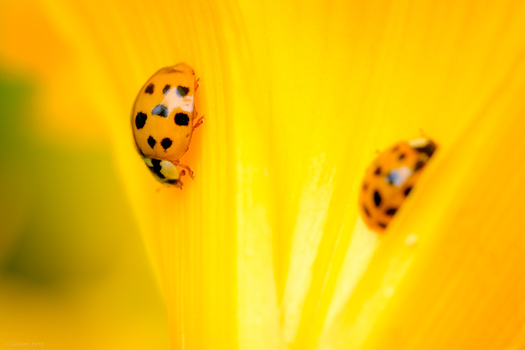 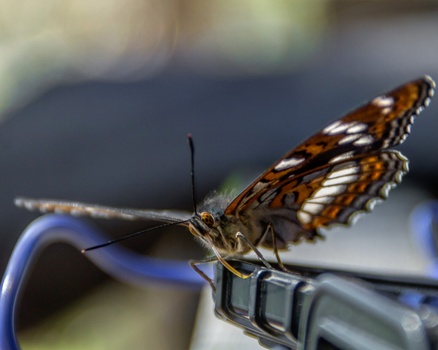 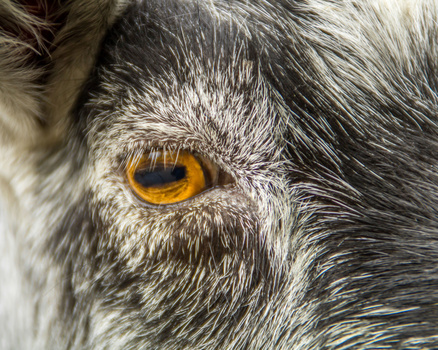 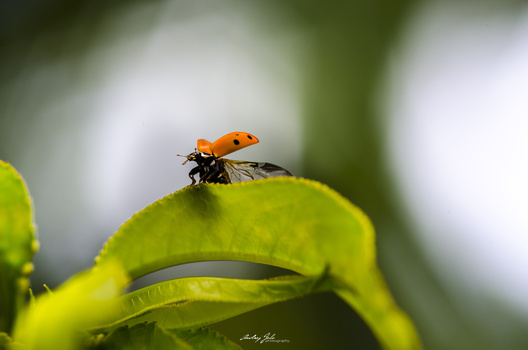 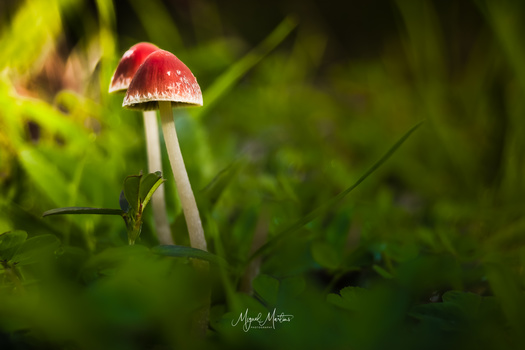 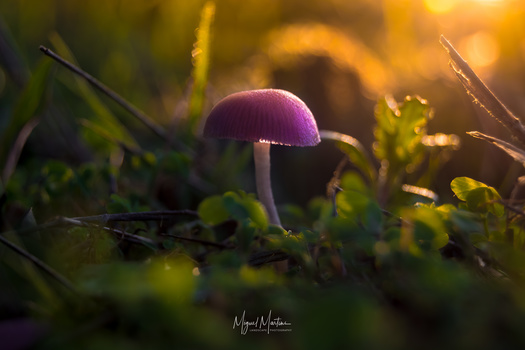 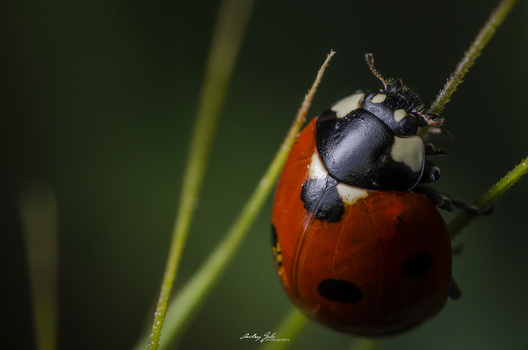 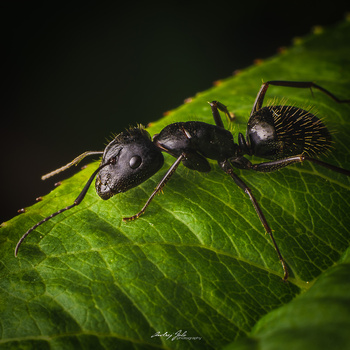 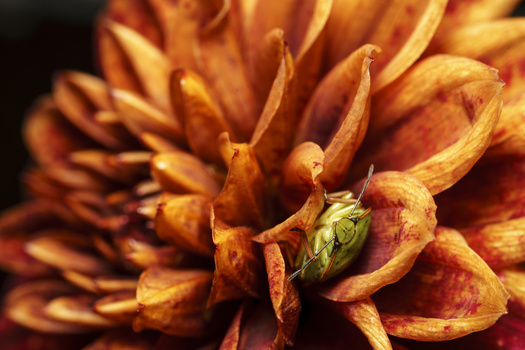