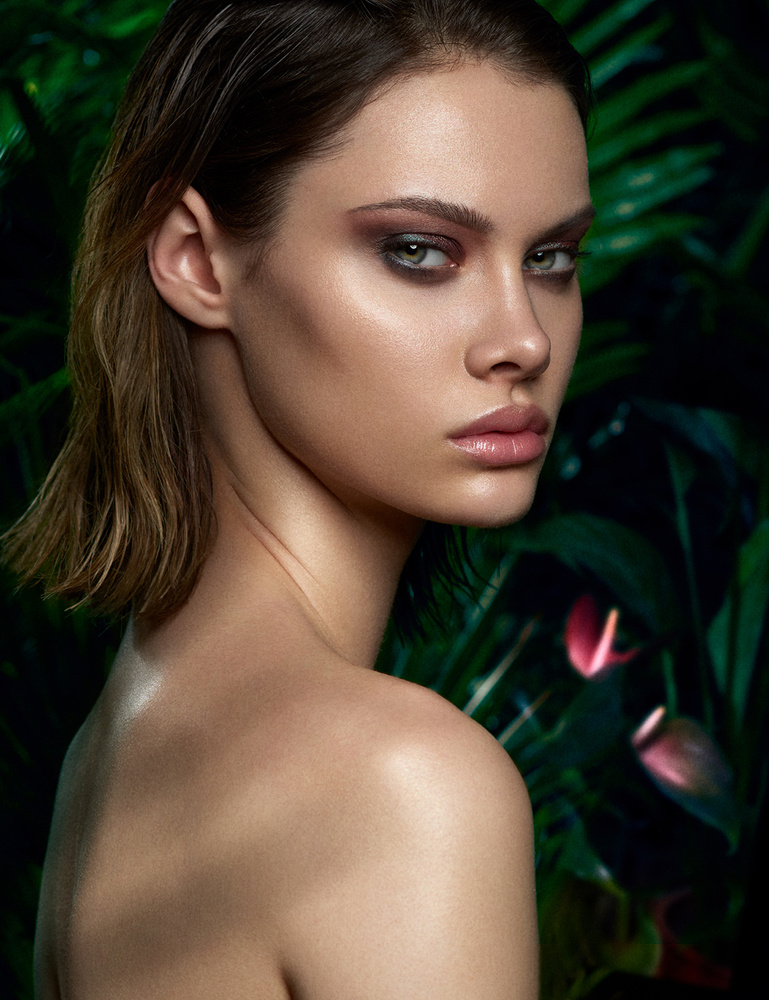 There are not any entries for this contest