I don’t mean anything bad with this and don’t have anything against you so please don’t get this the wrong whey. We all do make mistakes and sometimes learn from them this could help you get better in what you are already pretty good.

One thing from which this idea came is Patrick's tutorial in astrophotography followed by printing of photos to cover the windows in studio.

There are many things I noticed but he knows them all probably, and yes these are old videos but I just recently saw them, I like the tutorial and prints but you should watch out for things like this.
First thing that caught my eye is that photographs are totally different, printed one has much more black it is overall darker, clouds are different color, it is cropped a little bit differently, foreground on which he stayed a good portion of the tutorial is almost invisible in printed photo, highlights on the trees are almost gone, and so on….

In tutorial he had twice get to 90% of the photo, missed to mention some stuff he did but are visible in video, one moment he states that 5810k is very warm but slider is 1 / 4 left in lightroom, then on other photo 20k is warm.

Base layer had one log-branch what ever in it but later beside claiming nothing is altered nor faked he states that this branch together with one more log was not there regardless it was in base image instead he placed it there so altering and faking should be redefined because they are losing the meaning here.

In the beginning he said it was the first time he is doing astrophotography then he says that he will give advices to people to improve their photography it is not nicest thing to hear that one who did something first time want to give advices to others would you take advice from someone like that or rather someone with more experience. I don’t say you don’t have experience and that you can not give advices to us but it is wrong to say I did this first time now I am going to advise you how to do it, it sounds bad and arrogant.

Again, I really don’t want to sound harsh and don’t mean anything bad but I do listen and watch too closely sometimes, I am sorry.

I am sure others will have more to add and I am sorry for that to, but this will force you to get better you wanted it or not 😊 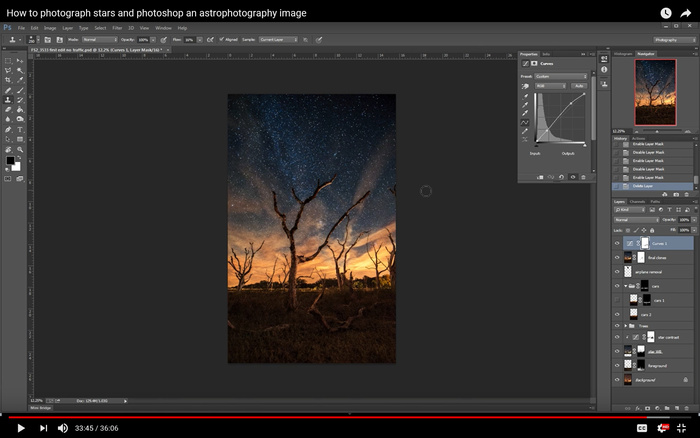 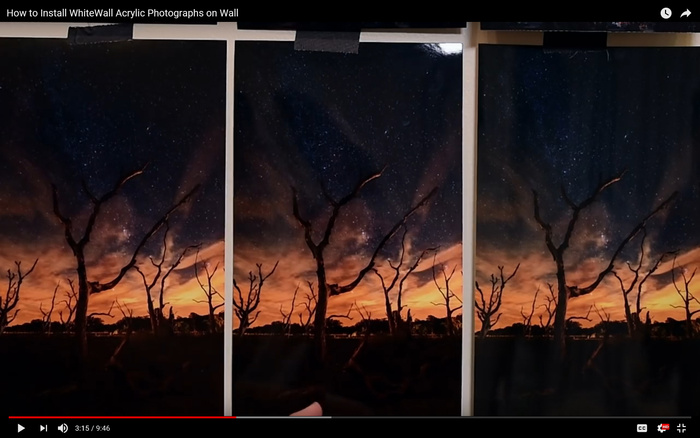