After the election of Donald Trump, thousands spilled into downtown LA with a fresh, radical energy that had lain dormant for most of the Obama years. Messages of tolerance mingled freely with messages of dissent, proclaiming that California was still a state open to refugees and hostile towards monoculturalism.

During the march, protesters surged forward with certainty and confidence, but during the pauses and moments of reflection, raw nerves and anxiety stretched their faces. An afternoon of passion and rage is a simple task when compared to the looming 4 years of grind. It is important to preserve the images of fury so that we may endure. 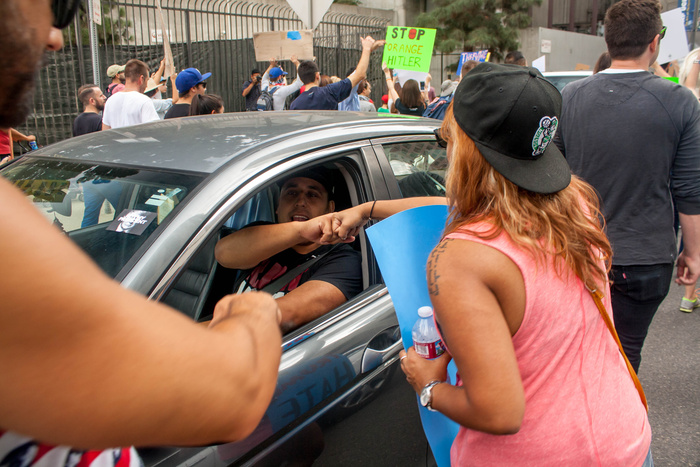 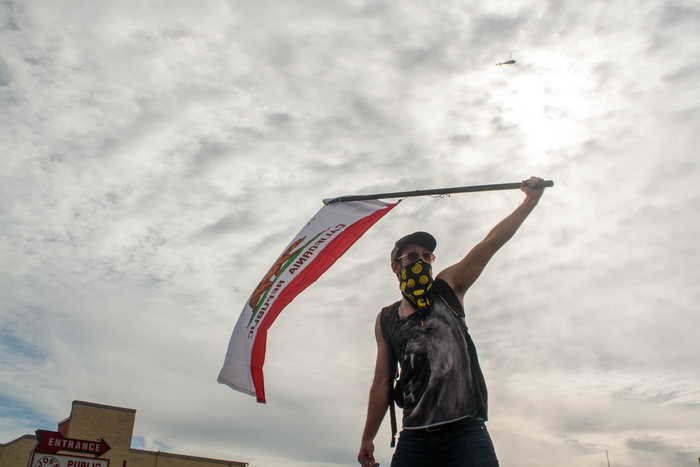 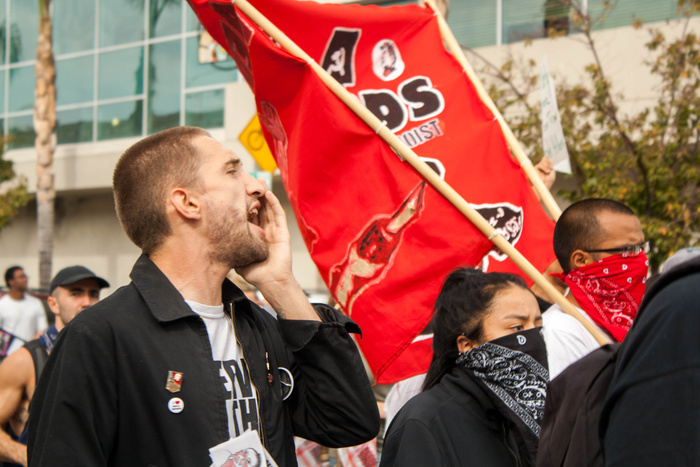 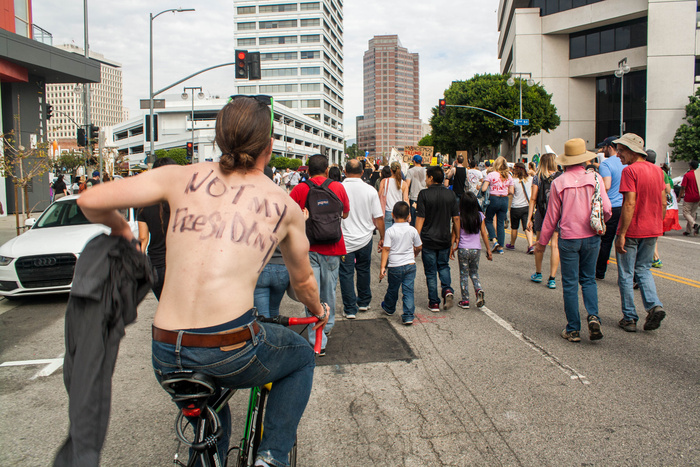 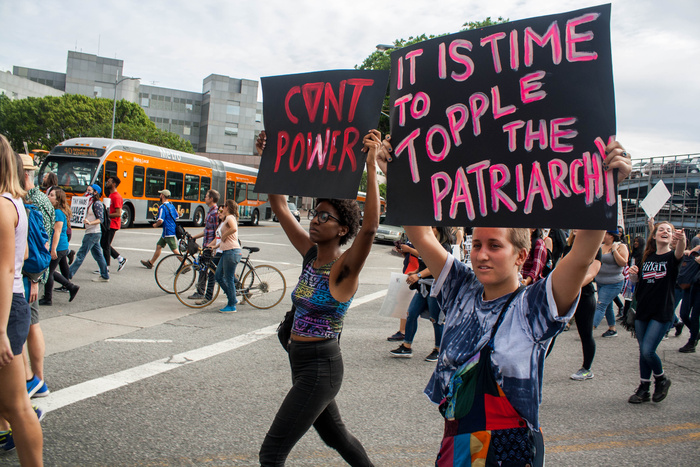 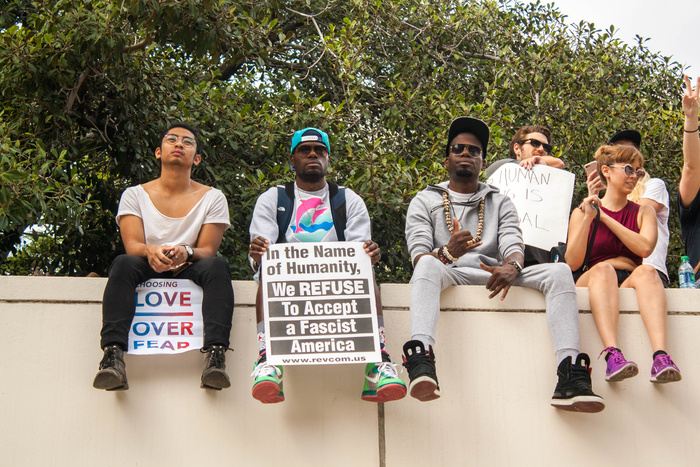 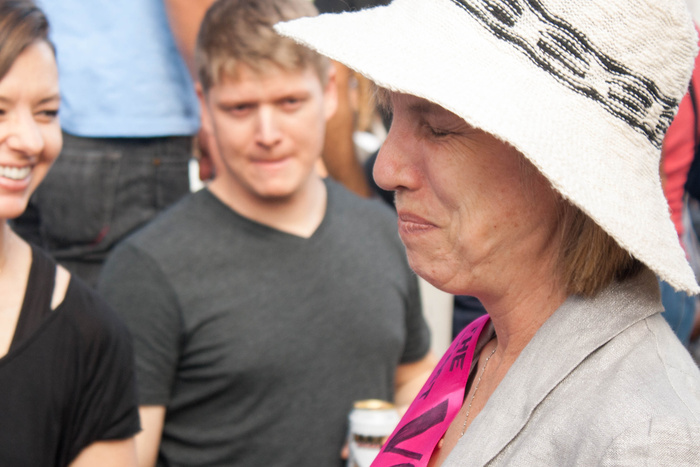 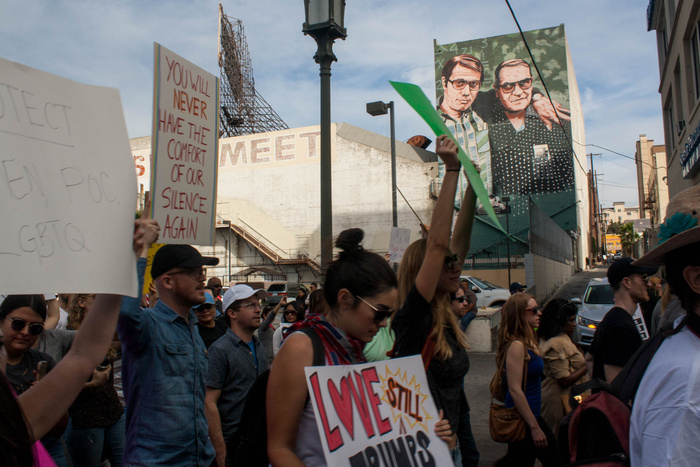 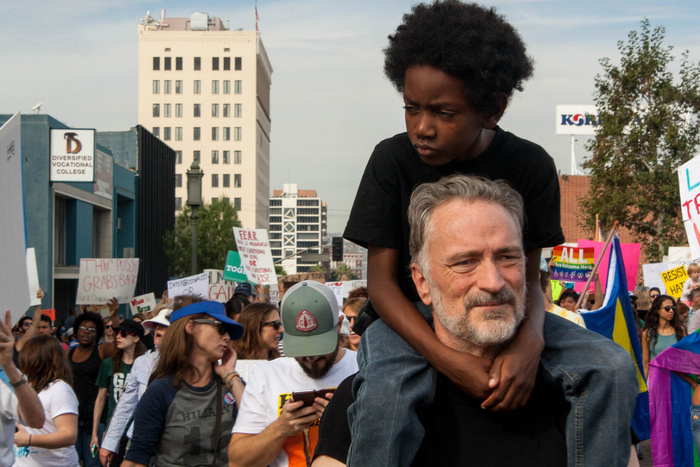