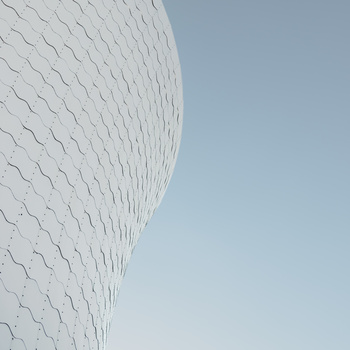 Following in the footsteps of photographer Jeroen Peters, I aimed to recreate the style by which he is best known. Simple, elegant, and bright.

The story behind this image is rather interesting. I was in Lake Nona, Florida competing in a state level doubles tournament for Tennis. I played at the nations largest tennis facility while the NCAA College National Finals were happening as well. I visited a friend at the hotel they were staying at and noticed the amazing architecture of the surrounding buildings. I quickly got my camera together and took a handful of shots.

I was not even on planning to shoot, but I think this one is a keeper. 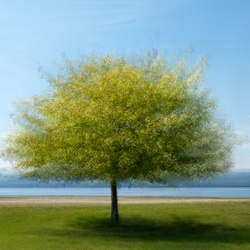 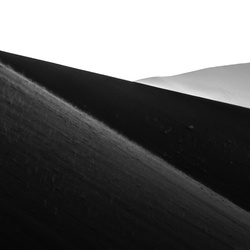 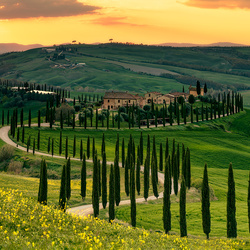