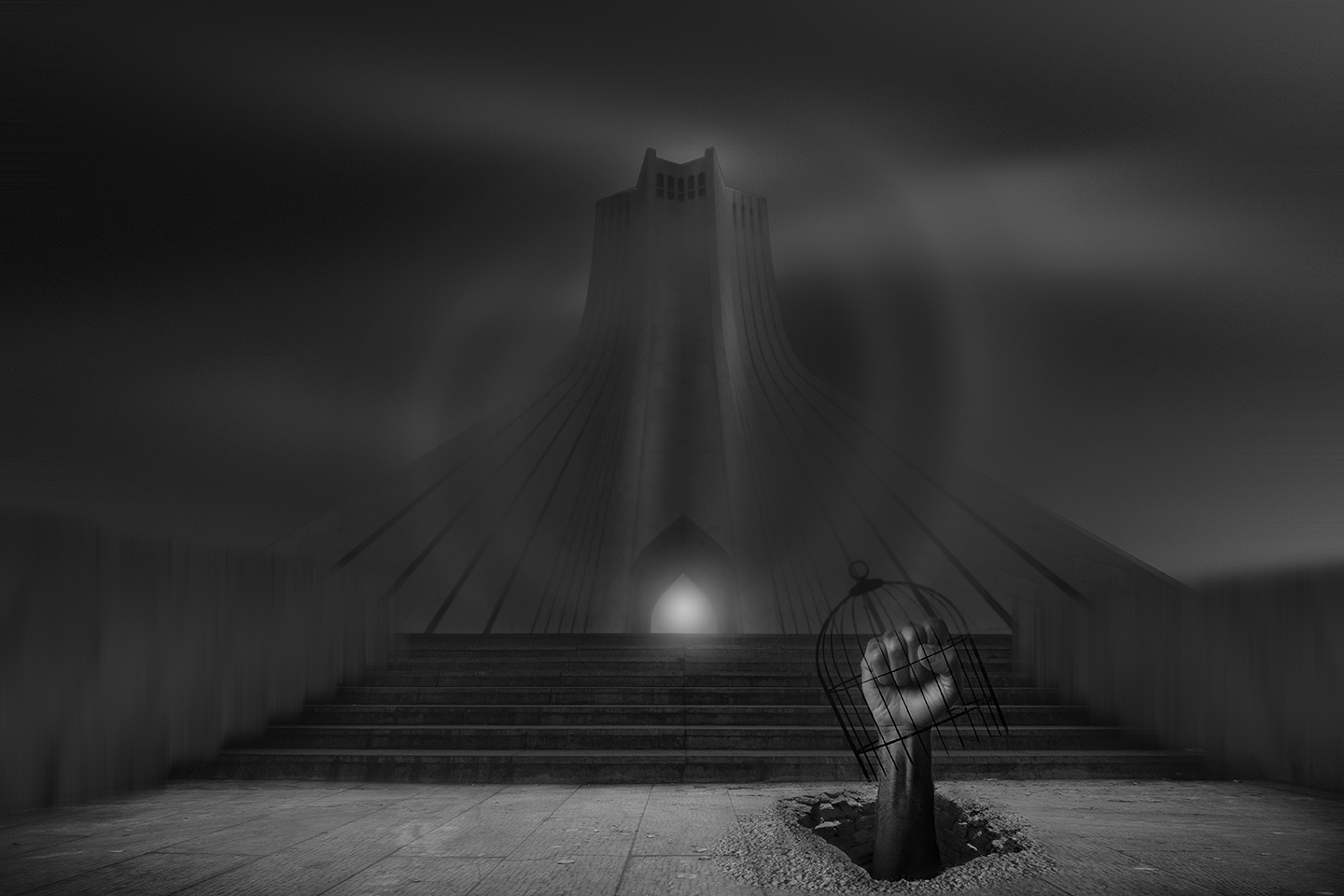 From Iran, in Iran .... These days, my country, Iran, is not happy, it has been deteriorating for 40 years. My people are at war every day The war on poverty, the war on inflation, the war on dehydration, the war on electricity, the war on hunger, the war on inefficiency, and finally the war on the plague of Corona, which in these difficult economic times, according to official statistics, 500 people out of 85 million. My country is being killed .. But the rulers of this land respond to any kind of protest with arrows of war. They do not accept even the slightest demand of the people. We face widespread human rights violations. The people and the nation of Iran have fallen victim to the totalitarianism and bullying of a few who have been disillusioned and humiliated ... From now on, I will try to narrate with my photos the lack of freedom and the right to a normal life in Iran, so that it may be opened to the eyes of the world and those who claim to defend human rights. I hope you help me in this matter by saving, commenting and subscribing .. Thank You