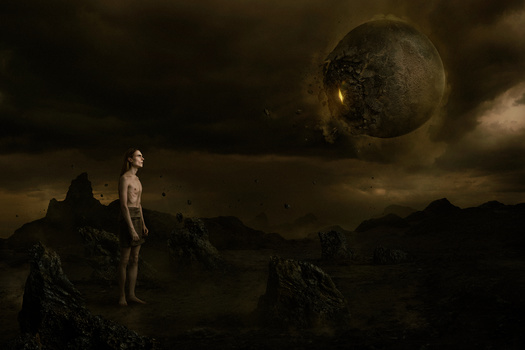 This is the third image of eight in a series called 𝐄𝐭𝐞𝐫𝐧𝐚𝐥 𝐑𝐞𝐜𝐮𝐫𝐫𝐞𝐧𝐜𝐞. Inspired by the music and lyrics of Ocean Collective and the universal concept of eternal recurrence or eternal return.

I treat these images as a proof of concept. Eventually my plan is to travel to Iceland and reshoot this whole concept with local scenery.