How I Turned My Bathtub into a Magical Forest Pond

Sometimes shooting on location, or even finding the ideal location, can be so difficult that a photographer has to rely on their own ingenuity to bring their vision to life. Here is how I turned my tiny bathtub into a forest pond for a magical shoot, with some tips on how you can do the same thing.

This was a shoot I’ve wanted to create for a long time. I had the perfect model, the perfect makeup artist, and a vision in my head dying to become a reality. What I didn’t have a was a pond. And if I had found a pond, it was below freezing here in Colorado, so it wouldn’t have done me much good. I had a kiddy pool, one of those plastic numbers you can get from Walmart for a few bucks, but that would have to be used outside and, as I mentioned before, it was freezing out there.

That left me with a couple of options: I could either wait until the weather warmed up, or think my way to a new solution. Since patience is a virtue I do not possess in any significant measure, I chose ingenuity. And a bathtub.

The main problem with bathtubs is that they’re in confined spaces, they’re relatively small, and they’re entirely the wrong color. My bathroom is also super tiny, which makes having several people in the space rather... intimate. To make a shoot like this one work, you’ve got to think your way around those issues.

Here is a list of each problem, how I overcame it, and how you might do the same.

We tried a few things to add additional interest, like adding light through a prism to cast some interesting colors and shapes, so think about ways you can build the scene to fit your story and add visual interest and believability. 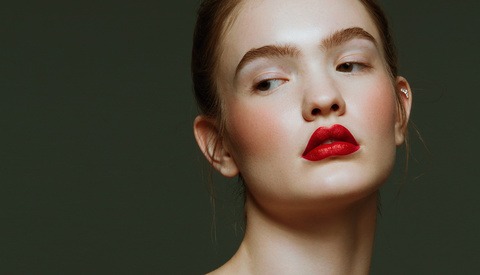 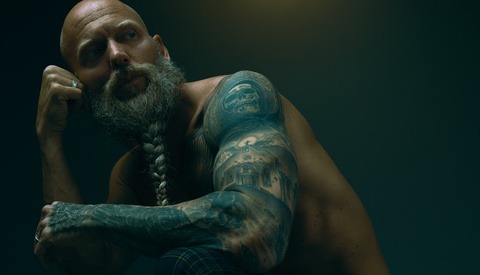 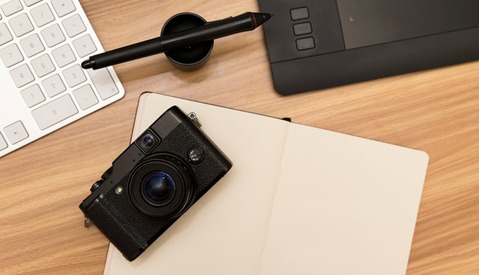 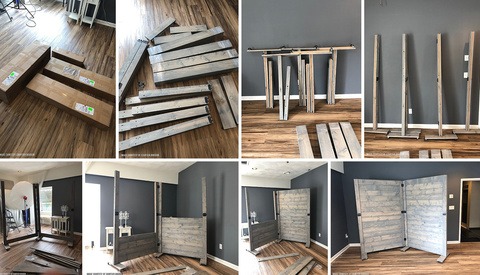 Boudoir / May 31, 2018
Fstoppers Reviews the Wood Be Nice Portable Backdrop Wall
Log in or register to post comments
5 Comments

Were you inspired by the "Pre-Raphaelites"? I must see the exhibition at our National Gallery 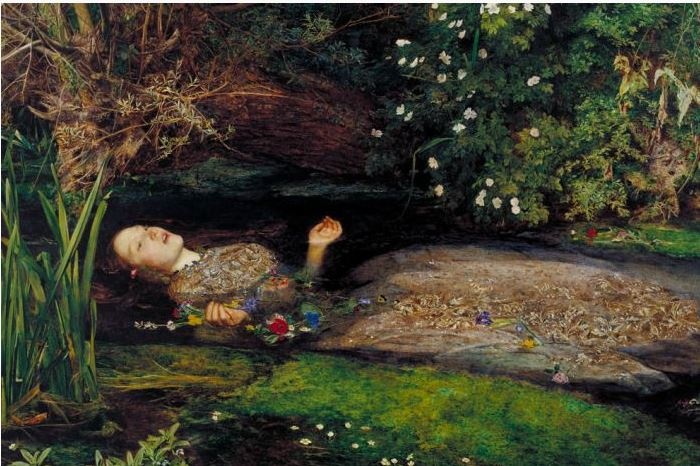 In part, yes. I would love to see the exhibition, such beautiful work!

That's awesome, I did a whole series/exhibition like this a few years ago, but I love your use of lilypads. 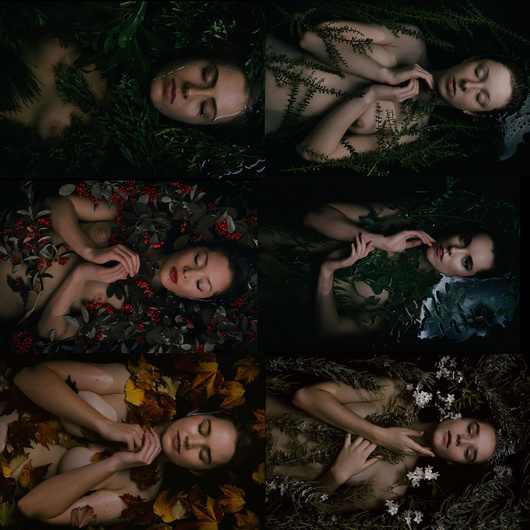 This is incredible.. Thank you so much for the inspiration.. Will do a similar shoot for the debut cover of my new magazine Pretty Petal Mag.. Really looking forward to it..