Images have been posted of the first tests with the soon to be released Sigma 50mm f/1.4 DG HSM Art Lens. Photos Rumors recently posted the following info about a release they found from Xitek. The images look VERY nice and if the price is right, I might be ditching my Canon 50mm 1.4 for this. 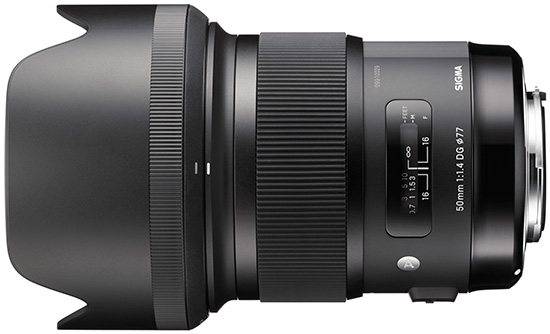 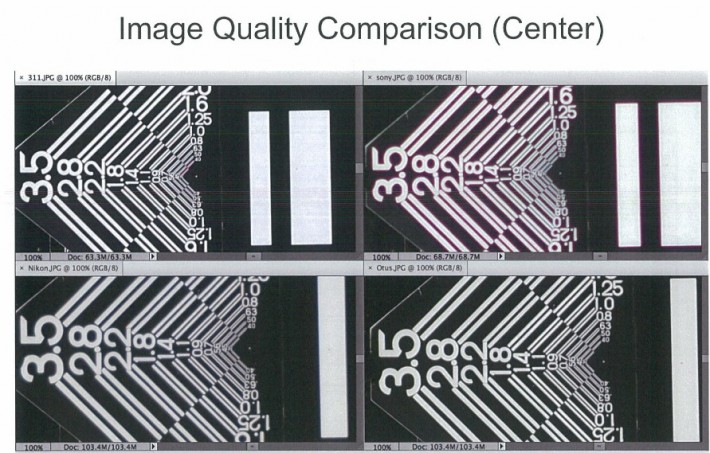 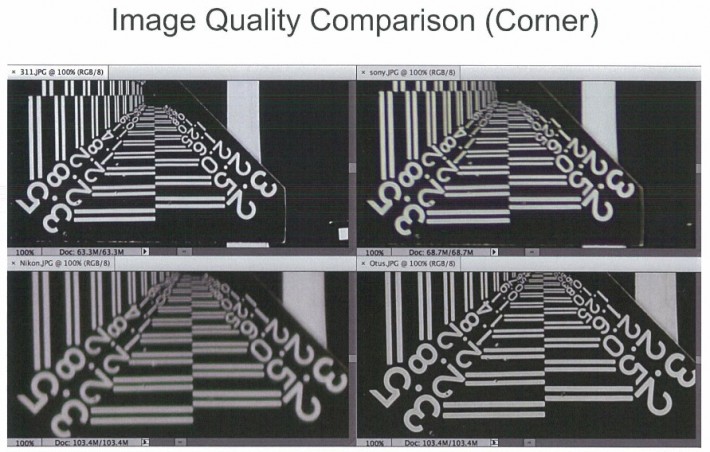 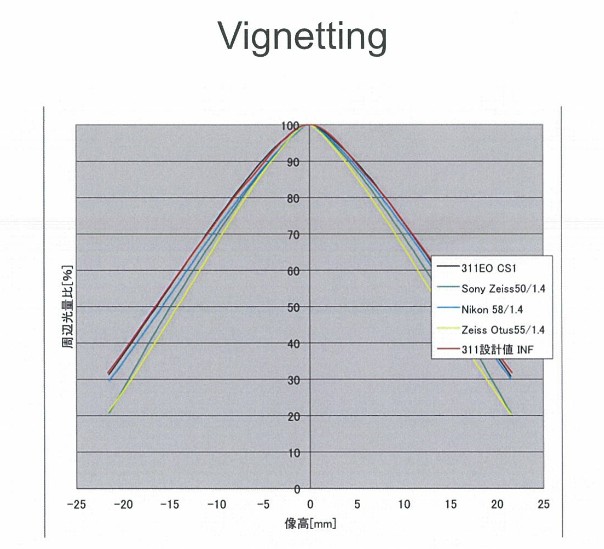 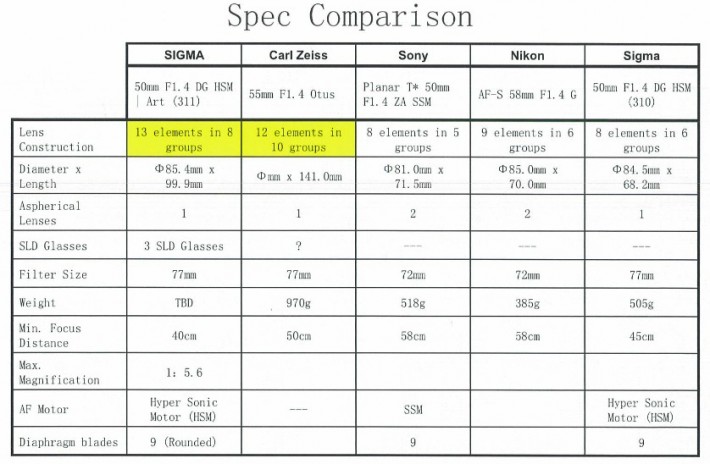 The quality from these sample images seem to be showing a nice glimpse into what could be a killer lens. We also can not forget that Sigma had already said that they want the performance of their new 50mm Art lens to be close to that of the Zeiss $4000 55mm F/1.4 Otus Distagon T*. “Sigma mentioned they're confident they'll surpass competitive products from Canon and Nikon and are instead gunning for Zeiss's new 55mm Otus lens. It's a serious claim. The Zeiss 55mm f/1.4 Otus lens -- with its $4000 price tag -- is squarely aimed at high-end professional shooting such as fashion, advertising and editorial work."

We still do not have any information on an exact release date or what type of price range we will be in. When that information is given to us we will definitely be sharing it with you all.  Until then, what are you current thoughts on this lens?

Gear
Is Canon About to Announce an 85-Megapixel Full Frame Mirrorless Camera?
Log in or register to post comments

I own the 18-35 1.8 and I absolutely love it. I cannot wait for Sigma to get this out, because if the tests are anywhere near accurate, I might be ditching my Nikon 50mm.

Sigma is gunning hard for Nikon and Canon (and now Zeiss!?) and I for one, hope they give 'em a good run for their money.

it is a crop sensor lens correct?

Yeah! It is designed for APS-C.. Would have loved it to FF doh

its a crop sensor lens.

This is for a FF not APS-C

No...DG designates a FF lens DC is for APS-C

my bad didn't see that above

I will be buying this for sure as long as it's priced along the same lines as the others in the series.... I hope they come out with an 85mm and a 24-70 in this art series.

There is some indication that they will come out with a 24-70mm f2... I'm not optimistic that it will happen this year but next.

I'm currently using a 50mm 1.8 from canon and thinking about ditching it for the L series. This announcement will definitely make me wait till it drops. Any suggestions in terms of release date?

This spring is the latest time frame given

somebody needs to give canon a wake up call.

Wow, this looks as good if not better than the OTUS and it comes with AF and at probably less that a quarter of the price.