One of Sony's newest full frame, mirrorless bodies has been well received, but also left a lot of people unsure of just how different it is to one of its predecessors. Here are 16 of the main differences between the two.

The Sony a7 III has been an undeniable success for Sony, quickly becoming one of their most popular cameras of all time. For a reasonable price, you are getting an incredible arsenal of features, all in a relatively small body. I moved from two large DSLRs to Sony mirrorless a few years back and the number of quality of life improvements were staggering. There are two which I now wonder if I could live without: smaller form factor and EVF. So any efforts to improve and refine the a7 III by Sony are welcome to me, and in many ways, that's what the a7 IV did, as one might expect.

However, Sony released another camera this year which is curiously placed: the Sony Alpha a7C. It looks on the face of things to be the a7 III lite, with its smaller dimensions and ergonomic alterations. However, there isn't a great deal else in the way of spec sheet differences at first glance, and at almost the same price, you could be forgiven for wondering what sets the two apart. So, here is a breakdown of 16 of the most important differences.

While I was tempted to buy an a7C as a second body, the single card slot puts me off. What do you think about Sony's new a7 member? Check out the Fstoppers review here. 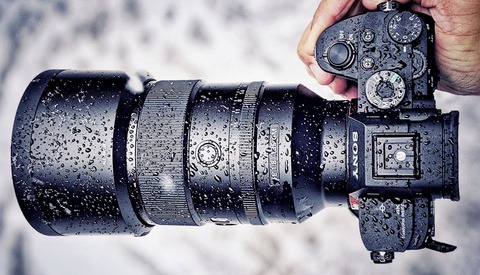 Gear / November 29, 2020
How Does the Sony a7 III Compare Almost Three Years After It Was First Announced? 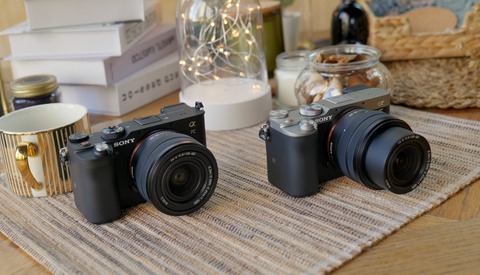 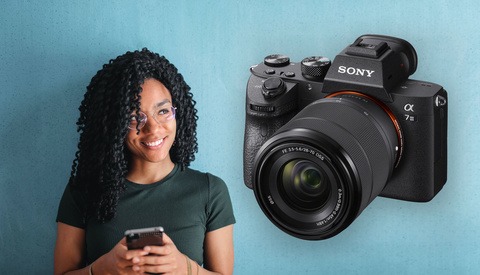 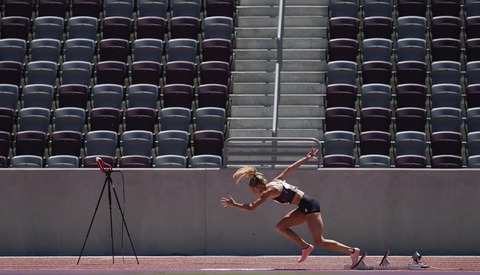 C'mon writers (I mean ALL writers) When we see these articles, many of us don't necessarily want to watch these videos. We just want the nitty gritty of it.

If I can put the list up, so could you and it would make your article much more useful.

At first i was really excited for it but then i looked at the specs and saw that it has no 4k60p. I also was hoping for nicer screen because A7ii & A7iii is so small and low res but doesnt seem they care to update it.
As a minolta user back in the day I bought the original A7 and A7ii but looking at my options now i would probably buy a Canon, Panasonic or Nikon. Sony has stopped innovating and just puts old parts and rebadges them as new cameras. Maybe all the R&D is used on playstation