Not a Night Photographer

I enjoy night photography but it's not something I would consider my self all that good at. Over the past year I got a sony A7iii which has greatly improved my ability and therefore my willingness to try more night photography (my old camera was a Nikon d3200. It struggled at night.) I was at a wedding a few months ago at this marina and decided to try to get some cool night shots while I was there.

The first photo is a vertical panorama made from somewhere around 9 or 10 images and the 2nd photo is just a single frame. I was really trying to incorporate the reflection as well as the night sky. In the pano photo the stars aren't quite as sharp probably due to the pano stitching. I do like the wider angle of it though. In the 2nd photo I think the sky is a little blue and I could probably tweak it a bit.

Overall I'm pretty happy with these though. I wish there were less clouds in the sky but I think the first time using the Sony at night was a success. Much better results than my nikon (which should really go w/o saying as the camera's are worlds apart). But I would like any constructive feedback that anyone has. Are these portfolio worthy or just for the gram ;-)

And before someone points it out I think the dock lights coming from the left are distracting but there was nothing I could do about them. I tried my best to keep them out of the frame as much as I could and cropped as much as I felt comfortable with in post to keep the lights to a minimum. There not as noticeable in the pano but they do bug me in the single shot. 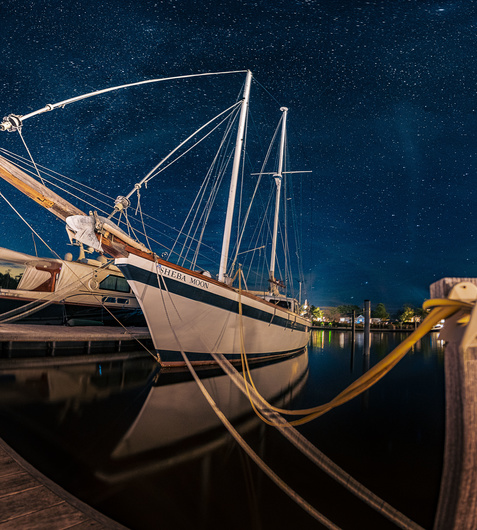 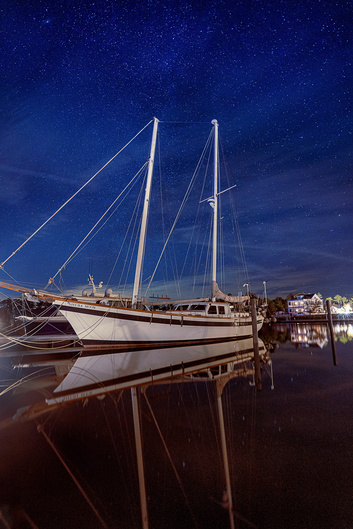 both really nice sharp photos. in both though you have so much space behind the boat and yet you didn't get all of the spar on the front of the boat. This leaves me thinking that the pictures are not complete. I know that you were concerned about the lights on the left of the picture but you maybe could have composed a little differently so that you could have gotten all of the boat. I like the pano better than the single shot because of the yellow line leading up to the boat . As to your cloudy sky, I think that with this scene the clouds give character and even sort of echo the lines on the masts

The fact that the entire boat isn’t in frame always bugged me as well. But I sacrificed b/c I thought at a longish exposure the lights would drown out the stars. There wasn’t really a way to get the boat with out the lights. I also just thought they’d be more distracting.

First the A7iii is the best for night as good as my first A7s. The thing to remember is what you can do in post. If in a dark place you can use Bright Monitoring (I assign to trash can button) but have to be in MF and IBIS off (if on sticks already there) for composition but turn off when shooting. Do not get too caught up with fast glass f/4 is great f/2.8 is the sweet spot for night due mainly coma (dove stars) in corners disappear even the 1.4/1.8 lenses are used at f/2.8. now you did great with lights, but remember to get highlights best to shoot at a low ISO (640) but what most forget is you may have to up the f/# for clarity in highlights. To see do some bracketing shots and merge in HDR (yes stars will align with today Software) but the darker will bring out the best highlights. In Lr Portrait color is best and temp picking on something white will give great color. Also look at white things for a blueness reducing (left) Dehaze and increasing some whites and in curves (slidders) highlights/whites. The blue shade is because the camera does black and white conversion and the grey shade is converted to blue (like white boats at sunset are blue not white because of a grey scale can not convert. But even with a f/4 night is like day with stars. For noise I use Topaz Denoise low light section it will get rid of color and luminance noise and sharpen and when return to Lr will have a new tiff to work with, The beach moonshot is a blend over blown out, in ON1, but shot at .3s 20mm f/1.8 ISO 640. The reason for fast glass is to stop motion in low light and in post shadows and darks with detail very well brought out and color (AWB). 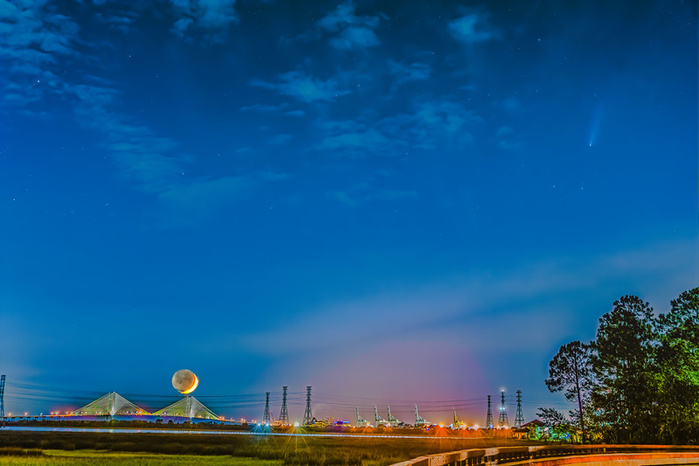 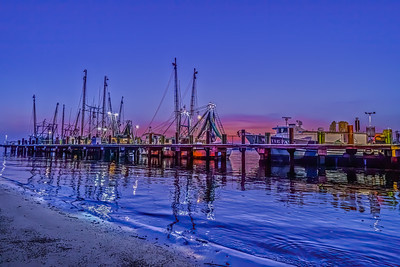 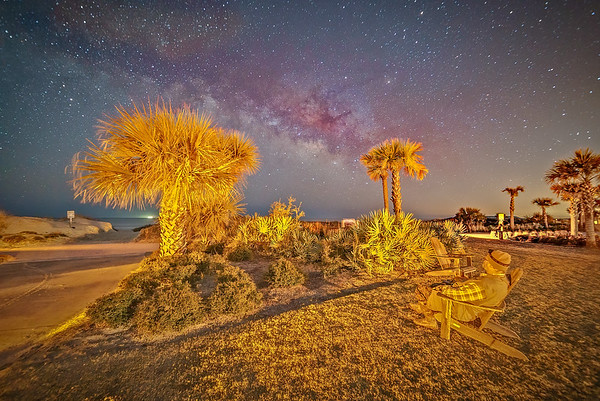 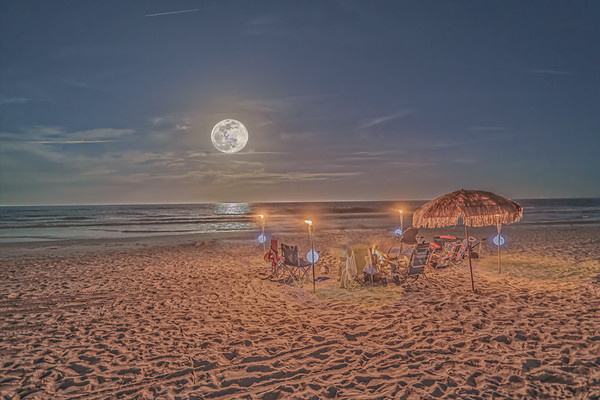