I don't know about you, but I like to have fun when I shoot. One day I was thinking about the subject of my next shoot. Now, I have had people say that I'd make a good Logan, so I thought, what the heck, let's do it.

A friend of mine had a pair of really convincing Wolverine blades which I used during the shoot. I also thought I'd get my daughter to join in on the shoot to play the part of the girl in the movie.

So, I set up two lights in my back yard. A Pixapro Hybrid 360 flash on a 10 ft stand with a boom, inside a 2ft by 3ft soft box. I placed a Yongnuo YN560ii speed light inside a Roundflash Strip Light
to the left of frame to create some edge light.

I placed my Sony a77 with a 35mm 1.8 Sony lens on a tripod and locked it off. I knew that the shot would be a composite. One shot of me, one of my daughter, as we only had one set of blades between us.

And then we just had fun! I dressed up as Logan, using clothes I already had and my daughter did the same. I directed her during the shoot in order to get some emotion from her.

Once the outside shoot was done, I headed inside and took more shots that would be composites.

As usual, I filmed the shoot, which you can watch here:
https://youtu.be/SWEV86-iWPg?list=PLwc0QOmeEW1L54JuOaJvw9_8GHWtM1ZoW 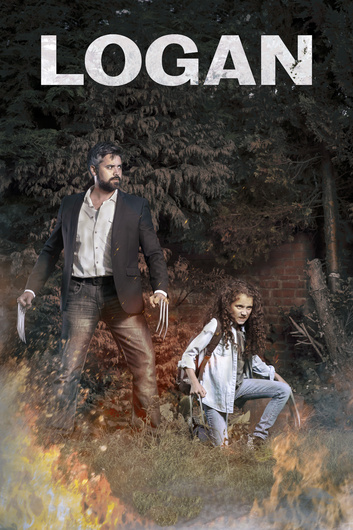 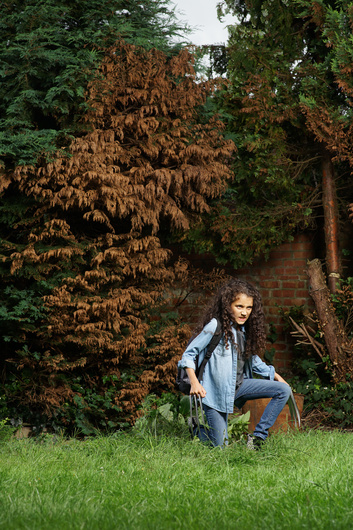 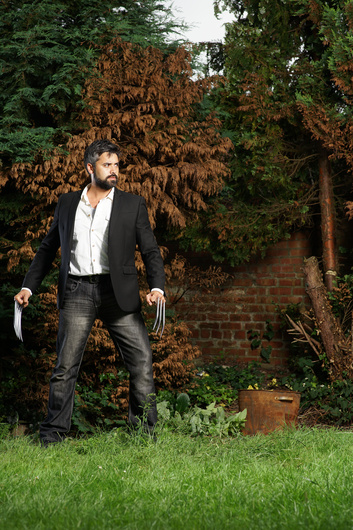 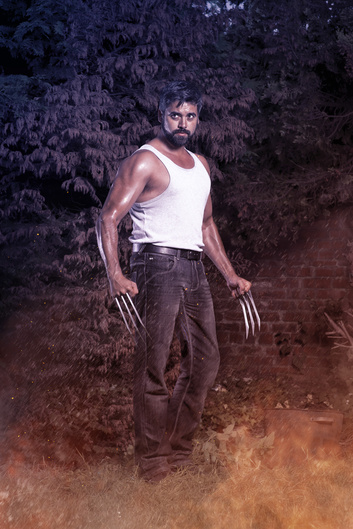 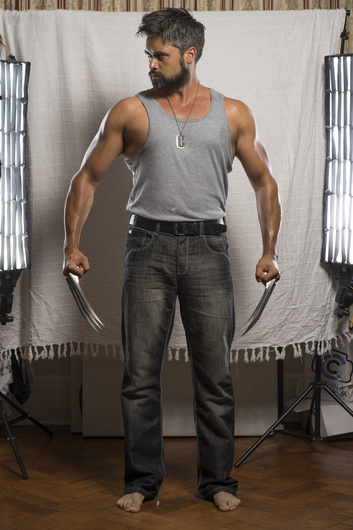 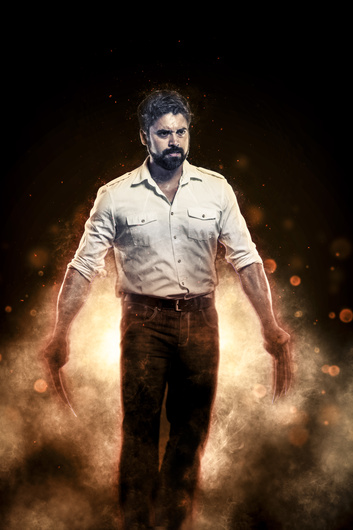 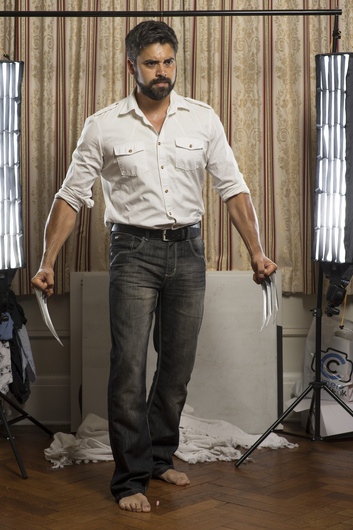 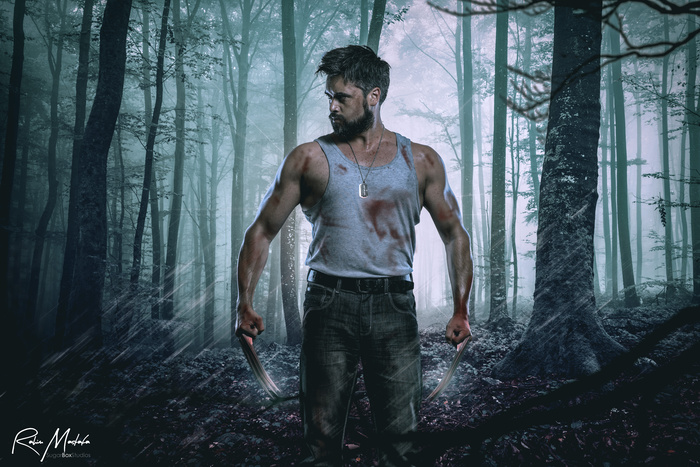 Great stuff, and your daughter is adorable. Thanks for sharing!
(Edit: And now that I've seen some of your other videos, time for a subscribe!)