Here are three versions of the same image made today that follow up on the previous discussion about correcting verticals and horizontal lines.

The 1st image is as the image came out of the camera with a very small exposure correction applied. None of the lines are either vertical or horizontal because Harry the Rescue Dog was jerking me toward the next interesting smell.

For the 2nd image I used DxO Viewpoint 3 to make the verticals vertical and the horizontals horizontal. Since the image was not shot square on, technically the horizontals should actually NOT be horizontal because of the off-center perspective, which is the way I left it in the 3rd version. (There are other processing differences that are not germane to this discussion and not likely visible in these versions on this platform.)

In this case, I thought #2 looked better, even if it were not absolutely correct from a perspective point of view. My general rule would predict #3 would be the one, but intellectual discipline and consistency need to be in service of the art instead of the other way around. 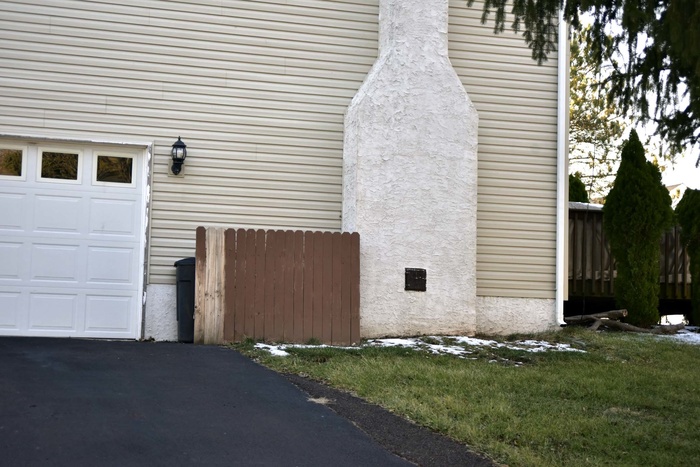 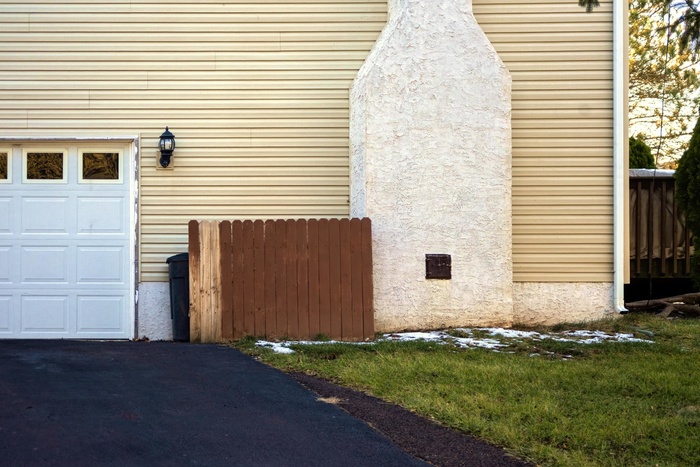 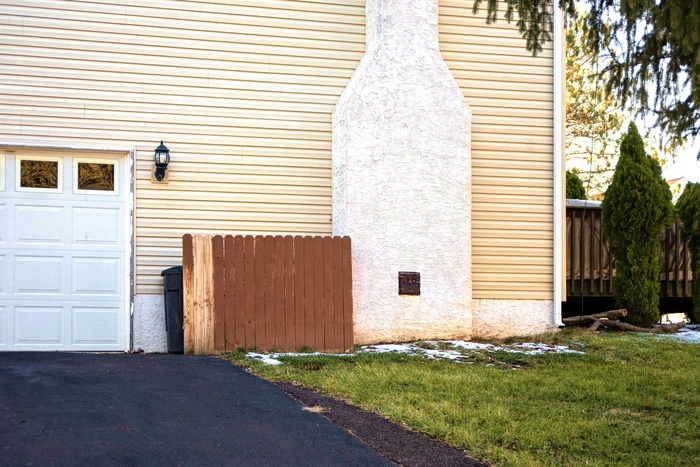 My sense of balance is drawing me to the third one. I think it may be the small fence in the centre of the shot that is aligned and the other lines fall into place around it.

Actually, that small fence, which exists to hide their trash cans and is a fairly common sight in the neighborhood, is a large part of why I took the picture along with its inconsistent color and the paint smears around the garage door. That fence is just enough out of square to notice, at least from where I was standing. I am accumulating a large series of images that show each house's individuality even though there were only four designs in the entire neighborhood. Good fe3nces make good neighbors, as the poet said, and there are many different styles of fences. What do they say about the homeowner or the style when it was installed? Many times, it says the owner had a dog they let wander the enclosed outdoor space. (We got an invisible electronic fence.)

I am so enjoying your journey on this topic! You are right that, for me, the second is the most visually pleasing even though it is not reality!

Thanks for the kind words even though I veered greatly off-topic.