On Producing my Stained Glass ICM

I've had some questions lately about the process used to capture and create the recent ICM work I produced of the stained glass, so I decided to share with the group.

The base image I used was a slow pan that just slightly blurred the edges between the colors while retaining the rectangular shapes. This is what might look like a horizontal pan in the final image. The second and third images were of two separate portions of the glass. The second had most of the yellows and greens, while the third had mainly blues and oranges.

I layered these images together using ON1 Photo Raw. The first image at the bottom of the stack was at 100% opacity. The other two were at 30% each. I spent significant time in HSL on each image tweaking all three to make the "perfect" balance. Changing one on one color affected the overall look of the image significantly. While I was going for a pastel look when I first edited, I don't think the final image really ended that way.

The result after exporting was very similar to the one you see now. I did the final tweaking on Luminar AI. I brought in a little more definition to the lines between panes first. Then I brought the saturation down and the vibrance up to go for the more muted look above. After that I was basically done. 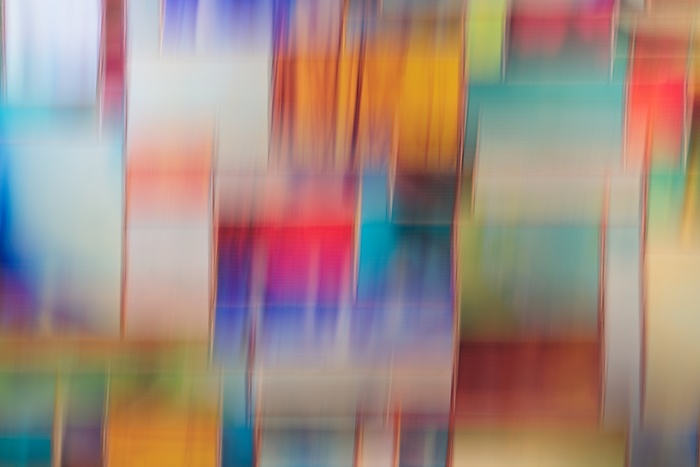 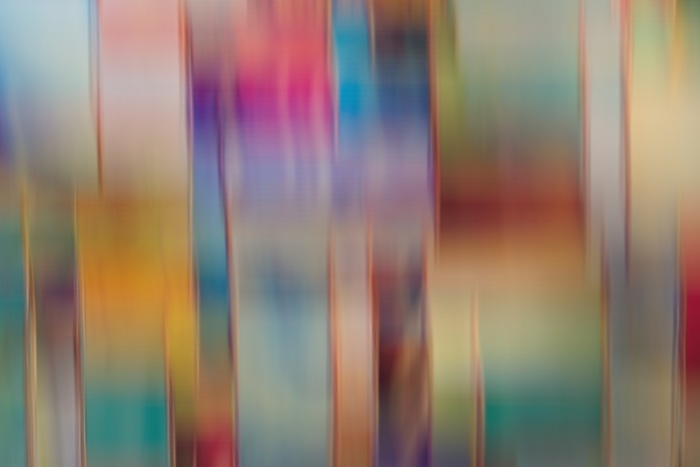 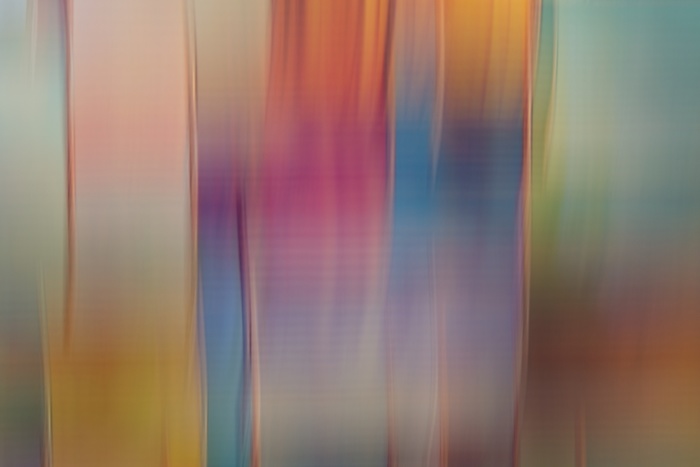 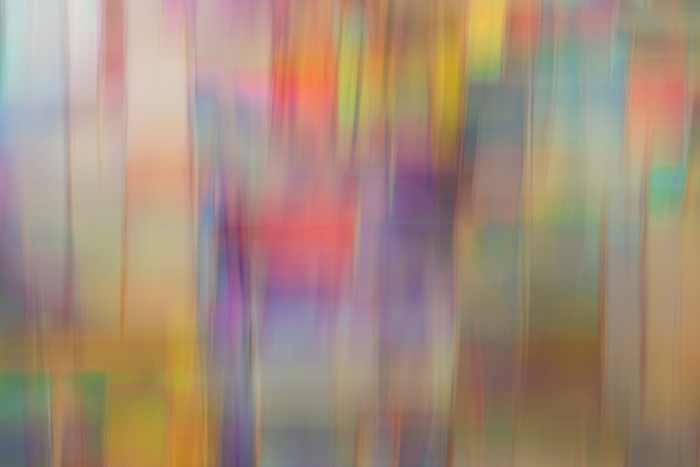 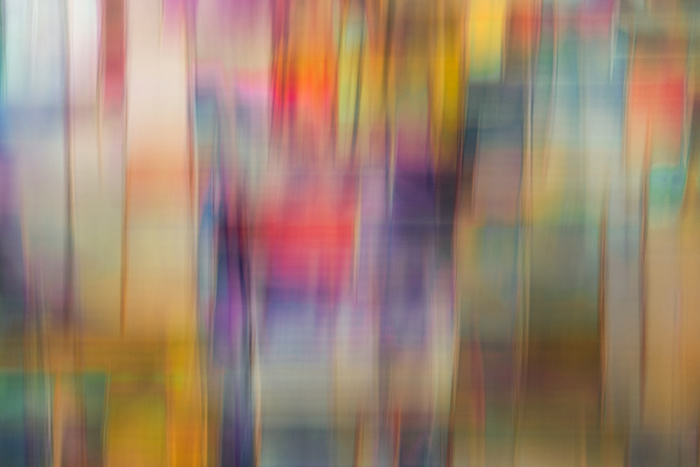 Wow! I am so impressed by your vision and how you arived at the final image. I LOVE it even more so now for the complex process. Thank you for sharing this.

I've enjoyed sharing my process, as it really forces me to consider each step and if/why it's truly important. I'm currently working on a second image from the same piece of glass. It has a more purely abstract feel to it. It will be interesting to see how response differs.

I much agree with you. I have grown immensely as a photographer since I first discovered this group.