The Monochrom camera not only requires a monochrome-first, but a monochrome-only mindset. I used to photograph with color film or sensors to later convert to monochrome, but hardly ever did. That was because I had a color-first mindset, and I found that both color film and sensors exhibit chromatic fuzziness, especially in sharp edges with high contrast. I'm glad the Monochrom camera was produced, as it brings back the quality of black and white film. I still do photograph with black and white film, but for high-ISO performance and resolution, nothing beats the Monochrom. Classic lenses like my 1956 Summaron and 1930 Sonnar render exceptionally well. It is a liberating feeling and brings back the creative freedom of black and white photography. 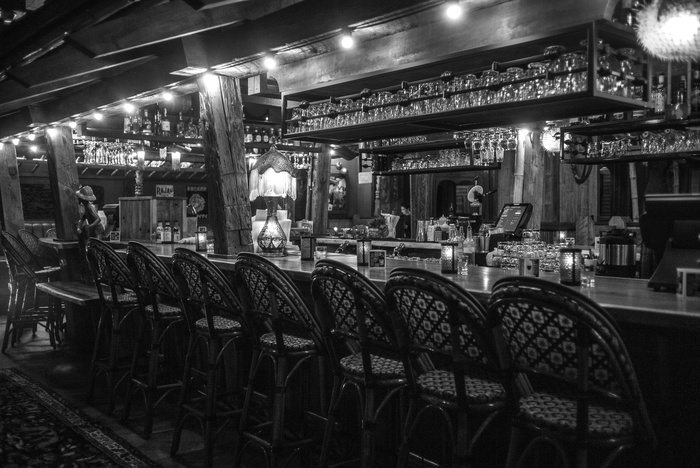 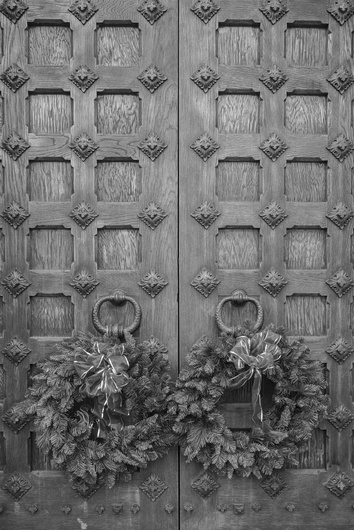