Do you think this composition works?

I think I found a good location for a fiery sunrise (sun rises just behind those trees...) but not sure if I’m composing it right, what do you think?
Thanks 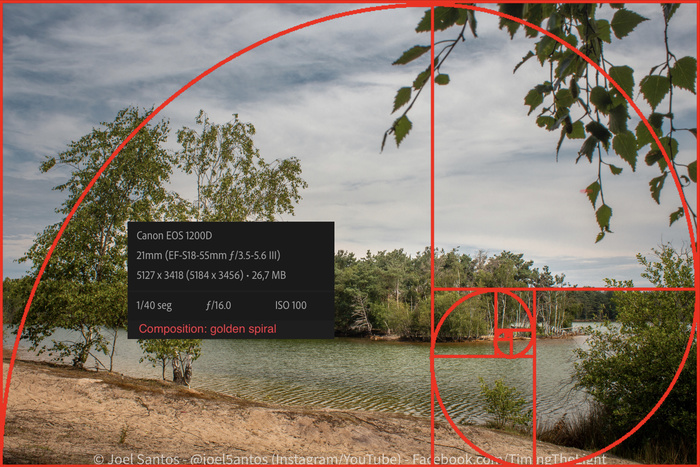 To me, there is something distracting about the foreground trees and brush.

I would move to the edge of the sand, go low, and focus on the colors from behind the island trees and the color on the water and sky.

I Think the left side is too distracting, and and with low interest. maybe I Try a vertical shoot,

I agree, dropping in an overhanging branch to the foreground just serves as a big distraction and the eye just rests there without being drawn through the frame. Personally, I don't really use these compositional guides, as I often think they can distract you from getting a composition that works. This image maybe highlights that, as compositionally, it breaks lots of rules, and yet it just works. 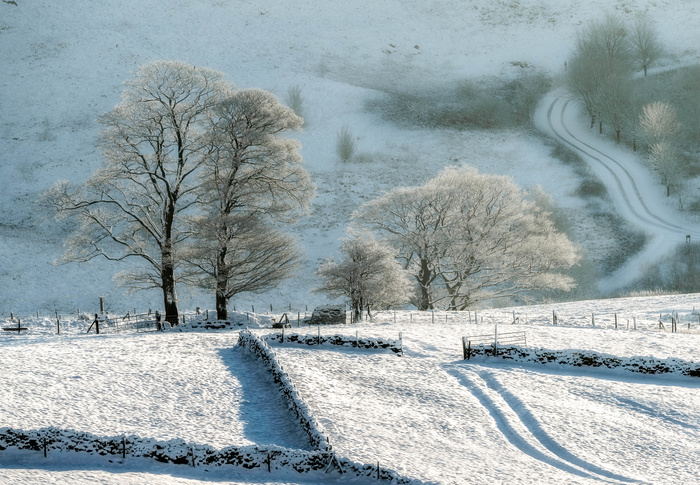 In my opinion, this "rule" should definitely NOT be applied to every photo. It is somewhat arbitrary. My mother, who was a painter, explained that good composition was mostly a matter of a good playground for the eye. The eye should find a variety of pleasing elements, and be able to rove freely among them, in a way that reinforces the central point(s) of interest.

Slapping a "rule of thirds" overlay on an image, or an Archimedes spiral doesn't necessarily serve as a guide.

For example, a graphic diagonal element can add strength to a composition. Have you ever seen an overlay to guide you in this? No. When it leads near to a major point of interest, or keeps the eye roving near it, then such a design can work.

Formulas can be helpful to beginners, but essentially most of them are a guide to help you not to put the major point of interest near the center, which tends to be overdone and boring.

I find all of the foreground elements distracting. Though this photo seems to fit the spiral, I think it would have been better if you had gotten closer to the edge of the water, and kept the same point of interest. Moving to the left somewhat to eliminate tall the foreground trees.

Even then, I don't think that the scene is outstanding enough to be a strong composition.

"In my opinion, this "rule" should definitely NOT be applied to every photo. It is somewhat arbitrary. My mother, who was a painter, explained that good composition was mostly a matter of a good playground for the eye. The eye should find a variety of pleasing elements, and be able to rove freely among them, in a way that reinforces the central point(s) of interest"

No no its Gregory mum jejej mine too

We don't expect to see such formal composition in a landscape.

If you take the Golden Spiral off of the original image and ask, "how would you crop this image?" you'll likely get some examples of what people on the board find pleasing...to them. If one or some of them resonate with you, then the follow up question of "how did you get to that crop" may be enlightening to your personal process growth.

I struggle with figuring out why I like an image or don't like an image. When that happens, I play with the image in some fundamental ways, not because it always makes the image better post-capture (sometimes it does and I get lucky). The best thing that comes out of the experimenting is more awareness when I'm making pictures next time and a slightly higher ratio of "keepers" on my card.