Photographer Eric Gross can still recall the first time he stumbled across this incredible phenomenon during a photo trip in Colorado, where he resides. Venturing to an alpine lake, he found that the waves of the water had frozen, almost as if time had stood still.

Gross says he arrived early in the morning, some time before sunrise. He spent considerable time exploring, trying to find the perfect spot from which take a shot. He explains it was at a rocky section of the shoreline that he encountered the incredible sight. Gross admits he has since been back on several occasions to capture the frozen waves again. 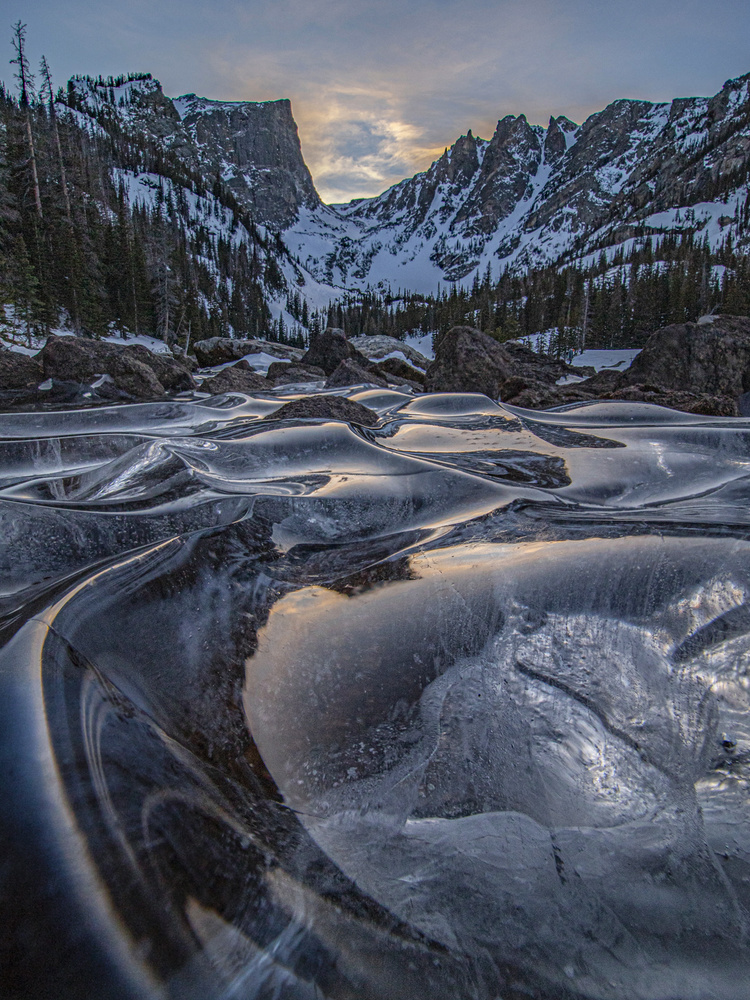 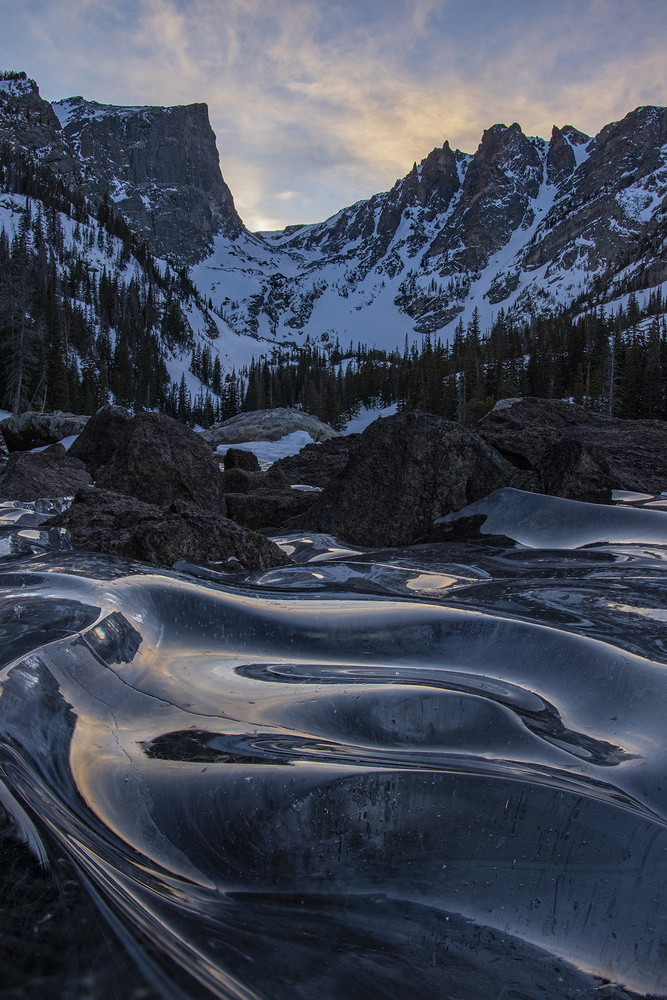 Writing for PetaPixel, he said:

Unplanned and unprepared, the only way I could shoot at truly ground level was to lie on the wavy ice and use any soft materials available (gloves, hat) to support and solidify the camera for multiple shots with varying focal planes that enable focus stacking to create an image with sharp focus fromsix inches away to infinity.

As well as the frozen waves, he has also captured a different ice feature. Seen here, his pictures show the "bubbles" created around dark rocks under the ice, as they warm in the sun and melt a very thin layer of ice directly around them. 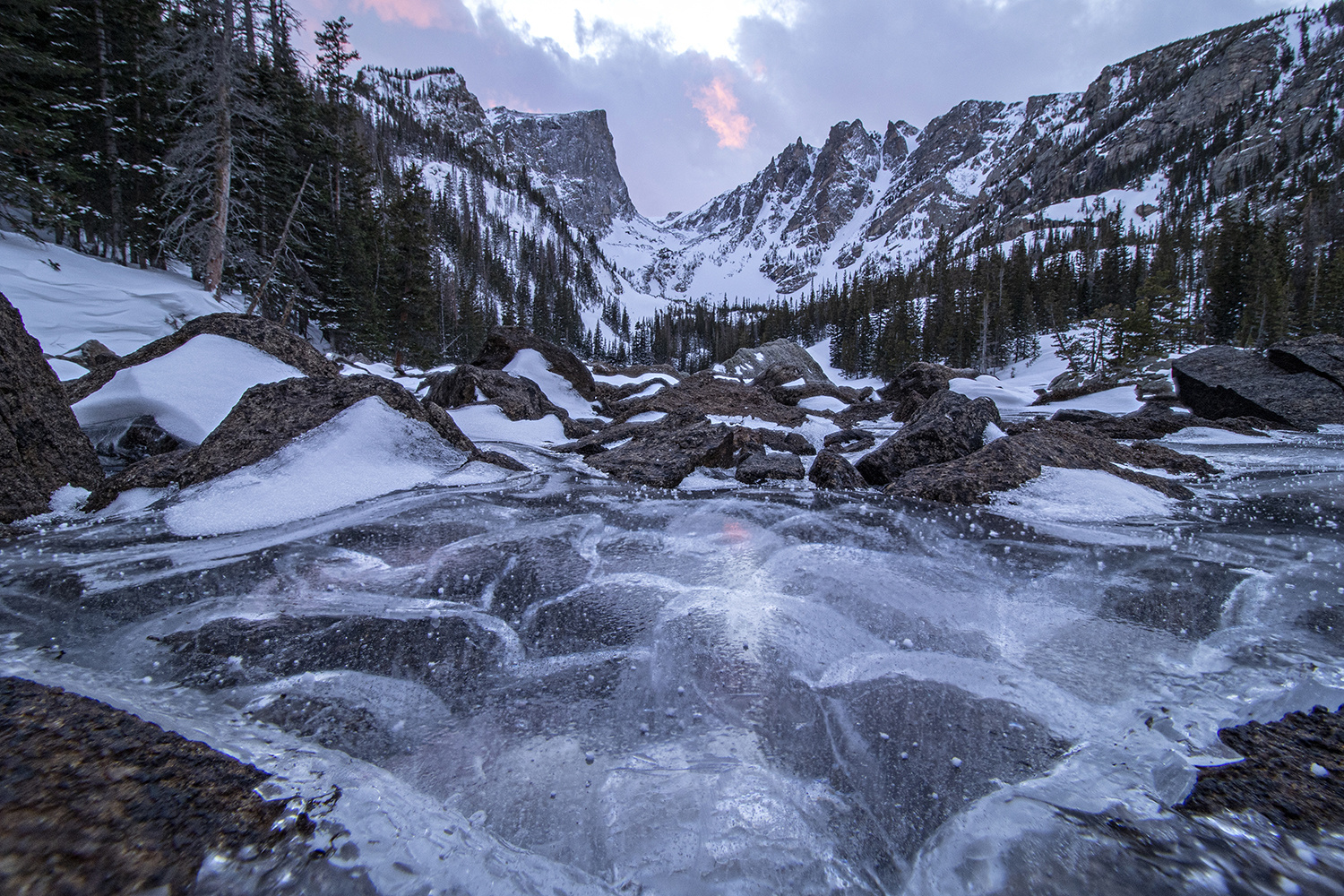 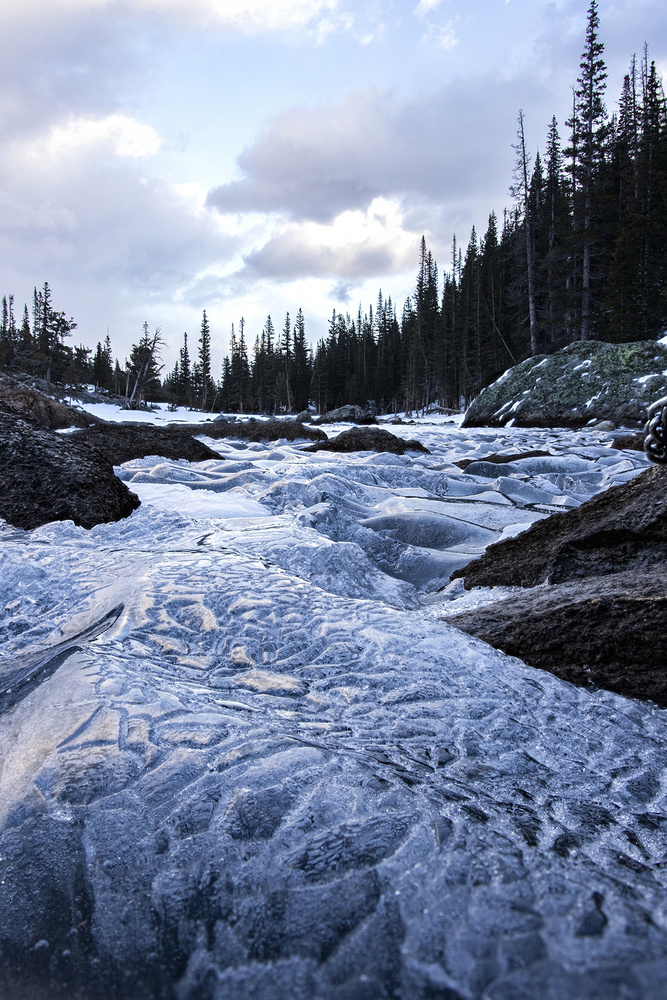 The photographer says he has every intention to continue making trips to the spot.

Posted In:
Landscapes
via:
PetaPixel
8 Comments 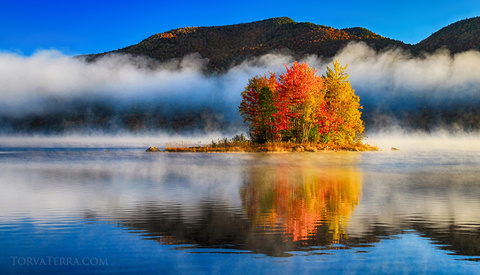 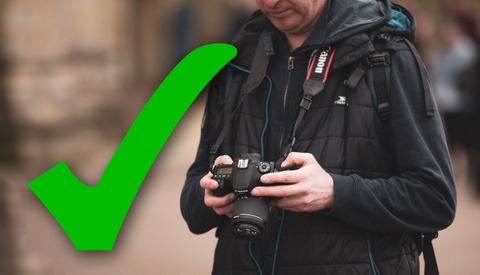 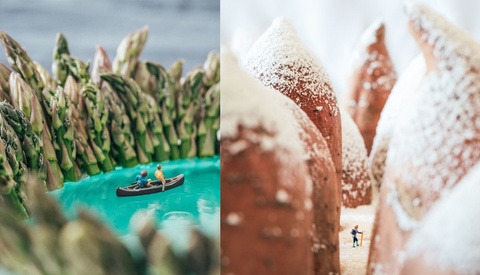 Just don't even tell anyone where it is unless you want people sawing down trees, scratching their names in rocks or the many other things dumb ass influencers do to get attention.

All of the tags that are on his Instagram photos practically give it away anyways, wouldn't take 5 minutes of Googling to figure out the exact spot. I've been there a number of times (including this year) and knew exactly where it was when I saw it, and it's already a pretty popular area in general. On the plus side, to get a view like this one you'd have to be dedicated enough to get some snowshoes or crampons to get up there, and even then you'd have to be lucky to get a view like that. Last time I was there it was an absolute windstorm with snow blowing all over the place.

That's amazing. Must be frozen standing waves. That means moving water, so why they are so beautifully clear is a mystery.

It looks so shiny and smooth :0

Nice. Saw the same things in Russia many times. Rivers too. Damn it's cold there in winter. Anyway, nice shots.