RED currently holds the main patent relating to raw video – something which Apple has recently attempted to get thrown out. However, a US court has now dismissed Apple’s efforts to have RED’s patent undone, meaning RED has some power over Apple’s ProRes RAW codec.

It was back in May that Apple launched a legal petition, in a move the tech giant hoped would invalidate RED’s REDCODE codec for "capturing visually lossless compressed raw video. "Apple called into question whether the patent should ever have been granted, stating it was a 'logical combination' of two prior inventions, and thus, unpatentable. Their incentive is that a win would mean not having to pay RED royalties on ProRes RAW. Currently, anyone wanting to use ProRes RAW has to approach RED first.

A number of key players at RED, including the president, founder, and REDCODE inventor, all responded to the initial petition by presenting historical data and technical information on RECODE’s creation. After a legal tussle, last week Apple had its appeal rejected, on the basis that it “has not shown a reasonable likelihood that it would prevail in establishing that any of the challenged claims 1–30 are unpatentable.”

Following the decision, RED’s president Jarred Land was quick to clarify RED and Apple have a great relationship. He even went on to add, “We are very excited for the new Mac Pro and the new XDR pro display and the power they bring to the entire RED workflow.” 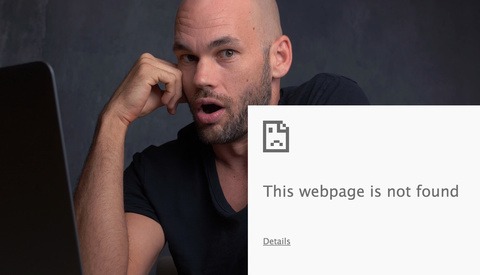 Gear / November 24, 2019
Why Apple Removed All Reviews From Their Website 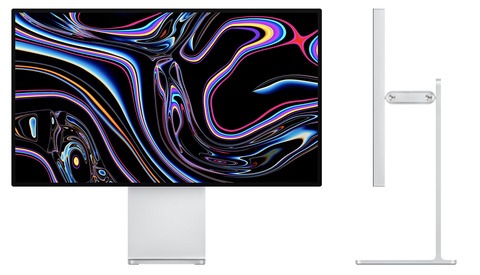 I'm not sure about Ian, but I'm an Android user that builds his own PCs, latest is AMD.

You're spoiling all the fun then. :-)

I hate seeing any corporation have a stranglehold on anything, but I must say I find the idea of Red putting the screws on Apple's ProRes highly entertaining...

Patents can be a companies bread & butter down the road.....Apple did not want to butter RED''s bread.....I remember producing a video for a large company several years ago. It was about patents that the in-house engineers/scientists would come up with. The video explained that as an employee ALL inventions and patents were owned by the company - but if you did get a patent approved then you would get a shiny plaque from the company......

All this means is that the consumer must burden the pass through costs of royalties paid to RED. All this talk about lack of innovation or boo apple, none of that applies. The only thing that is clear about this is “royalties must be paid to RED” and as anyone knows, the end user always pays for that.

Good article Jack Alexander. Small typo though - in the third paragraph, you wrote: "After a legal tassel..." I think you meant "After a legal tussle..."
Cheers from Montreal.