Last year, a federal court in Virginia caused an outcry amongst the photography community after ruling it “fair use” for an image to be used for commercial purposes without permission from its’ photographer. However, the controversial decision has now been reversed by an appeals court.

The initial conflict was ignited after photographer Russell Brammer found his image cropped and used without his consent, on the official Northern Virginia Film Festival website. The photo was being used to promote a feature of “things to do” in Washington D.C. 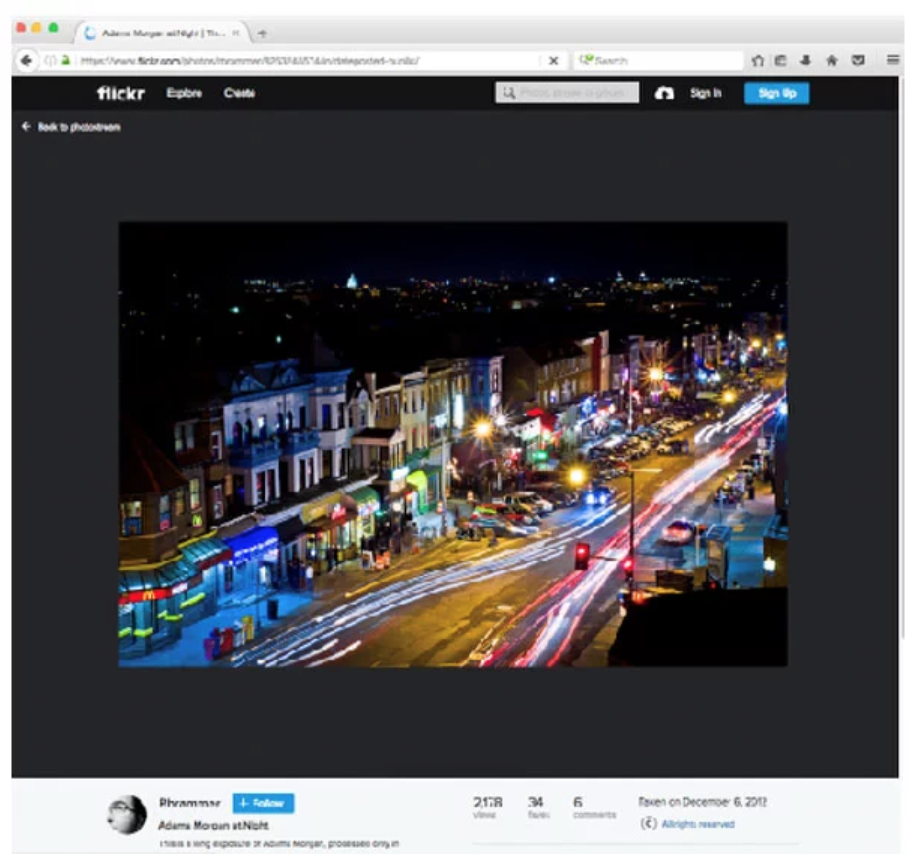 Brammer subsequently sued the festival organizer for copyright infringement, but District Judge Claude M. Hilton of the Eastern District of Virginia went on to rule it fair use, on the grounds that the use was “transformative, non-commercial, in good faith, factual (rather than creative), of a previously published work, only a crop, and harmless to Brammer’s potential market.”

Naturally, Brammer challenged the ruling, and this week the US Court of Appeal for the 4th Circuit reversed Hilton’s initial ruling, sending the case back to the federal trial court. 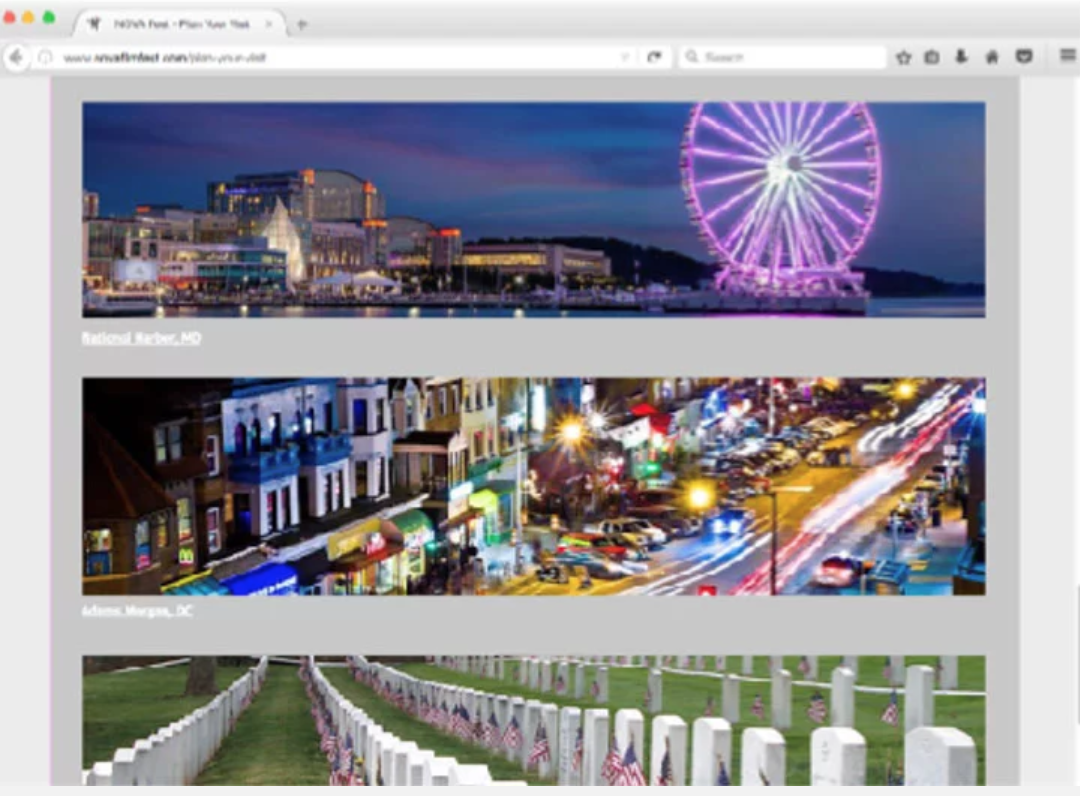 After examining the four [fair use] factors, we conclude that none weighs in favor of Violent Hues,” writes Circuit Judge Diana Gribbon Motz, who authored the decision. “Considering these factors together, it is clear that the copying here fails the ‘ultimate test’ of fair use: Violent Hues’ online display of Brammer’s Photo does not serve the interest of copyright law. […]

We reach our conclusion with the recognition that the Internet has made copying as easy as a few clicks of a button and that much of this copying serves copyright’s objectives. Many social media platforms like Twitter, Facebook, and Instagram are specifically designed for the participatory ‘sharing’ — or copying — of content. We express no opinion as to whether such sharing constitutes fair use. We note, however, that Violent Hues’ use is not of this kind. […]

[Festival organiser] Violent Hues did not comment on the Photo, promote the Photo, ‘remix’ the Photo, or otherwise engage with the Photo in a way that might stimulate new insights. What Violent Hues did was publish a tourism guide for a commercial event and include the Photo to make the end product more visually interesting. Such a use would not constitute fair use when done in print, and it does not constitute fair use on the Internet.

Brammer’s legal team commented that they hope the new ruling will serve as a message that it is “much better and far cheaper to seek permission and license images than it is to steal them.”

Posted In:
Legal
via:
PetaPixel
2 Comments 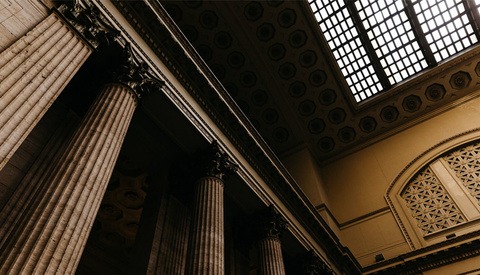 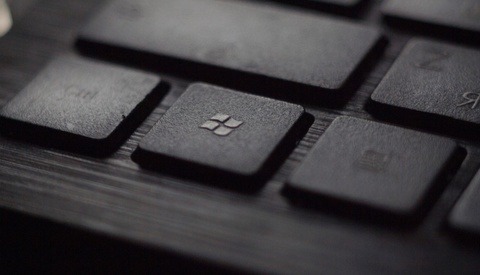 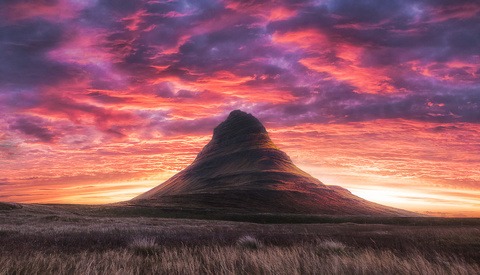 You don't need a college education to know when you take something that's not yours and keep it or use it without permision it's stealing. The first Judge should take a long look in the mirror and decide if they are suited to sit on the bench.