With confirmed COVID-19 cases across over 70 Amazon sites, the company has begun implementing thermal camera technology to quicker detect any potential virus cases among its employees.

Currently, Amazon has started the use of thermal cameras at some of its warehouse facilities. The technology works by measuring the temperature of a person compared to their surroundings. Should the camera detect a high body temperature, a further second step is taken and their temperature is then measured with a forehead thermometer to obtain an accurate reading. With fever and higher body temperature being one of the symptoms of COVID-19, Amazon aims to employ these preventative measures daily to protect the health and safety of its staff.

This screening system, alongside the provision of face masks to all of its employees, was developed after receiving some pressure from lawmakers who raised employee safety issues. Not just that, Amazon has also received criticism and backlash for not closing warehouses where employees had tested positive for the virus. This also includes one employee's death from a facility in California, although Amazon alleges that the worker caught the virus while on a holiday and had not been in contact with their colleagues since the beginning of March.

At the moment, following a recent firing of two Amazon employees who revealed the unsatisfying conditions at the warehouses and the lack of available protection for those working on the front line during the pandemic, employees are preparing for a virtual protest walkout on April 24th. 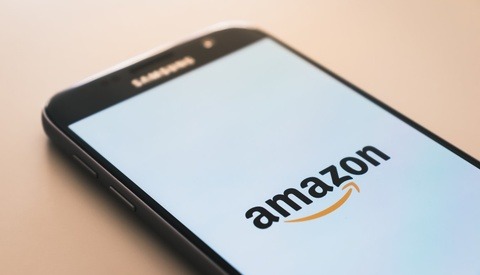 Opinion / February 29, 2020
Amazon Initially Sided With a Fraudulent Buyer, Letting Him Keep a Photographer's Camera and Refunding Him the Money 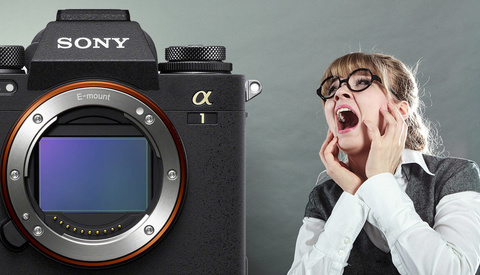 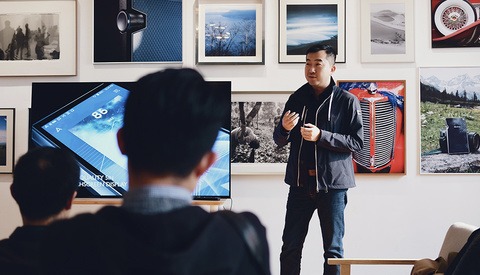 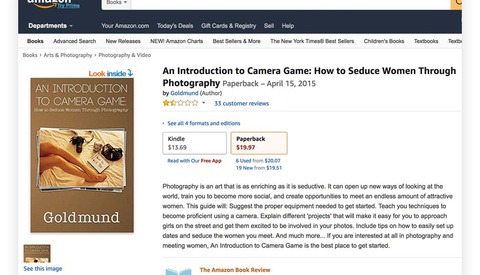 / October 31, 2017
Amazon Is Selling a Book Titled 'How to Seduce Women Through Photography' 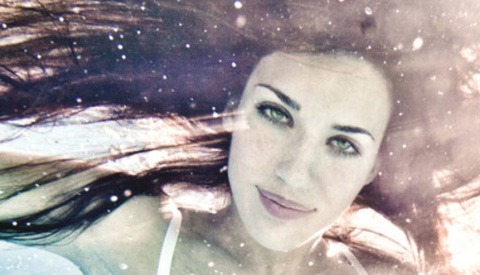 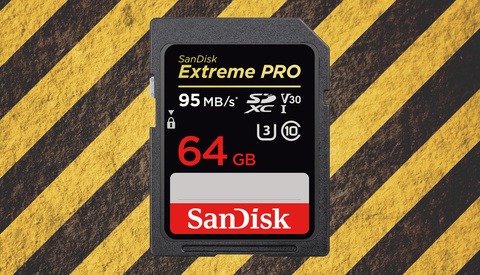 Gear / December 30, 2018
Counterfeit Goods on Amazon: Still a Huge Problem, Even When Buying With Prime
Log in or register to post comments
5 Comments

I'm all for taking whatever measures to help reduce the spread of COVID19. However, knowing what we do about symptoms from this latest disease, I question the effectiveness of thermal cameras. Maybe it can detect someone who shows symptoms *after* 5 to 6 days of them having it and already being infectious during that period. Perhaps this is all simply for show - a way to make us feel better about our Amazon orders, or an attempt at preventing the mentioned walkout.

Done in many Asian countries at airports in the past months. They might have caught a few people with common cold or seasonal flu, but they didn't prevent any infected person from entering. Useless.

Some South East Asian countries started doing this back when SARS came about. Here's the funny thing - Pretty much everybody came to the conclusion that it was a largely ineffective disease control measure, yet the general public really likes it. I guess because then the govt is seen to be "doing something".

Perhaps this is just another cynical attempt to be seen as if they're doing something...

Amazon really cares about their employees...

Or maybe spend the money for these additions to actually pay your employees properly and let them work remotely when possible. Bezos is banking off of Covid.