The NBA season is just getting started, and we're already starting to get accustomed to new super teams and foul challenges. One change we didn't see coming was from TNT's nationally broadcasted games, where you will now see a countdown shot clock above the free throw line.

Similar to the white line of scrimmage and 10-yard yellow line in football, the NBA is playing around with their own overlays to add to the experience. The first we're seeing is this shot clock that is subtle enough to not distract, but also right there in front of you so you can still see it in your peripheral vision.

The reason this is newsworthy is because it's the start of the NBA adding in-game overlays that are actually seen during the live broadcasts. There have been tracking systems used during replays and breakdowns, but never during live play. Adding to this, a year ago, the Clippers released CourtVision, a completely interactive in-game overlay that makes NBA games more like NBA 2K. With Courtvision, you get an accuracy bar that changes as the offensive players moves around and the option to add animations on the screen when points are scored.

As an NBA fan, I like this addition, as it's much easier now to see the shot clock without having to look down at the scoreboard. I'm just curious as to what other plans they might be trying to experiment with. If this test is successful, which it should be, will they start adding more overlays similar to the CourtVision experience the LA Clippers presented?

Did you see the shot clock during the games? What did you think? 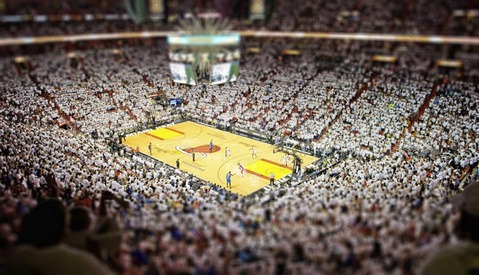 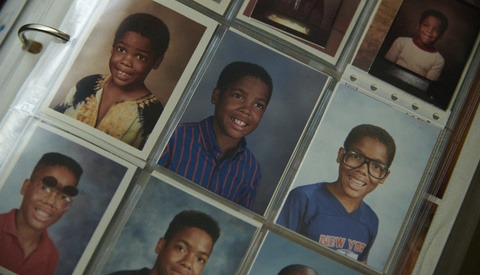 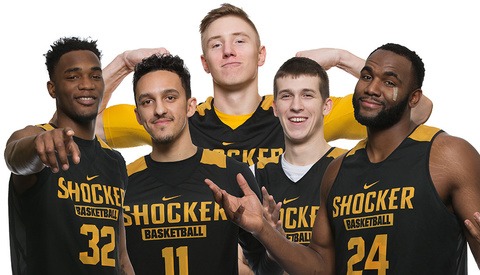 Editorial Photography / March 13, 2018
Taking the Stress Out of High-Pressure Shoots 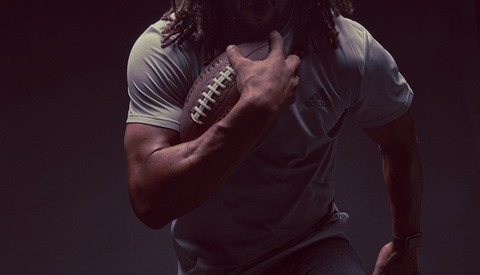 I guess there will soon be advertising on the court...this shot clock brought to you by Jose Cuervo..

I noticed it, and don't object to it. Neither would I object if they removed it.