Next Generation of iPhones to 'Revolutionize' Photography, May Include Sony's 3D Technology and Advanced Facial Recognition

If reports are to be believed, Apple is set to revolutionize phone cameras by introducing the next-gen 3D sensors that Sony will make available in 2019. Satoshi Yoshihara, head of Sony’s sensor development team, said he is “certain” 3D will transform how we take pictures on our phones, with the aim also being to include faster facial recognition that can “probably identify anyone in photographs from a reasonable distance.”

The models that follow the iPhone XS and iPhone XS Max are likely to feature smarter facial recognition. It may alarm anyone conscious of their privacy, as it means even those with no social media presence can be tracked by being picked up in the background of strangers' photos.

As for 3D technology, it’s reported upcoming phone models will feature better depth effects for photos, alongside some 3D modeling options that would be useful for augmented reality apps.

Despite no confirmation from Sony as to which companies are in line to buy the software, Bloomberg reports Apple is one of them. TechRadar claims Apple is working on their own upgraded 3D sensors, meaning regardless of the outcome of any business arrangement with Sony, it’s near definite we can expect iPhones that with greater 3D technology than ever before. 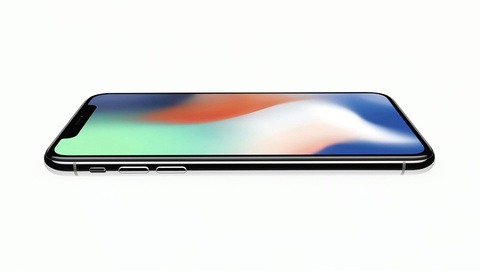 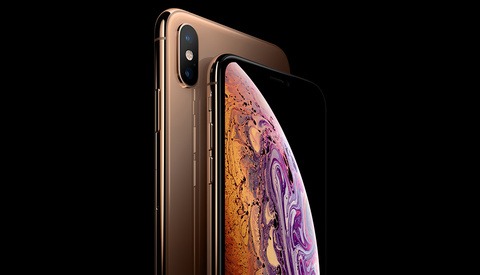 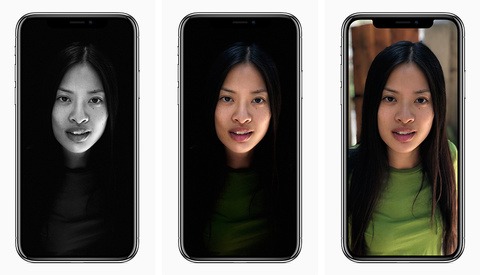 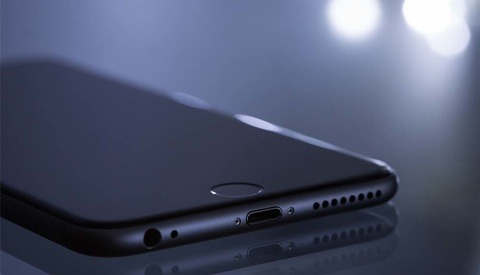 Too many revolutions by Apple and smartphone cameras already.
Let us all switch to smartphones for photography and end this once and for all.

I'd be happy if Apple just tries to do a complete knock-off of the Pixel 3's camera. 3D is not nearly as important to me as low noise from stacking (I know Apple stacks now as well but I don't believe it is 9 images), better HDR control that still looks natural, and of course the Pixel 3's low-light capabilities.

Another "3D Revolution". I won't hold my breath.

3D cellphones are old hat. There's been a few of them on Android through the years. The HTC EVO 3d was an interesting one in that it also had a glasses-free 3D screen to view you 3D photos and videos.

But hey it's an iPhone so it's revolutionary! Wow!...