Photographer Killed by Falling Tree Branch During Senior Photoshoot, May Not Have Been Accident

A photographer has been killed during a senior photoshoot after a falling tree branch hit her. Local authorities have announced that they are treating the incident as suspicious and have since offered a $10,000 reward for anyone that can help with their investigation.

As per FOX 8, 44-year-old Victoria Schafer was struck and killed as she stood on stairs near Old Man’s Cave in Hocking Hills State Park. She was in the middle of taking portraits with six high school students at the time.
Detectives in charge of the case have since drawn the conclusion that the branch falling did not appear to be a natural occurrence, so what began as an accident investigation has since turned to that of a criminal one.

The Ohio Department of Natural Resources (ODNR) report that a group of people on top of the cave may have had some involvement in the death.

We do have evidence to support that individuals, and we have descriptions of them, were on the top section above where this incident happened and dislodged this section of tree.

A $10,000 reward is now on offer to any information leading to an arrest and conviction. Southern Ohio Crime Stoppers can be contacted at 800-222-8477.

This is so horrible. I grew up in central Ohio and have hiked that area dozens of times. Hopefully, we get a follow up on this story.

Unfortunately, the prank went right. The pranksters just never considered (or maybe they did and they're horrible people) the ramifications of it going right... Death.

Tree branches do fall on people. What do the witnesses say, and is there any specific reason why the police think that this is not a natural event?
This article does not say much at all.

So sad. I shot there a couple of years ago. It's breathtaking. And much larger than I would have imagined for a park in Ohio. 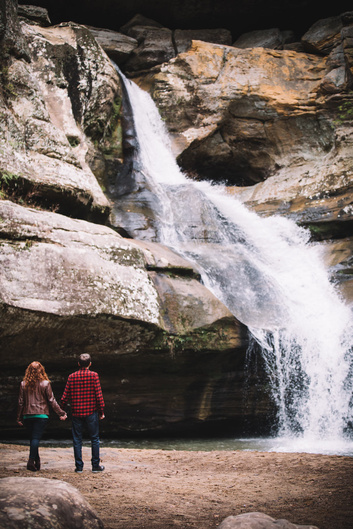 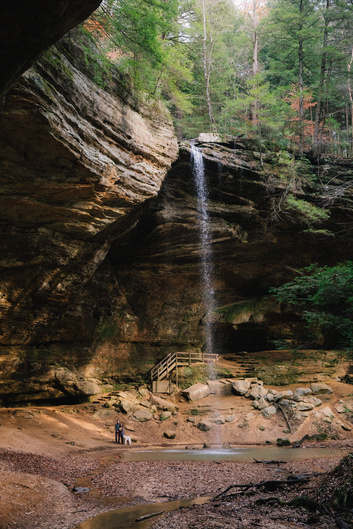 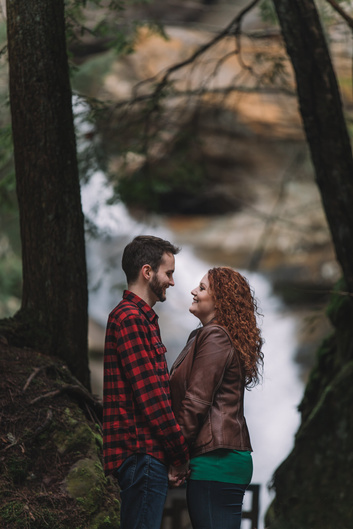