Sony Announces the Xperia 1 Mark II: A Powerful Smartphone With Technology Taken From Its Best Cameras

There is no doubt that Sony's cameras have some of the most advanced and exciting technology out there today, and now, users will be able to experience some of those features in their phone, as Sony has announced the Xperia 1 Mark II, which boasts specs like real-time Eye AF and 20 fps burst shooting with continuous autofocus.

The phone sounds like a photographer's and/or videographer's dream, particularly with all the a9 features crammed into it. Alongside the aforementioned autofocus and burst rate comes a processor performing 60 autofocus and auto-exposure calculations a second, three cameras, and more. The first of the three cameras is a 12-megapixel 1/1.7" sensor (which is about 50% larger than the sensors found in most smartphones), paired with a 24mm-equivalent f/1.7 lens with optical stabilization. This camera features phase detection AF with 70% coverage and is paired with a time-of-flight camera for better AF performance. 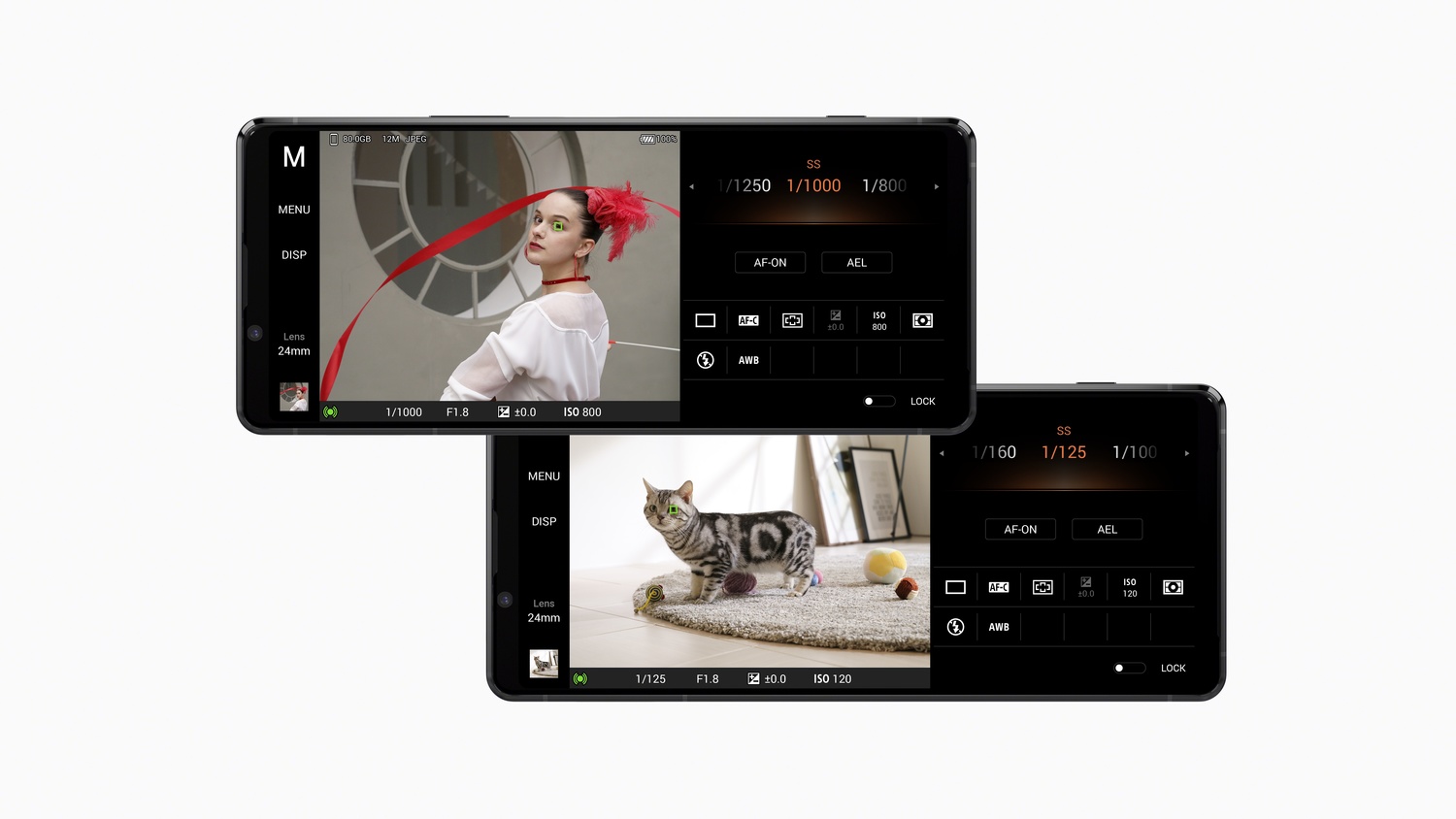 The second of the cameras is a 12-megapixel 1/2.6" sensor paired with a 16mm-equivalent ultra-wide f/2.2 lens. Finally, the third camera features a 70mm f/2.4 lens, considerably longer than the 50mm-ish focal length provided by the telephoto lens on most other modern phones. As of now, only the 24mm main camera supports the top-level burst and Eye AF features. Those shooting on Sony cameras will feel right at home using the phone's camera interface, which mimics that of its larger cousins.

For video shooters, the camera features 4K HDR shooting at 60 fps. Alongside the camera specs comes a 6.5" OLED screen with white balance control and a 90 Hz refresh rate. The phone also includes a 3.5mm headphone jack, true dual front-firing speakers, and dust and water resistance. Altogether, it looks like a powerful and versatile phone, sure to be a good companion for photographers and videographers.

The Xperia 1 Mark II is expected to be available in June of this year.

More and more I've been using my phone as a sort substitute for a wide-angle lens and second body. The tech inside the phones is improving so quickly it ends up being a really useful tool for me. On a few recent trips I've come away with shots I've liked from my phone and more than just "nice for a phone." Sony are really pushing the boundaries with this though.

That's awesome and all, but there's no way I'm going back to Android. Google is absolutely evil and I want to limit my interaction with them as much as possible.

Sweet, you can go to Apple....who is also evil to the core.

They're also evil, but at least you aren't their product by definition and they at least keep up a semblance of caring about your privacy.

This is interesting but I would rather have it the other way around. Put the best smartphone tech (screen/processors/connectivity) into the cameras.

I don't want to be seen calling with a camera or playing PUBG on one...

Screen - Mobile phones have OLED and very vibrant screens which is most of the time, color inaccurate. But if we're talking about gestures and touch input, then I'm with you.

Processors - Camera processors are amazing in terms of performance based on what it was built for. It will be just an expensive route to put chips like Qualcomm's Snapdragon series.

Connectivity - I'm guessing, you're talking about consumer focused functions like Nikon's Snapbridge or Sony's Play memories. Yah, I'm with you on asking manufacturers to improve it. The issue is the design of the camera body. Most cameras are designed with durability in mind. As it is not intended as a communication tool, placing antennas without affecting durability is a challenge. This is why entry-level cameras can communicate better to your phone as it's made with lighter materials. This is why top of the range cameras require an external module/antenna.

Why do I need good auto focus on a smartphone?

It's depth of field is usually several meters long, hard to miss focus.

I will wait and see, but I am disappointed by the evolution of smartphone picture quality.

I had an Xperia phone, bought maybe 3 years ago? It WAS a great phone, with many fantastic specs. Besides the high megapixel count, it stated to be waterproof to 1 meter (I believe if I recall correctly).
Well after owning it for a couple of years, I had it in my pocket as i walked through a pool. It was in less than 6" of water for less than 1 minute and ruined.

I will admit to being the idiot for doing this, but I also feel that Sony completely misrepresented the specifications, or capabilities, of the phone.

Not again Sony, sorry.
I could care less about the $600 lost on the phone, it was the contents that was lost that hurts.