This black-and-white photo tricks your brain through a process called Color Assimilation Grid Illusion. By laying thin color grid lines over the top of it, your brain to perceive and fill in the missing colors itself.

There are several ways you can look at this photo; stepping back and glancing at it from afar, or squinting while staring at it can both enhance the colors you see.

The experiment comes courtesy of GIMP’s open-source image editor project artist and developer Øyvind Kolås, and has been picking up traction on the internet this week. The photo itself is one licensed through Creative Commons, originally taken by Chuwa (Francis). It was converted to black-and-white, before being overlaid with red, orange, yellow, blue, and green grid lines.

An over-saturated colored grid overlayed on a grayscale image causes the grayscale cells to be perceived as having color.

Below is another image from Kolås, created using the same process: 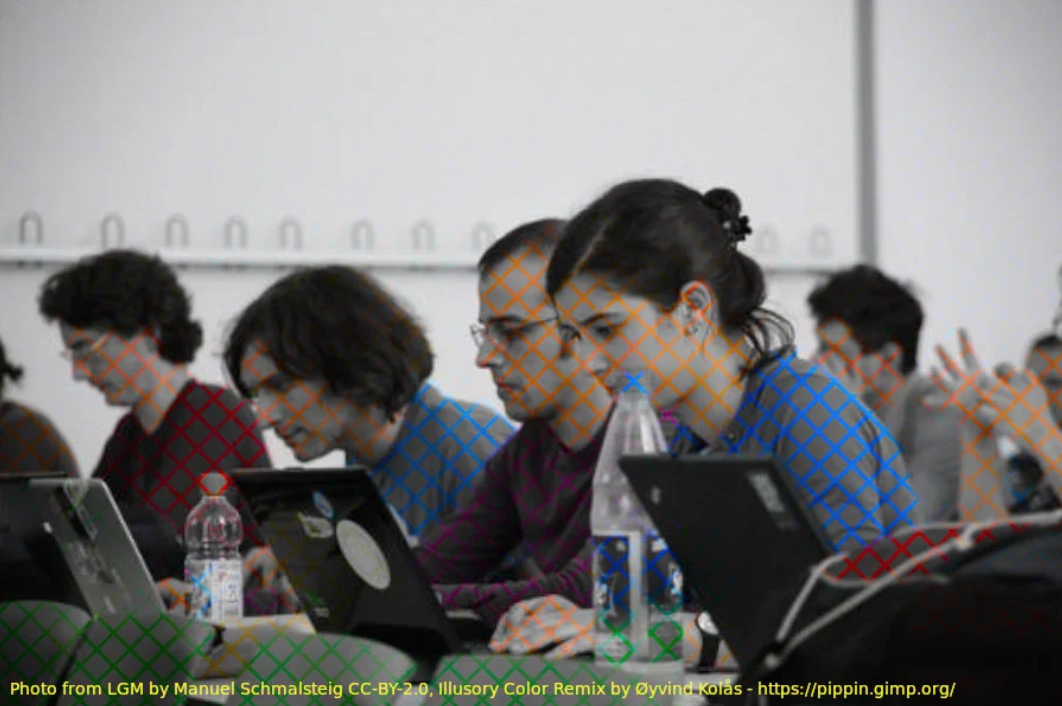 This is not the exactly same as the way JPEG compression works, since in JPEG compression the lower resolution color signal is present for in every reconstructed pixel, in this illusion the reconstruction is happening in our eyes/mind. [B]ut it uses the same principle that Chroma Subsampling does, that luminance is a lot more important than the chroma for our visual perception.

Kolås is making the technique available via GIMP as an operation called color-assimilation-grid, available starting with the next GIMP-2.10 release, meaning you can try it out on your own images.

Posted In:
News
via:
PetaPixel
7 Comments 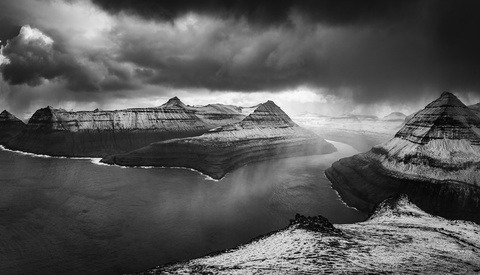 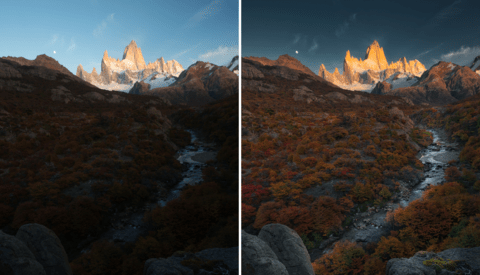 Education / March 7, 2020
How to Make a Landscape Photo Look Professional 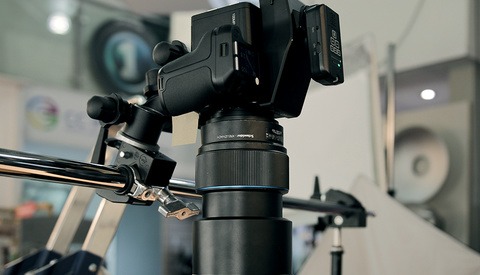 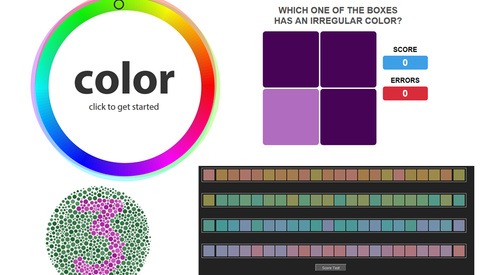 Post Production / March 19, 2017
Is How I See Color How You See Color? Four Games That Test Your Color Vision

This is a good example of how your brain processes information. Even though something may be technically correct in your photo, the brain can play tricks on you. Whether it's color, lines, or shapes, sometimes you have to fudge your image to make the user see it how you want.

Ok, that IS actually pretty interesting. It's also exactly why there is such a radical difference between eye sight and camera capture: not only are our making continuous micro adjustments to light and focus, our brain is too. I think we do the same with hearing, like even with a weak radio station and a lot of nouse on top, if you know the song your brain fills in the gaps.

That, pardon the pun, sounds like a thing called 'stochastic resonance'

There's no way my brain is that gullible? :) I don't see a hint of it being a bw image.

You can actually see this in marketing. In my supermarket there are some carrots that have a plastic bag around it with an orange grid. They look fresh and "orangy" when you look thru the plastic.
When you open it at home they appear rather pale.
And the supermarket uses a different kind of lighting over the fresh produce as well.

Fascinating huh, and I guess the lesson here is awareness when we're tweaking the colours in photographs. Also in certain situations shooting a scene. I'm sure it'd affect product photography for example.

The effect kind of falls apart when you zoom the images.

This just feels like when you see a low res video at a distance it looks fine, but then when you move closer it gets much more obvious that it is low res.