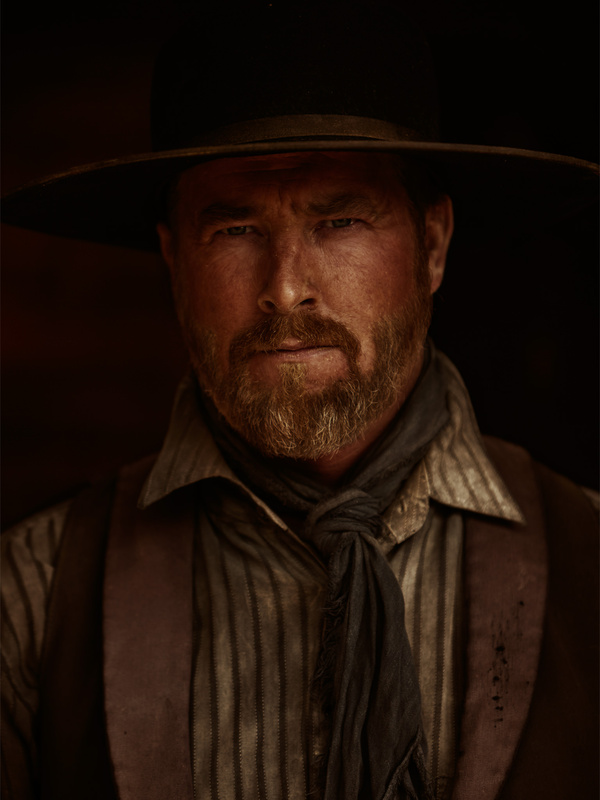 A Portrait Series; American Stuntmen of the Wild West

Throughout the years of motion picture making, the old western film faded in and out of popularity. The truth of the matter is that when the motion picture industry first started amid the early years of the twentieth century, the western was the best. Everybody wanted to make western films. Today we see a resurgence and rebirth of the western genre, most recently with the fantastic film, The Hateful Eight.

What makes westerns so immersive and exciting are the bountiful gunfights and impressive stunts. Without the stuntmen of the wild west these films could not be made. I had the opportunity to capture portraits of such men. Their stories are written in every wrinkle, every grain of sand and dirt on their faces.

Derek Heisler
The Walk On
0

Derek Heisler
The Walk On
0