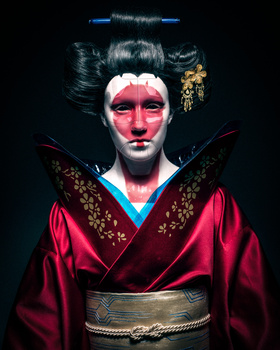 More often than not, my inspiration comes from the popular culture -movies, tv-shows and comics. Whenever I see a visually interesting movie trailer, I can literally hear my brain turning trying to figure out how the look was done. If I’m not sure if I can do it, I usually end up trying it out in one of my own projects. This was the case when I saw the first trailer of the upcoming remake of “Ghost in The Shell”, a movie based on popular Manga comics and first released in 1995. The visual element that catched my eye this time was the creepy appearance of the Robot Geishas. Would it be possible to reproduce the look of these lifeless humanoid characters with my artisan friends and my retouching abilities? Challenge accepted. 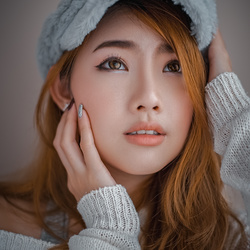 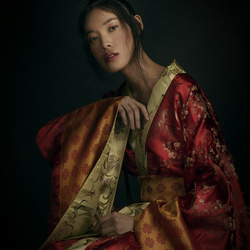 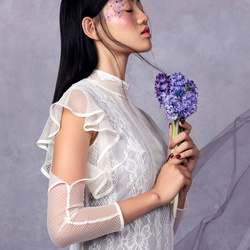 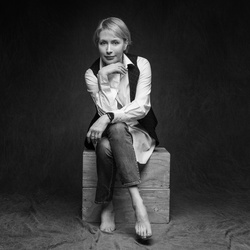 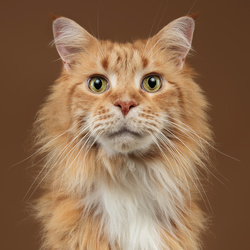 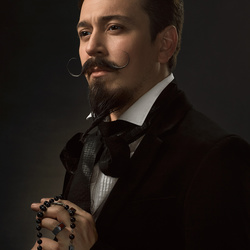