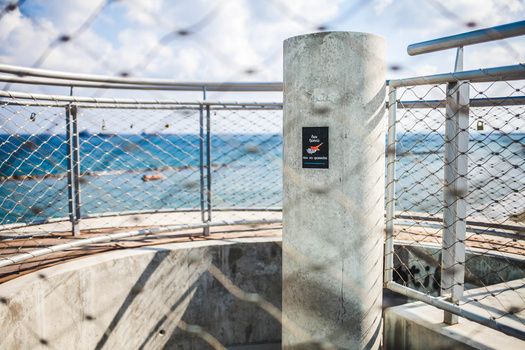 3. The Cyprus issue is an ongoing dispute over power-sharing between Greek Cypriots and Turkish Cypriots. Following the 1974 war, the dispute has been complicated further because of the presence of Turkey in north Cyprus, including the stationing of military forces, which Greek Cypriots object. Although the Republic of Cyprus is recognized as the sole legitimate state, the north is under the administration of the self-declared Turkish Republic of Northern Cyprus which is guarded by Turkish Armed Forces.