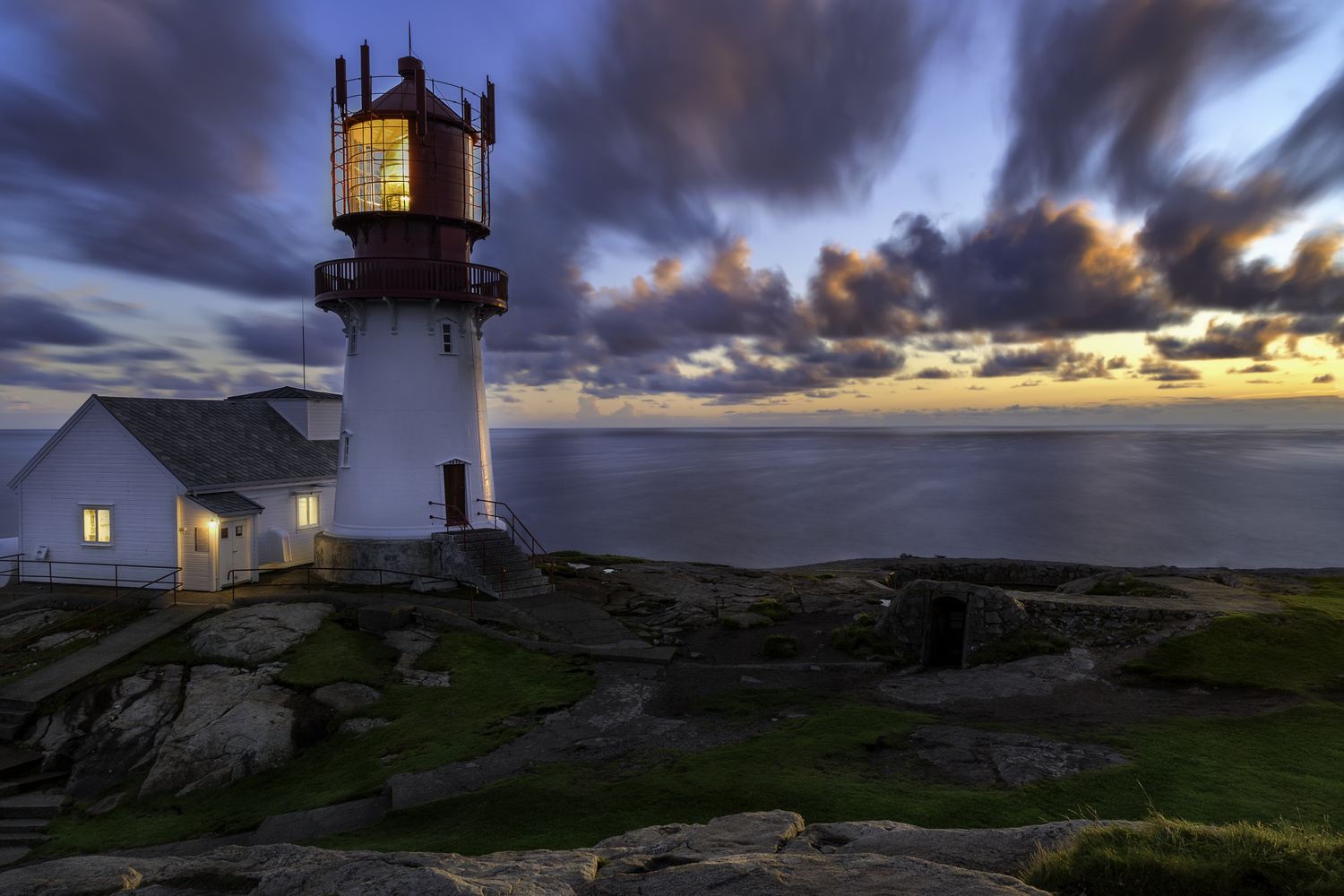 From Lindesnes in Norway. This is as far south you can get on Norwegian mainland.

The story behind this picture is that after weeks with only overcast clouds at were I live we wanted to see a sunset again. We had a look at what how the weather was in different parts of the country mainly north and south of Bergen. And the only place we could find sunny weather was south... so we grabbed the photo gear our tent and sleeping bags and hit the road. 7 hours later we managed to get there as the golden hour was starting. We did not have much time to scout for a perfect location as the light was rapidly changing. As I really wanted to have the sunset into the frame I placed the light house Tom the far left... a bit to much... when i realized it would not make it tot the frame it was to late to start moving around on the camera as I wanted to blended at least 3 photos into one picture.

I hope to get some feedback on what is good or what could be better. Only way to become better is to understand my own "mistakes" 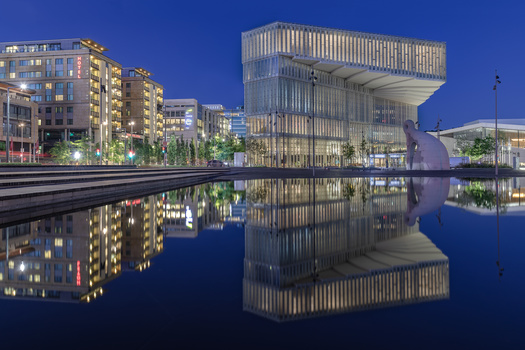 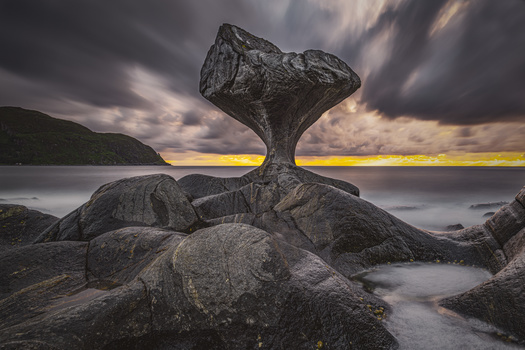 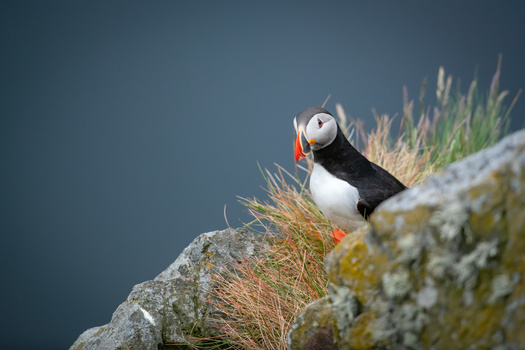 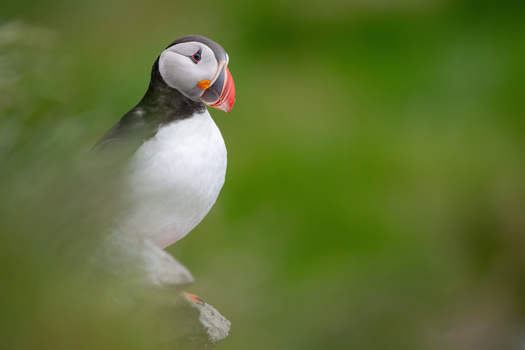 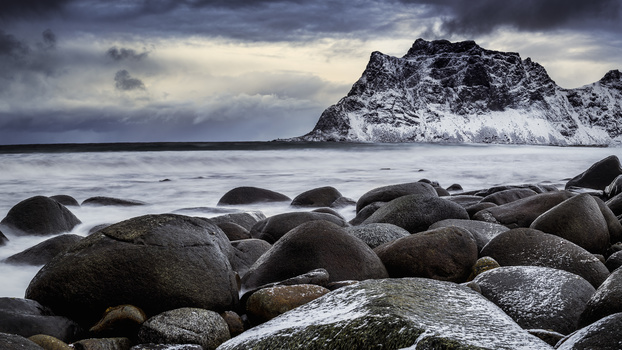 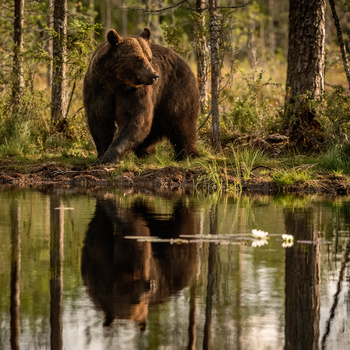 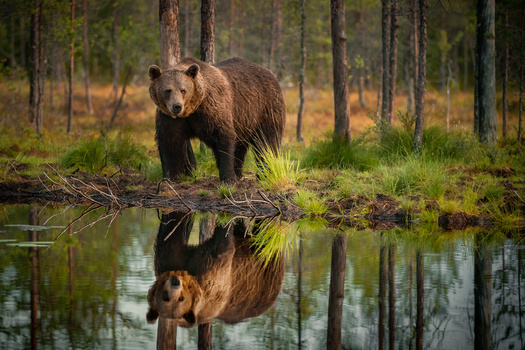 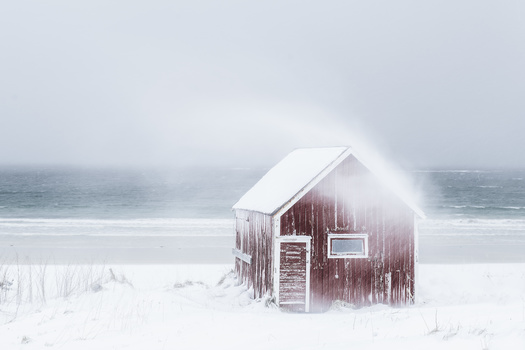 Annelin Hoff
The winter has arrived
0 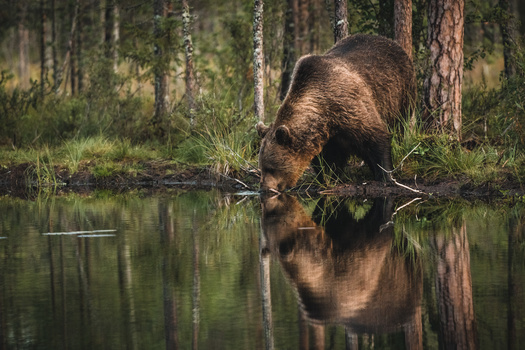 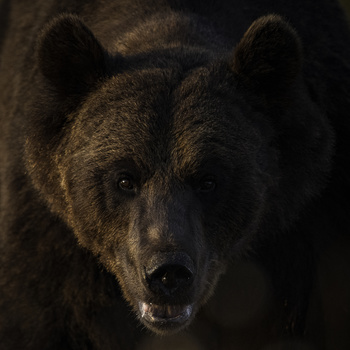 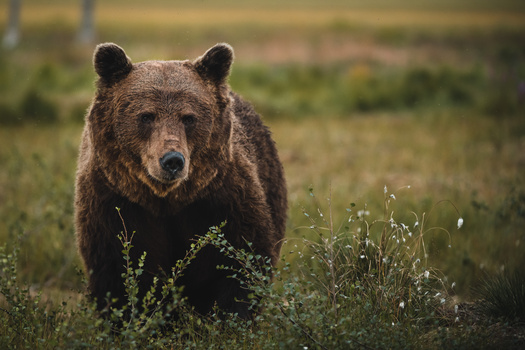 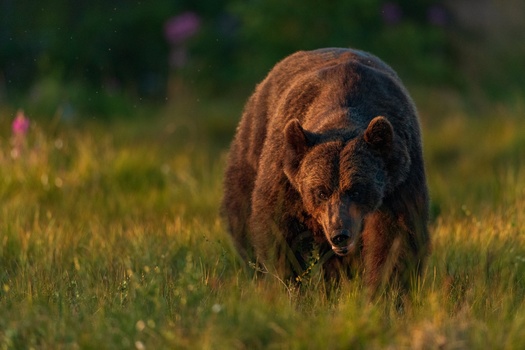 Annelin Hoff
I am watching you
0 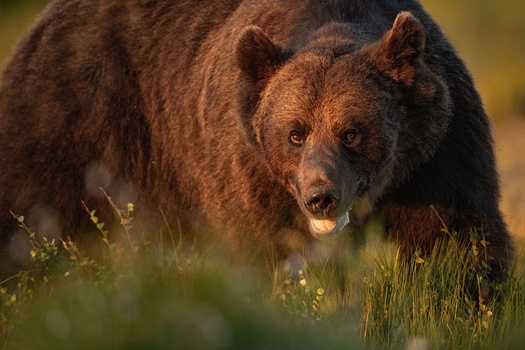 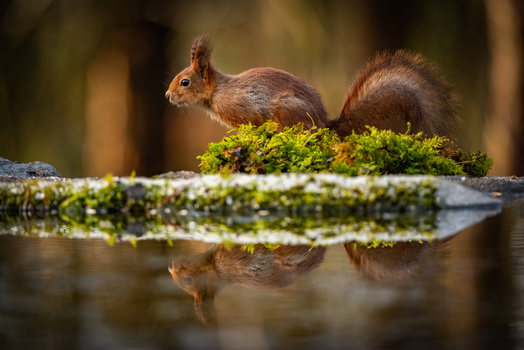 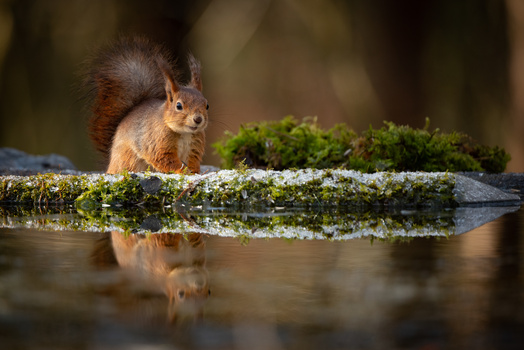 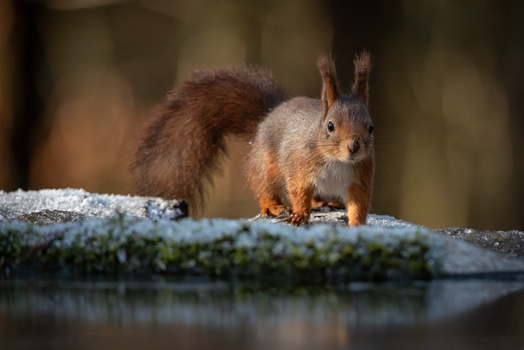 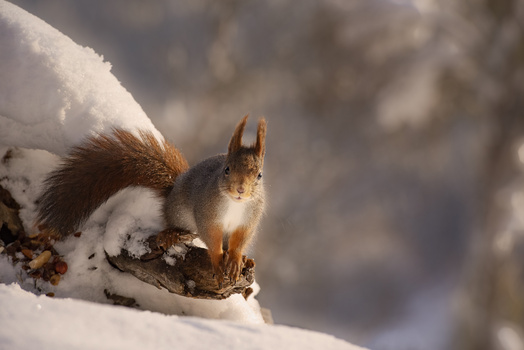 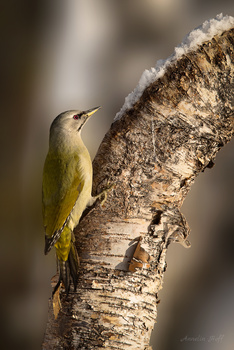 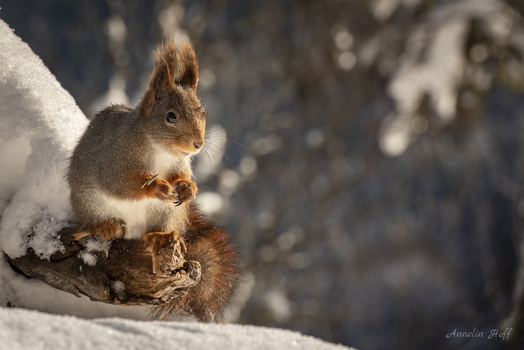 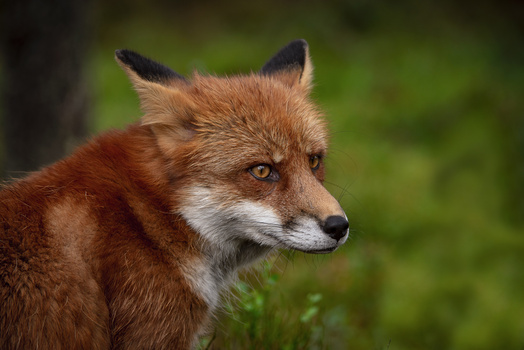 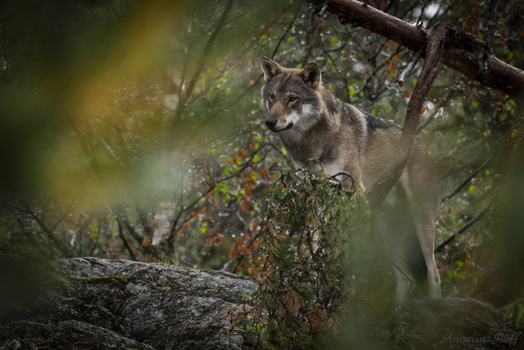 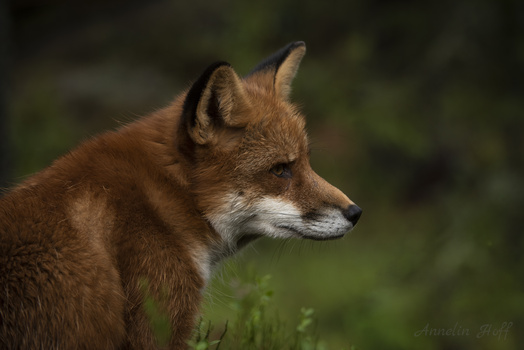 Annelin Hoff
Portrait of a Fox
0 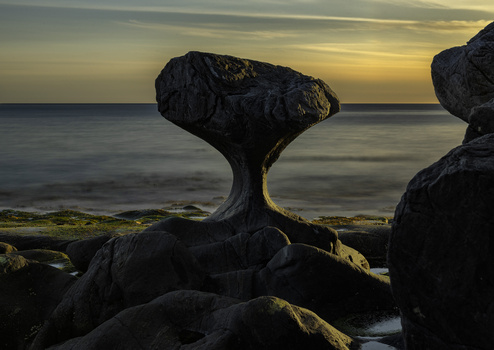 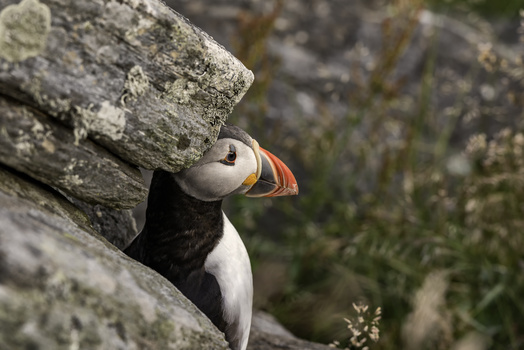 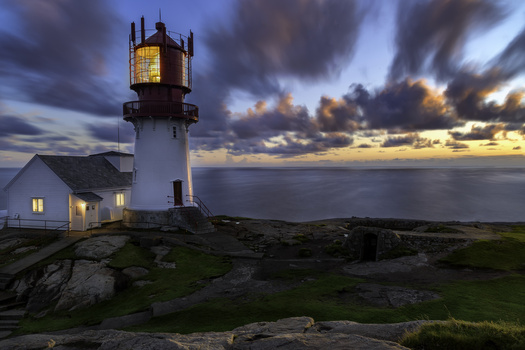 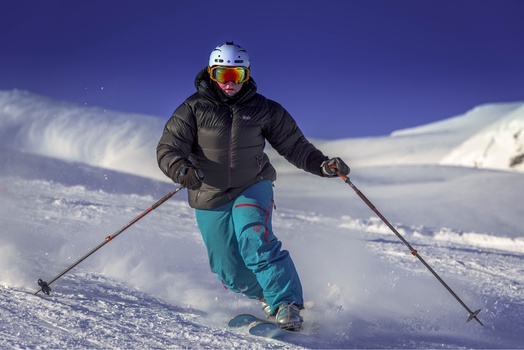