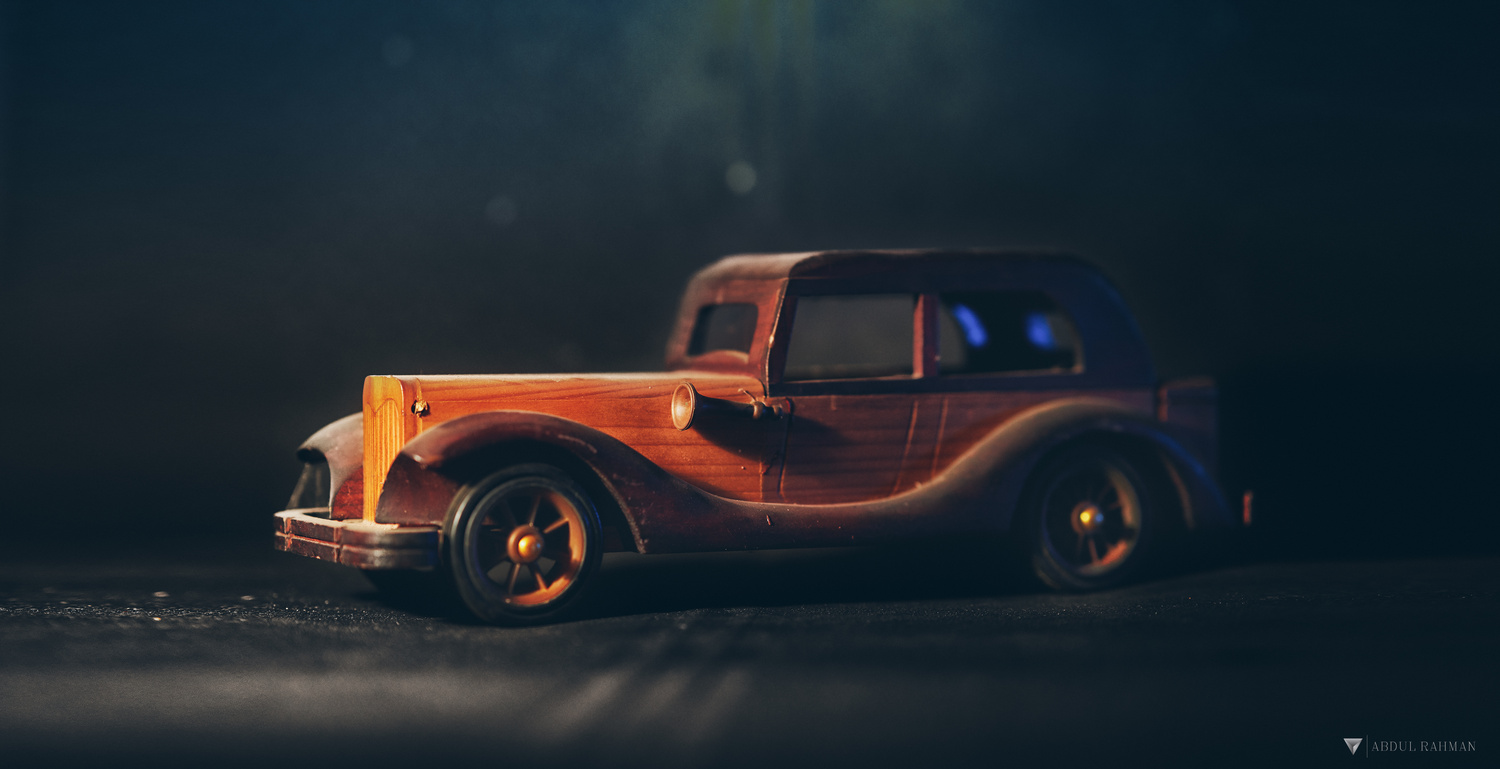 It wasn't actually done with any concept.. i wanted to test my newly arrived Godox XPro trigger with my small Godox TT350 S speedlight which i bought for daily purpose. To do the test shoot, i had to find something and setup a crash product photography studio. Then I found a woonden car toy in my basement which fits for my idea or concept if you wanna call it. The setup was purely simple . For the background, i used Adidas training yoga mat and put it upside down. The dust on the mat reflected as awesome texture in the final image. To diffuse the main speed light, i used simple semi transparent plastic mat which usually use inside the cupboard. You can find that in IKEA. The second speedlight i used with Godox Snoot with cheap blue gel inside it. I kept main speed light in TTL mode and second speedlight in manual mode which illuminates the background. Everything captured with Sony 7R III with 85mm GM lens. Finally the image came as expected. 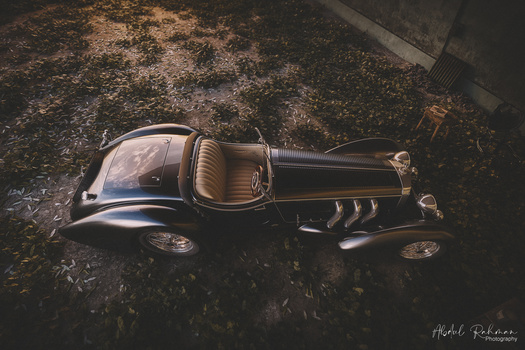 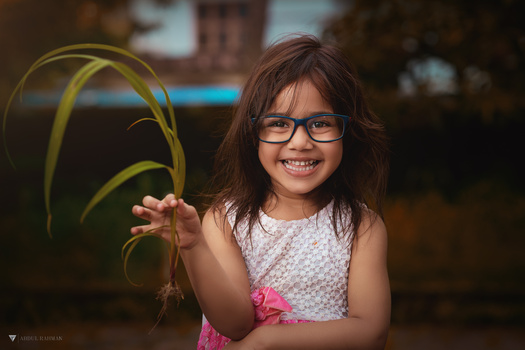 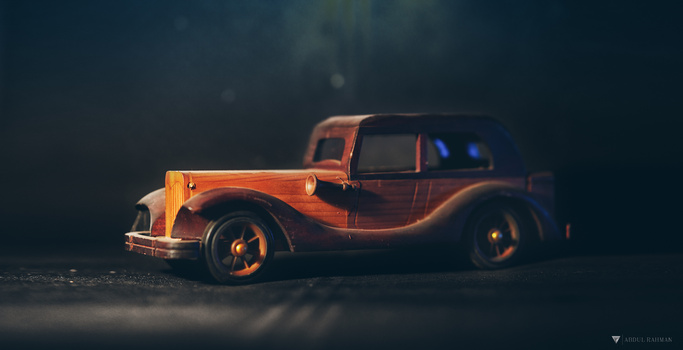 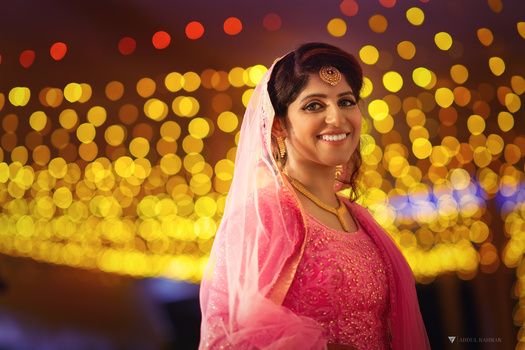 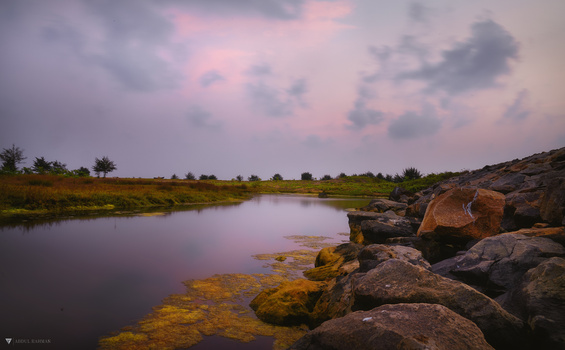 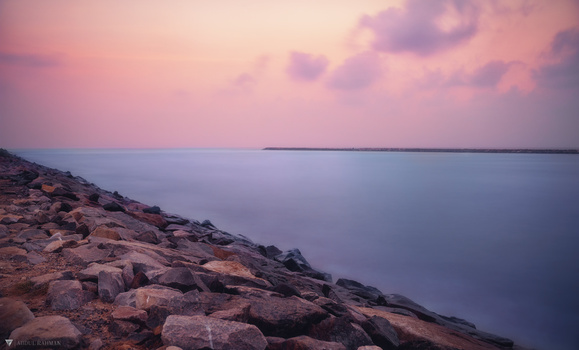 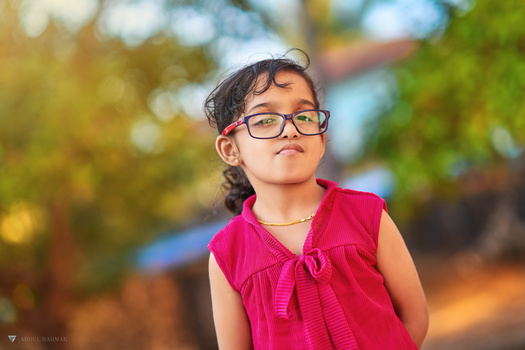 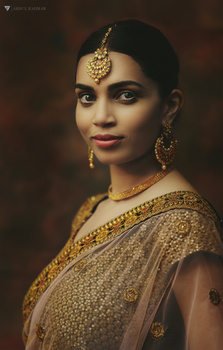 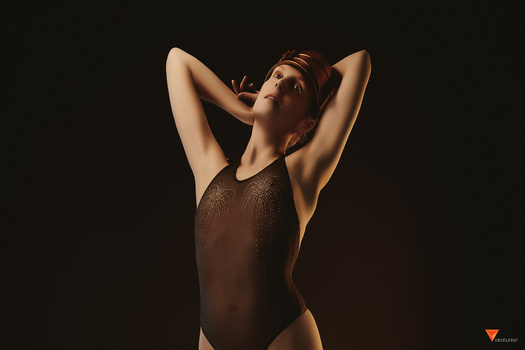 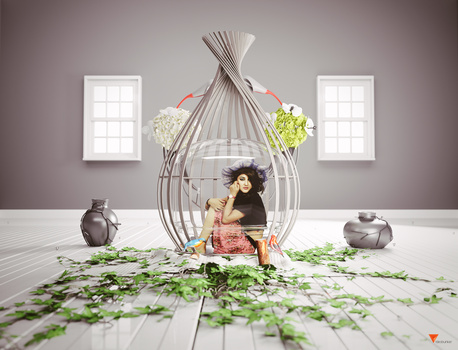 Abdul Rahman
Beauty In the Cage
0 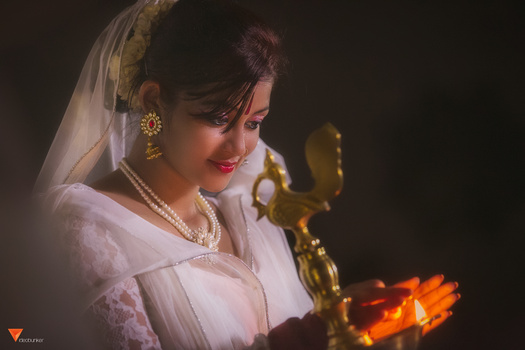 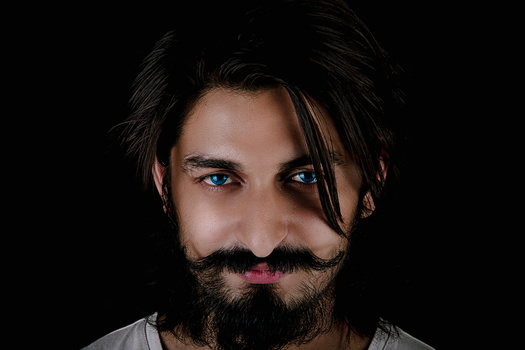 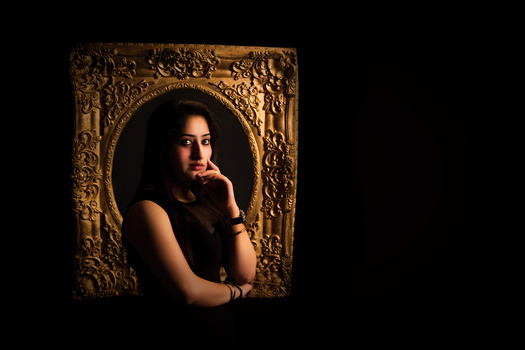