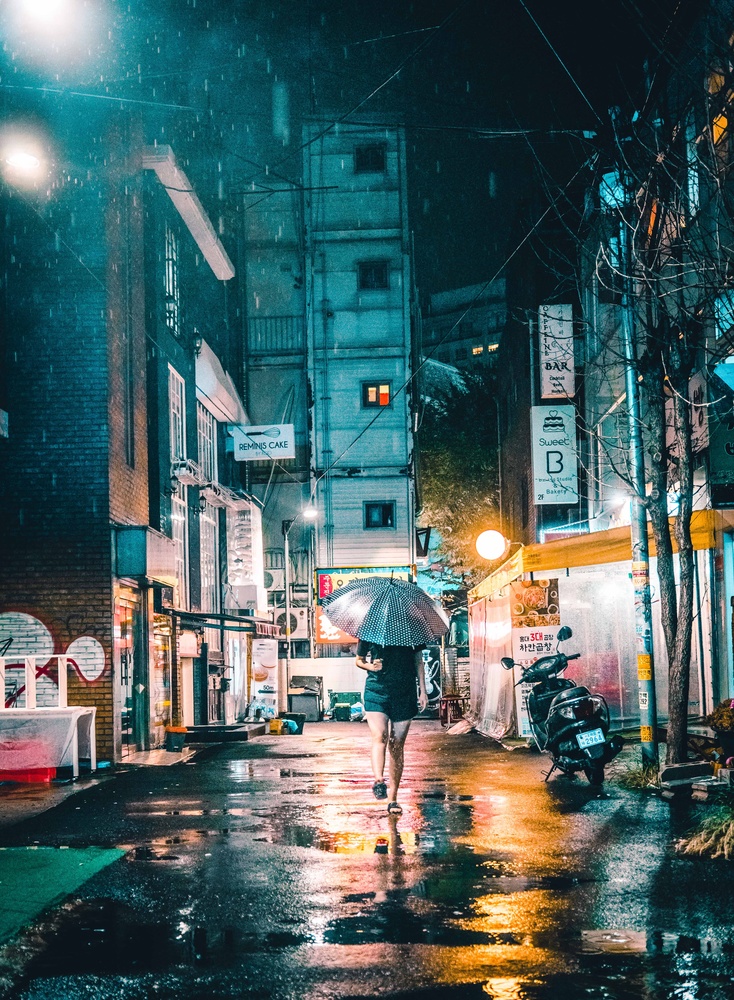 Playing in the Rain

Lately, South Korea has been battered by storms. Last week we had Typhoon Soulik which did do damage to Jeju Island but ran out of energy by the time it reached Seoul. And then this week has seen flooding and landslides caused from the heavy rain in the Seoul region. And then next week we could potentially see Typhoon Jebi hit the Korean peninsula also. But after all Mother Nature has thrown at this in the past few weeks, we can always stop to have fun and play in the rain! 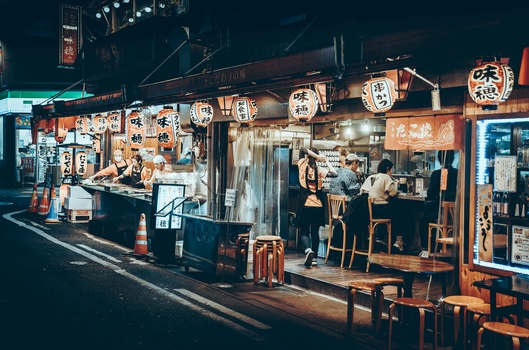 Steve Roe
Eating Out in Osaka
0 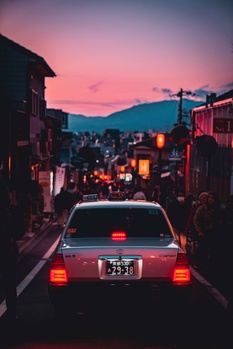 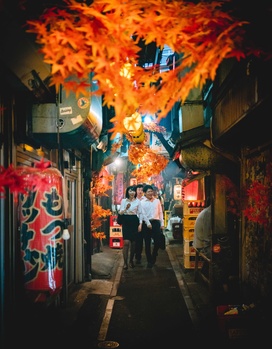 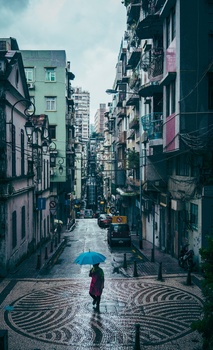 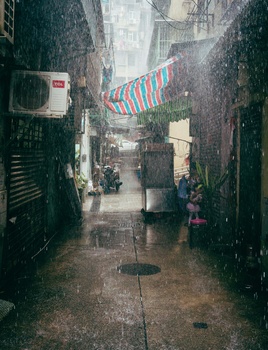 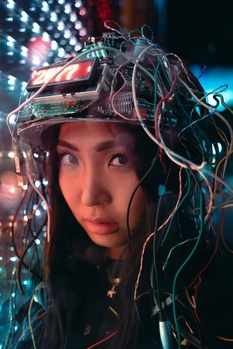 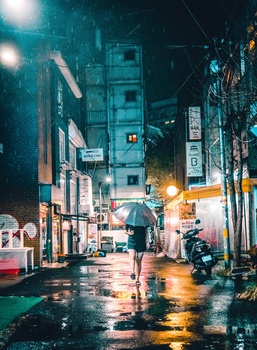 Steve Roe
Playing in the Rain
0 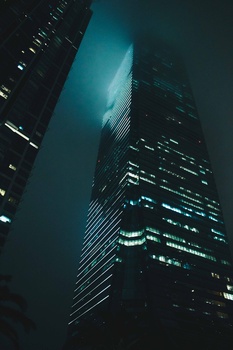 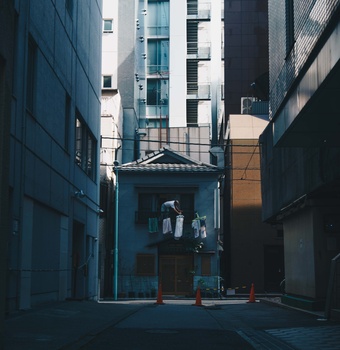 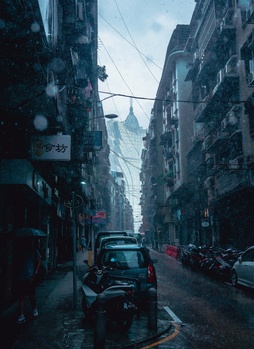 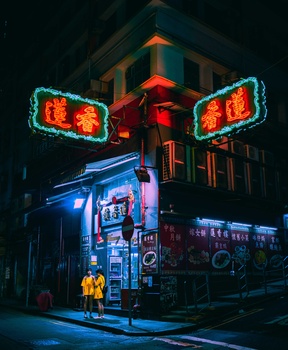 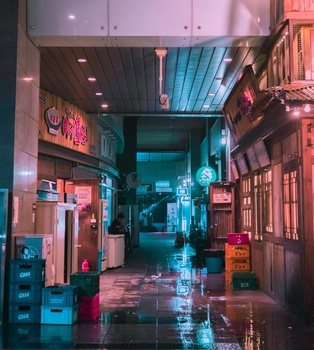 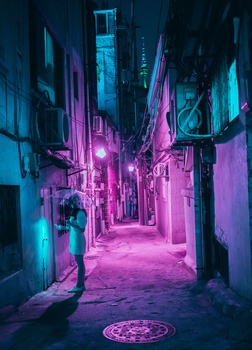 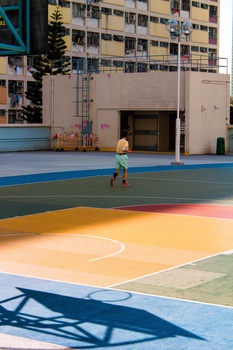 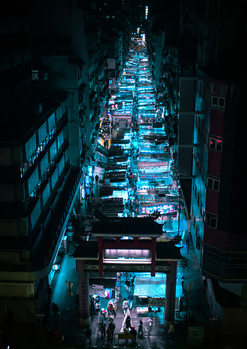 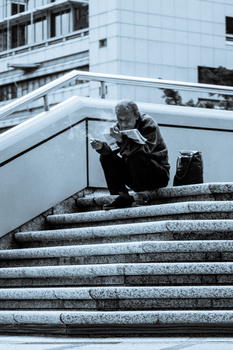 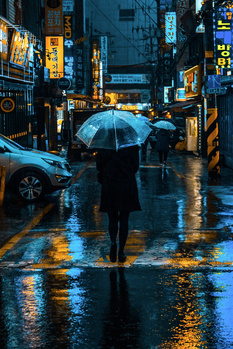 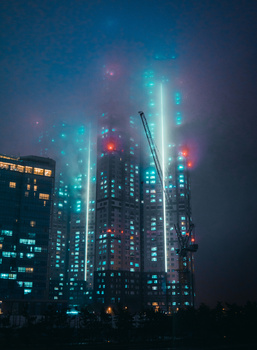 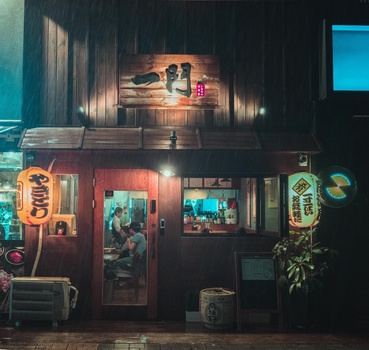