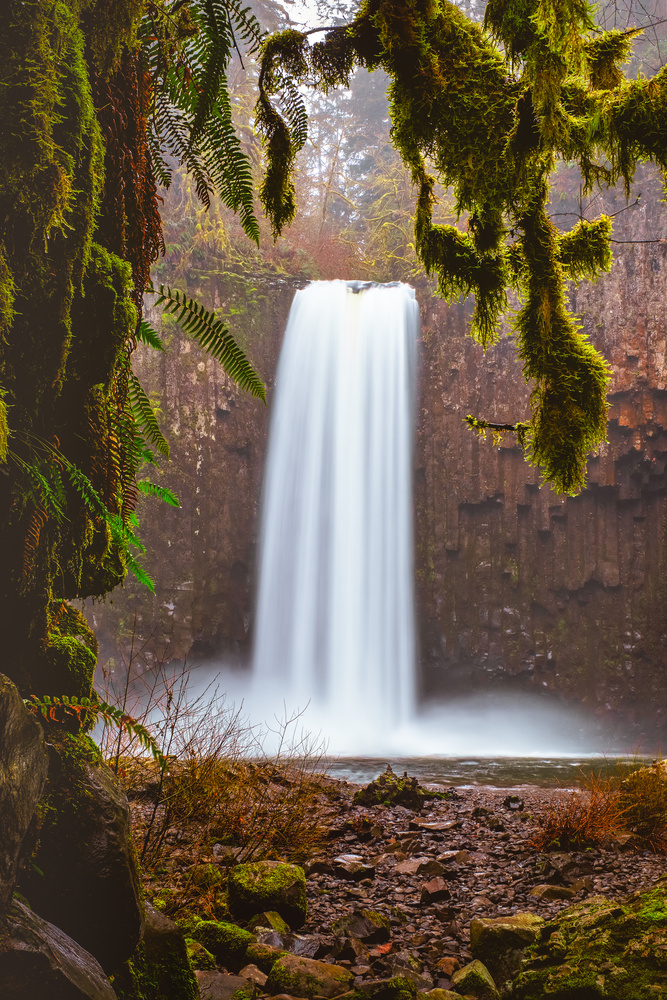 As the human population grows and grows natural resources are being used at a rapid rate and large areas of forests are being converted for human use. How do you think that public land should be managed to deal with these types of environmental issues?
Over the years there have been many opinions on how to manage public lands. Two of the major points of views are conservation and preservation. Many people use these terms interchangeably, but they are two completely different approaches to this issue. Let’s take a look at them independently as to understand the minutia that make them opposing ideas.
There are some that believe the environment and its resources should be used to suit humans while managed in a responsible manner. This approach views the value of the environment as the goods and services that it provides to people. Examples of this include hydroelectric plants, wind farms, fishing, etc…
Conservation as an approach to how we interact with public lands requires that our behavior is sustainable. This means that our usage of the natural resources must not overextend and jeopardize its existence for future generations. If not managed properly and the natural ecosystem is damaged it may never be the same and become unusable for humans in the process.
Gifford Pinchot was a leader in the conservation movement. He pioneered the proper human development in respect to our forests in the United States and founded the organization that became the US Forest Service after seeing the devastation of deforesting caused by westward expansion in the USA. His idea was that we should be able to use timber as a natural resource in a way that was more responsible than clear cutting entire forests.
According to preservation, in order to maintain certain areas of the natural world we should not use their resources. This is due to the fact that any interaction with the environment we have will forever change it even in the smallest of ways breaking the very idea of nature being natural and untamed.
The idea of preserving the land comes from the hope that people can access the land only utilizing it to be inspired and see its natural beauty. There is not a value found in the land from its resources, but rather that the land itself has an intrinsic value. The environment has a value by simply existing.
A famous preservationist is John Muir who was motivated in a similar way to Gifford Pinchot. He did not like the deforestation and general changing of the land Americans were causing while moving westward. However, he believed that people should view the land as something for pleasure and not for utilizing any of the goods available there. He founded the Sierra Club which is an environmental organization advocating for the preservation and protection of public lands. 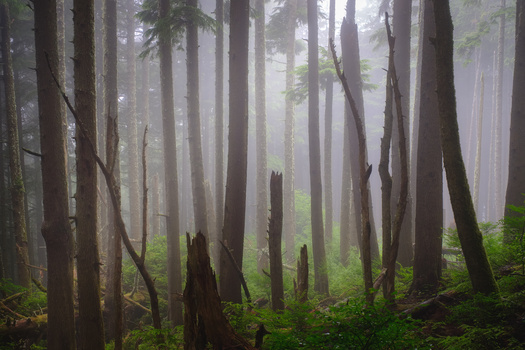 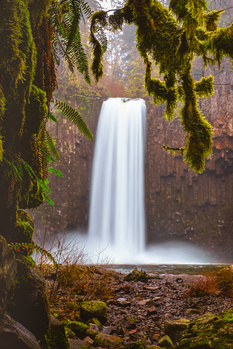 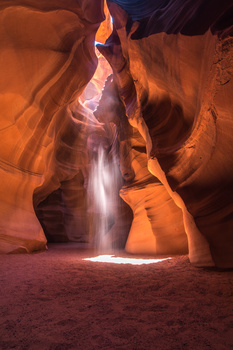