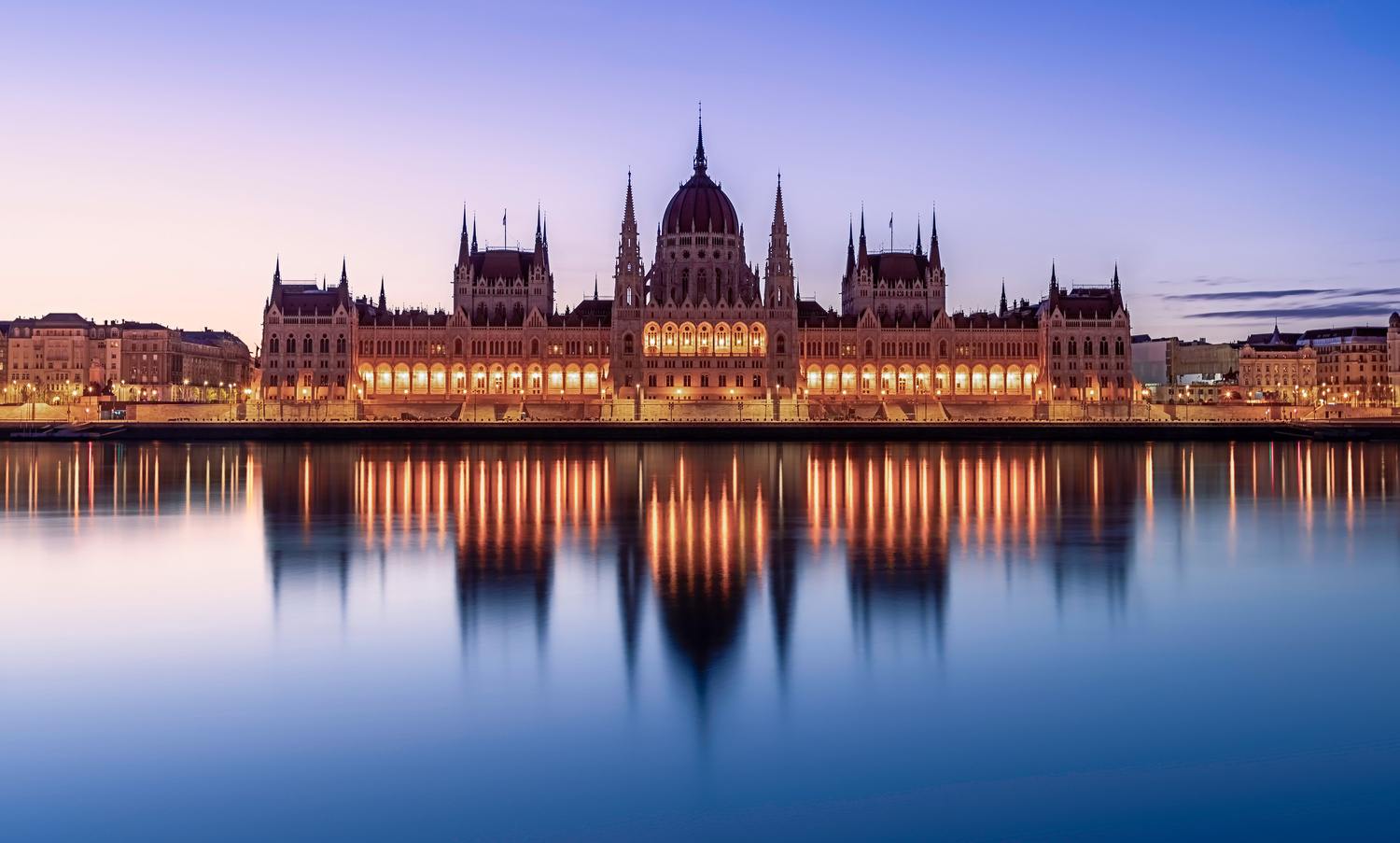 The first time I was in Budapest was in 2009, when I had not yet discovered what photography was. 9 years later I returned to this magnificent city and this time photography was already a part of my life. The initial idea of ​​the photograph was to go to the banks of the Danube and take a long exposure photograph of the Chain Bridge, while it was still lit, but as at night with the amount of boats and people walking by it seemed impossible. So I decided to go to bed and return the next morning. At 4 o'clock in the morning the alarm clock rang and I decided to go to the Chain Bridge, when I got there for my frustration, it was not illuminated. I looked around and the only thing I saw that was still lit was the Parliament building. I walked the almost 2Km that separate the bridge from the Parliament building. When I got there, I placed the tripod adjustment setting on my camera, placed the filters and took a photograph

Thank you very much Luis