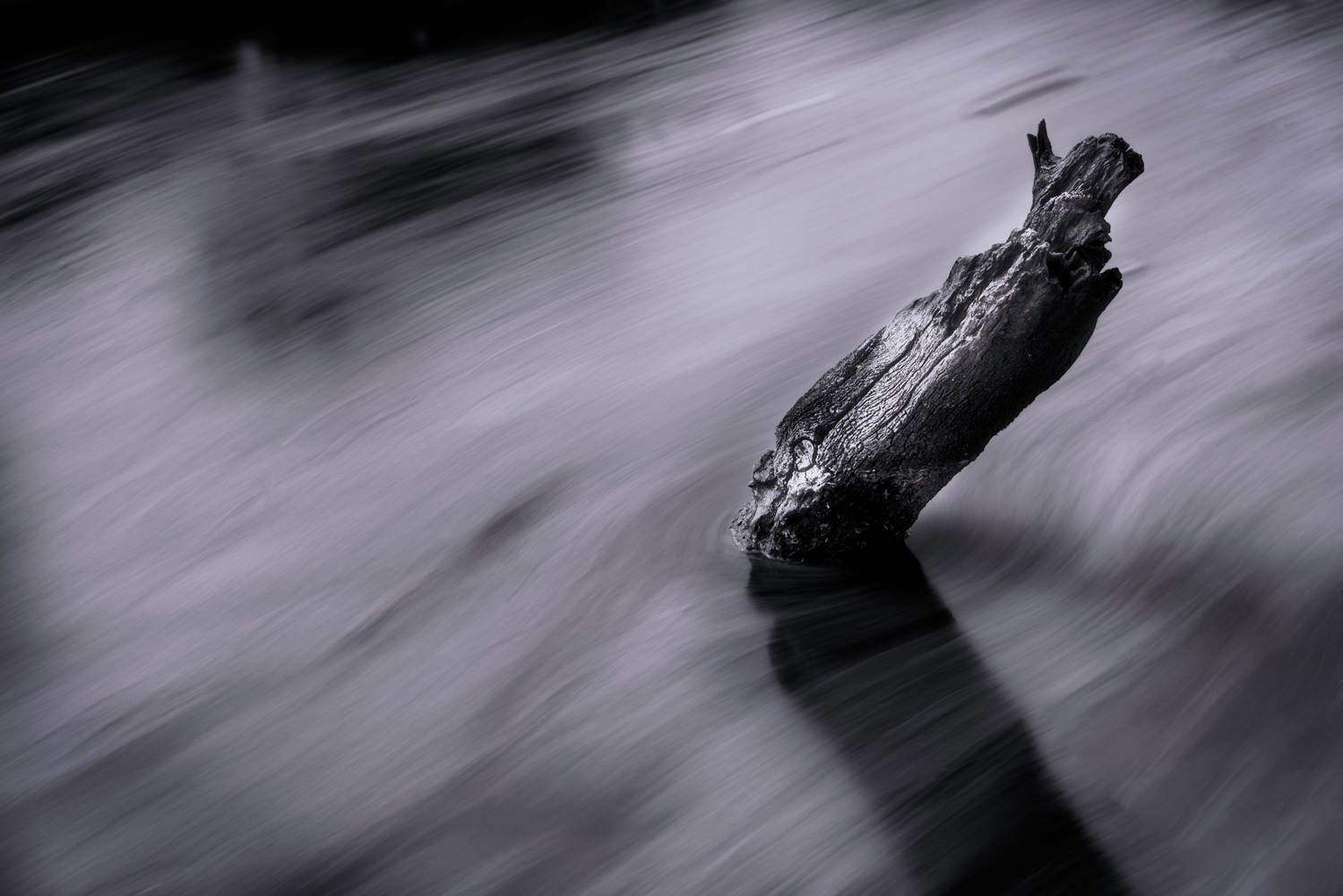 Stump In The Water

This is a photograph that I took, of a stump in the waters of the Deer Park in New Delhi. There are no deer left. However, the water tank of the Hauz Qazi, as it was called, was built in the 1200's by the king, Ala ud-din Khilji, to provide water for the citizens of Delhi. He had built the 'second city of Delhi', called Siri.

Rajiv Chopra
Stump In The Water
0