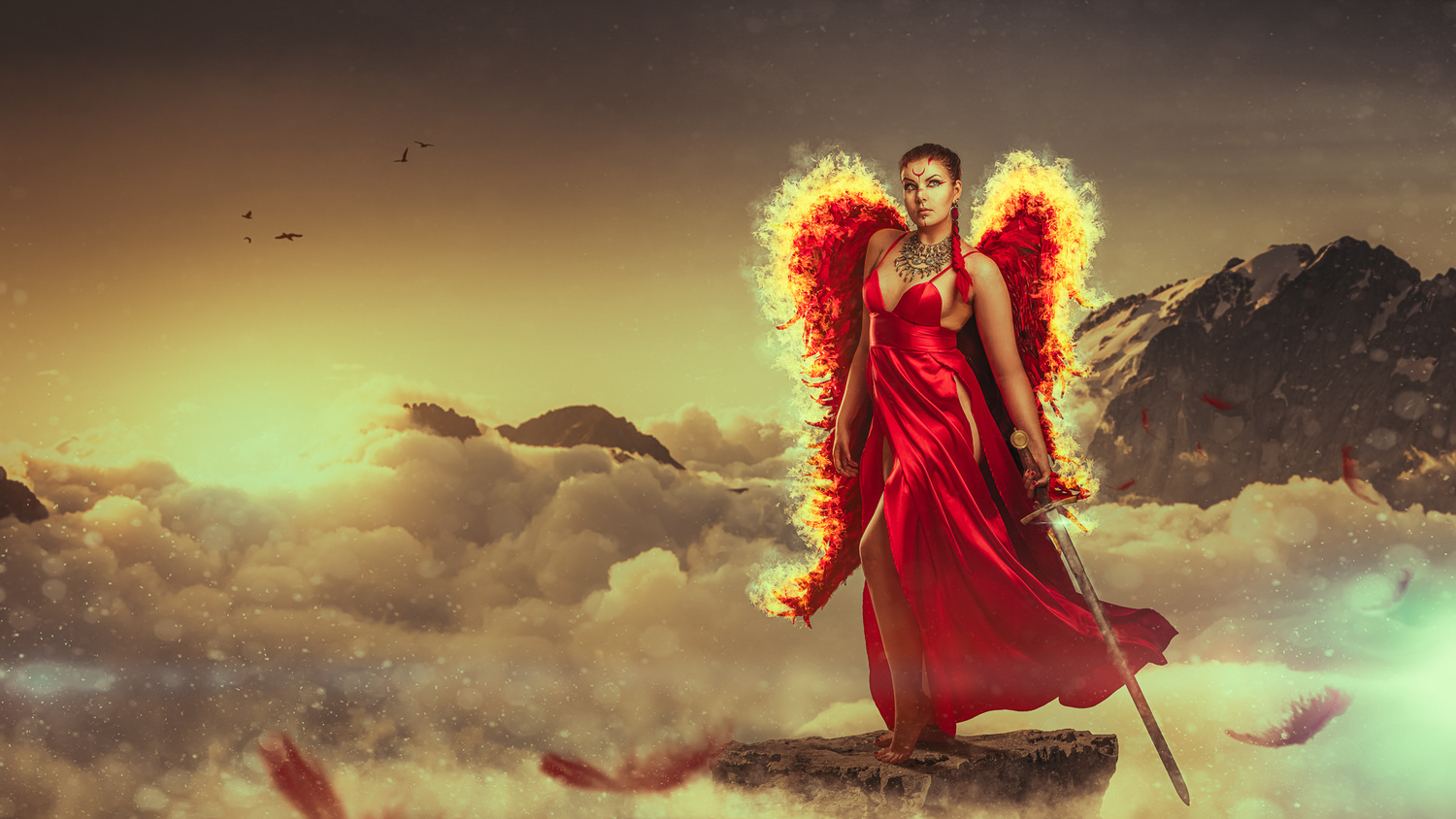 Once I had an idea about an image. An idea about wings. Big wings. Wings on fire! Well, obviously the idea was crazy enough for me so I just had no choice but to start planning!
As there were no big enough (and red) wings anywhere on the market, the first thing to do was to hire an artisan to craft them. This was money well spent, I'd say.
Took me over a year from a hazy sketch in my mind to a final product but it was totally worth all the time and planning.
Shot in studio, edited in Photoshop. 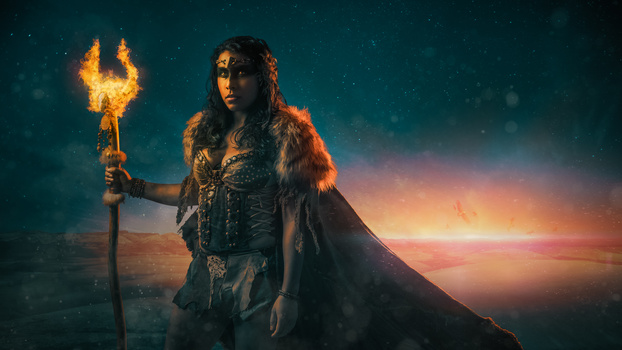 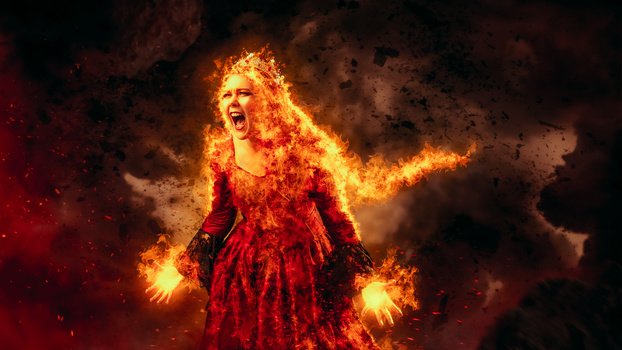 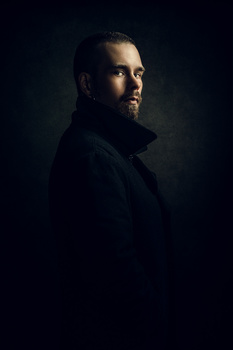 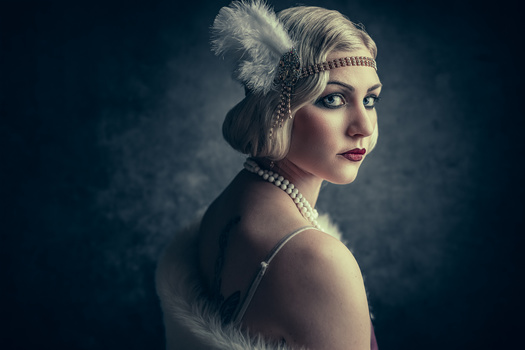 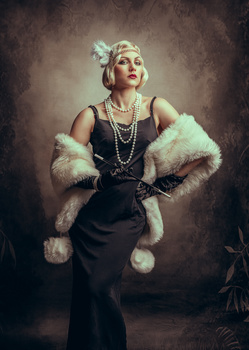 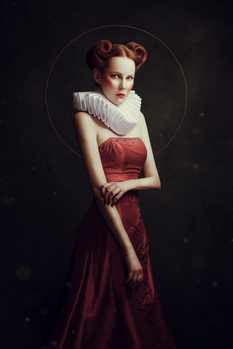 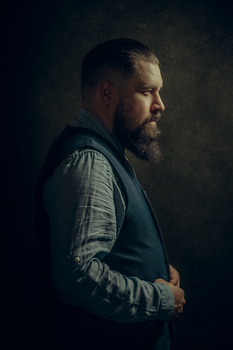 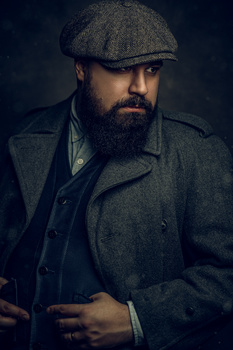 Kristian Björkqvist
Only The Two Of Us
1 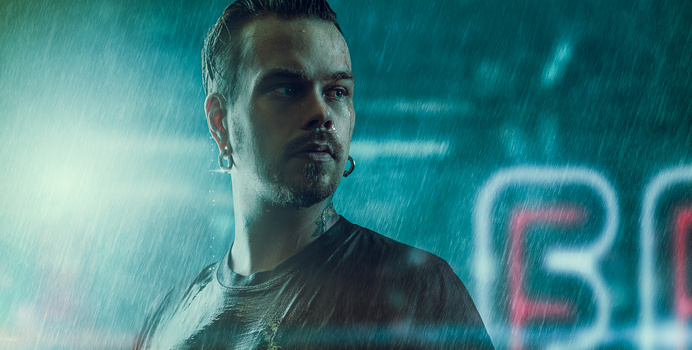 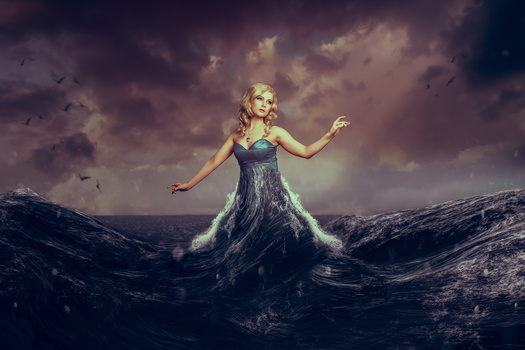 Kristian Björkqvist
The Heart of the Ocean
0 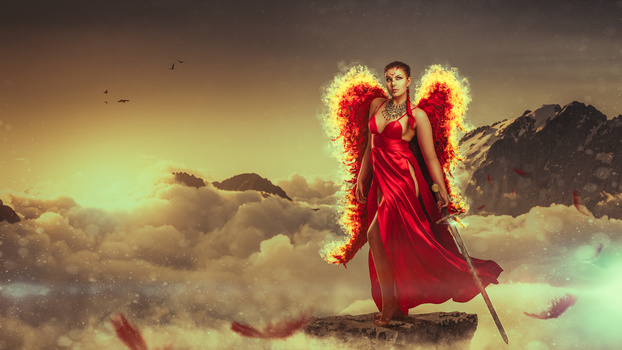 Kristian Björkqvist
Who's Pulling Your Strings?
0 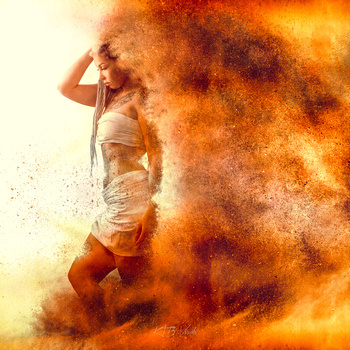 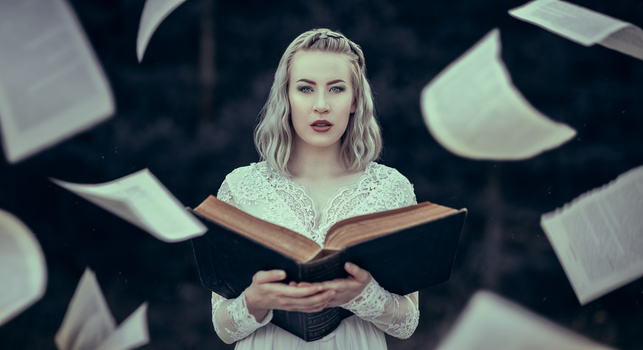