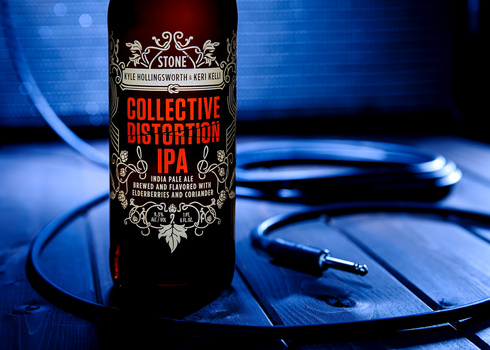 This beer was a collaboration between a couple of rockers and the brewmaster from Stone Brewing Co. So, I decided to photograph it as if it were onstage. I used a three light setup; one for the background, one to camera right and one for the label. In order to maintain the shadows I captured images with one light firing at a time. One additional shot was taken with a white card behind the bottle in order to create a subtle beer glow. I merged the images in post and to add a little color interest I duplicated the base image and changed the white balance to produce the blue tones.

LOVE IT. I'm a big Stone fan. I miss the vertical epic beers they did for 12 years. You should pitch this to them.

Thanks man, great idea I will give it a shot.

instagram+hashtags, brands take notice. But I imagine you could reach them directly more conventionally. 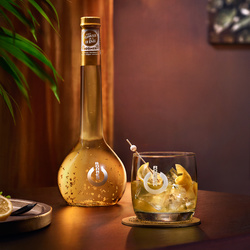 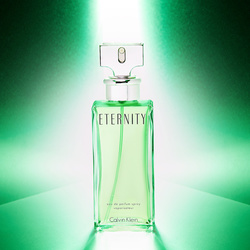 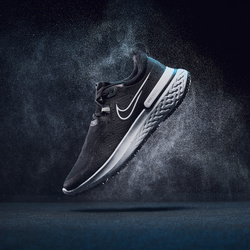 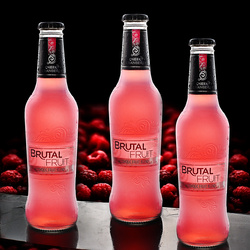 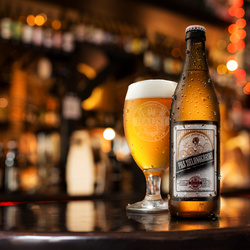 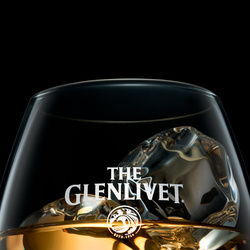