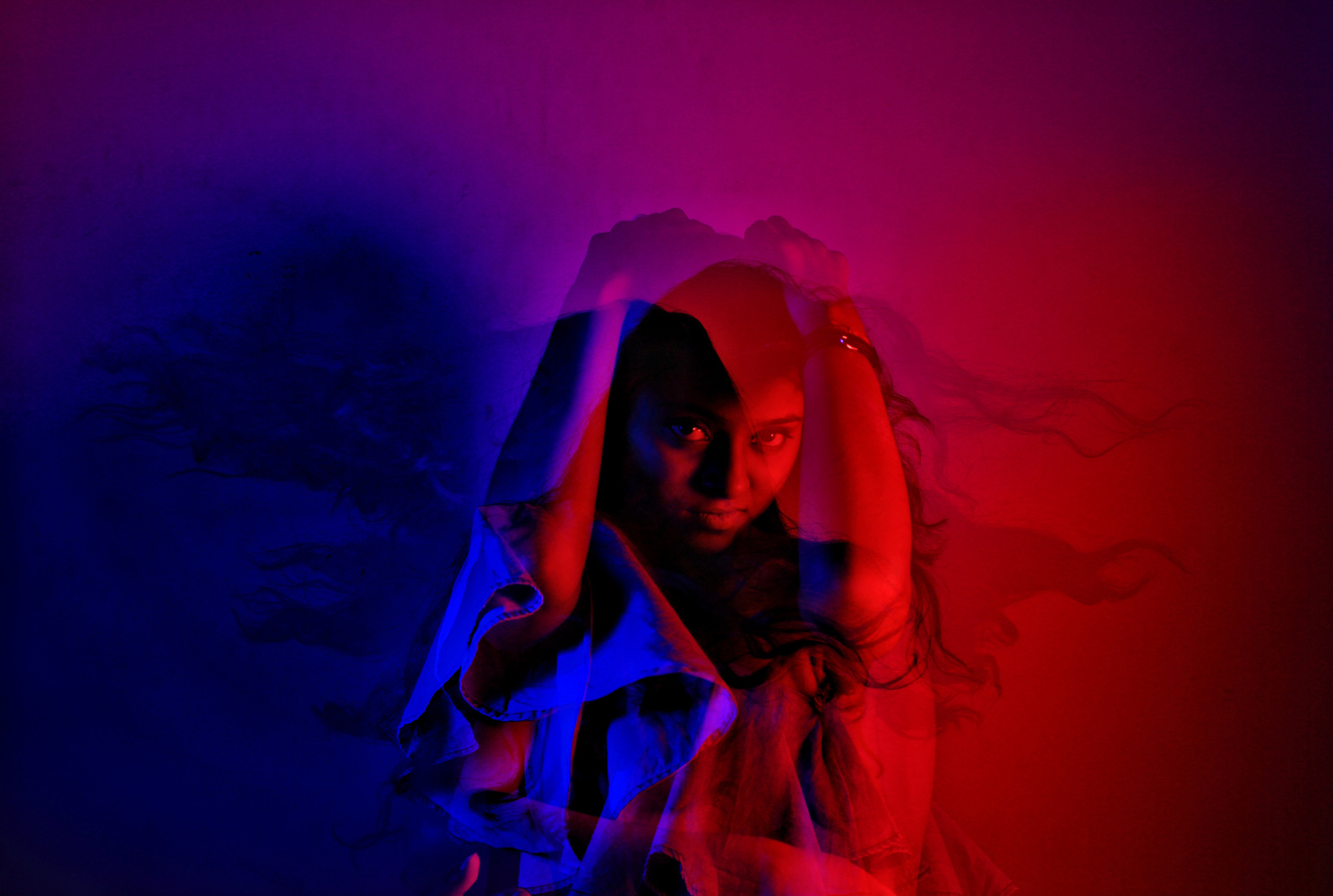 it was a long exposure shot in which the control of both the lights was manual, i.e the firing of the flashes was controlled using diffrent controllers after the shutter button was pressed. the flash was fiered thrice, once when the model twisted her hairs to the right then second when to the left and rthe third she was centre was the time when both the flashes were fiered together. 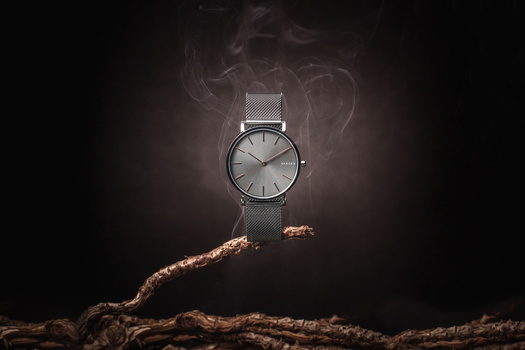 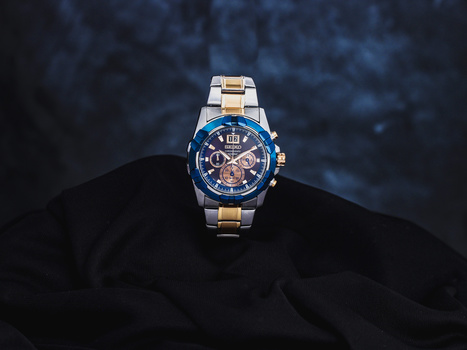 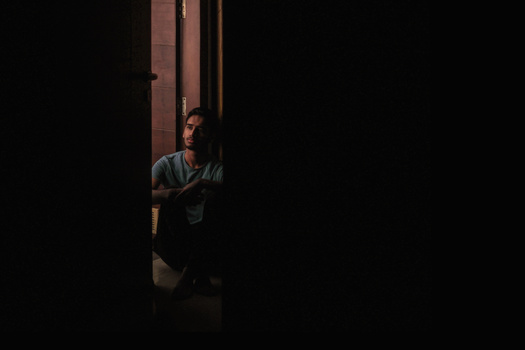 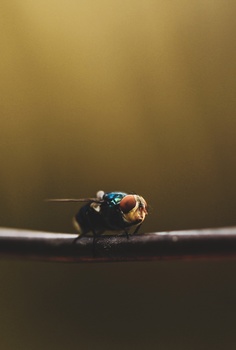 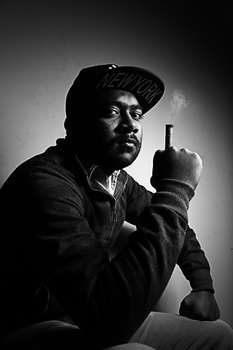 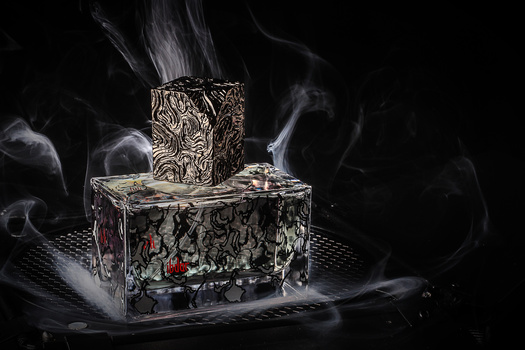 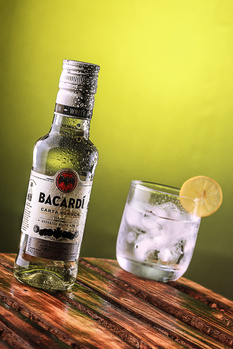 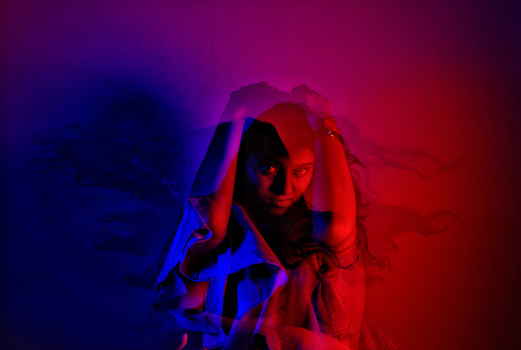 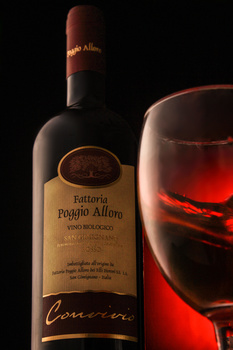 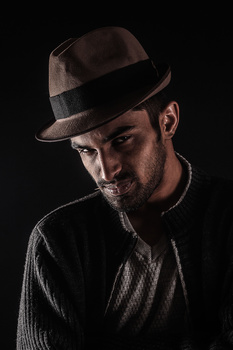 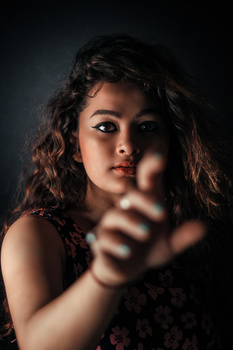