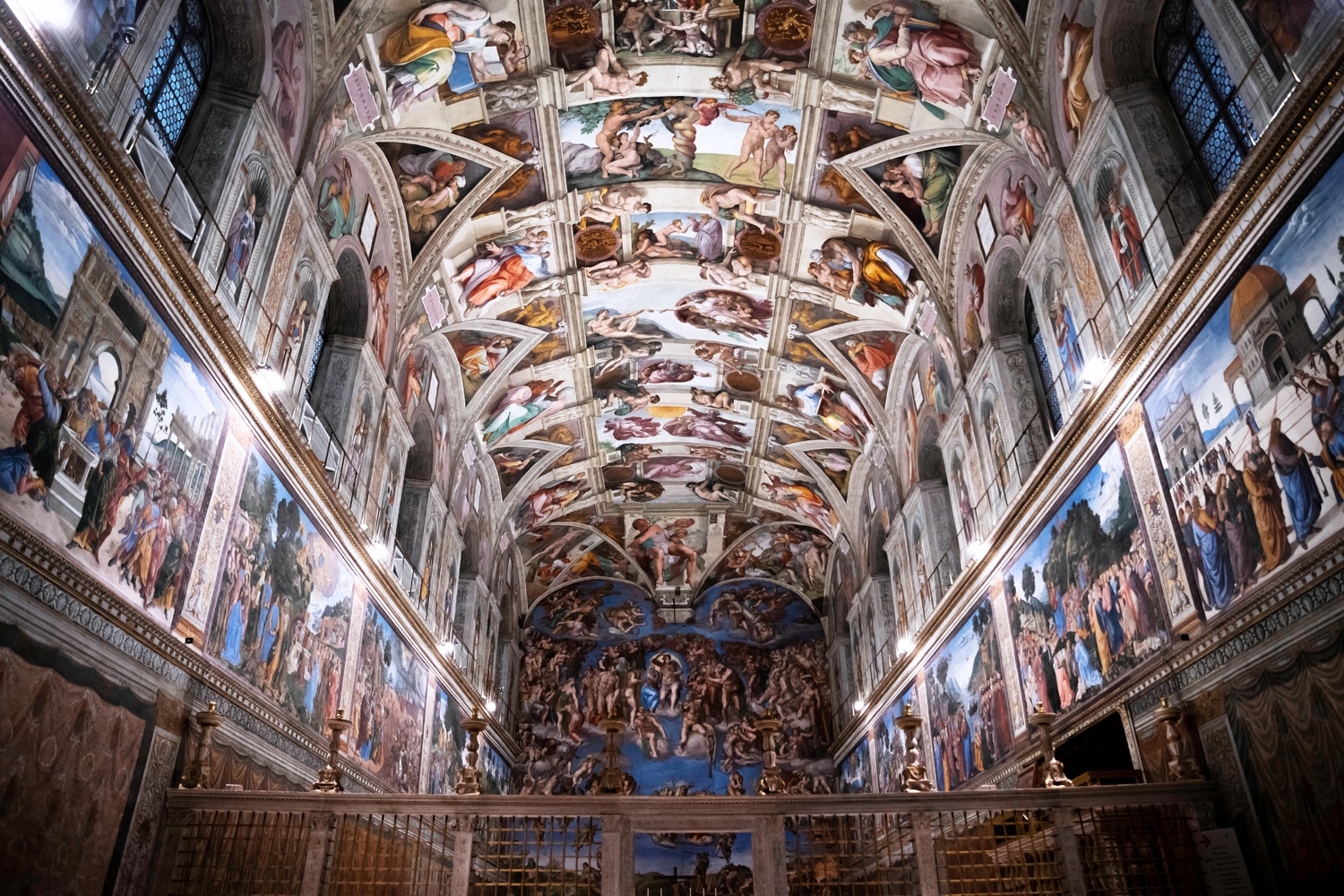 The Sistine Chaple. While during normal tour hours no one is allowed to take photographs or video of this sacred place, we were able to take part in an early morning tour, before the museum opened and were allowed the rare opportunity to take some photos of this holy sight. Commonly known for Michelangelo's masterpiece "The last Judgement", this sight today holds the papal conclave, the process in which a new Pope is elected as the leader of the Catholic Church. Words or photos do not do this place any Justice

Brett BARCLAY
Laocoon and His Sons
0