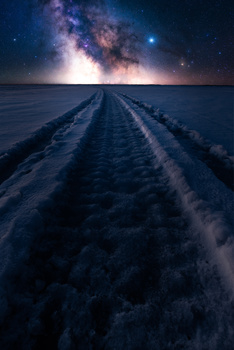 I'm lucky enough that i only have to drive an hour or so to be under some pretty dark skies. Some people aren't that lucky where they're several hours away. All this man-made progress is great and all but the city lights unfortunately drown out the amazing spectacle a dark sky provides. For anyone who cottages and or camps up north you likely can understand what i'm talking about.

In this image I have combined the foreground and night sky from a couple different parts of Ontario: Lake Simcoe, and Restoule in Northern Ontario. The foreground was recently shot last March just before the ice on Lake Simcoe began to thaw. The night sky was captured at Restoule Provincial Park, near North Bay Ontario under it's fabulous dark sky back in the summer of 2019. 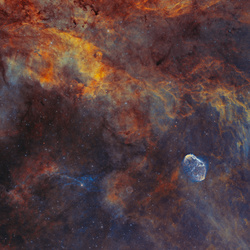 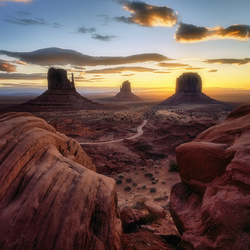 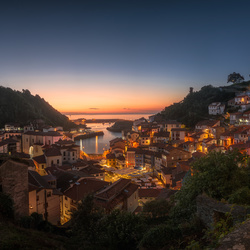