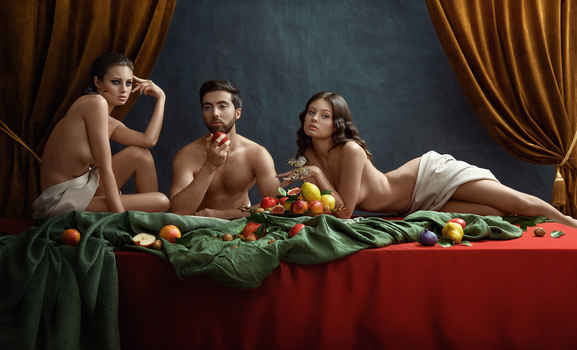 Lately I was deepening into symbolism. I wanted to create something that has a deeper meaning and is symbolic in it´s layout as a result. Thats what I created.
The two sisters here represent the left brain and the right brain / male & female / yin & yang energy. The sister on the left side has a scorpion on her shoulder, it represents the Logic and Ego. As scorpion kills itself by stinging it’s deadly poison in its head, so does a person that is self-centred because an egoism is a spiritual poison. The sister on the right side has a butterfly and it represents a Soul - the ugly body dies and a beautiful soul comes out of it.
The two sisters are different by its nature, but they do not oppose each other. They are a primal surviving instinct on one side and love & care on the other, the two pillars of every human and in unity they create a perfect balance from which emerges The Sun Child - the Wisdom, the Will power, Enlightenment & Higher Consciousness. This state is our ultimate destination.
The colours chosen have a meaning as well. On the background I used blue and yellow, because in combination they give green and the green colour represents The Balance, because green is the midle of colour spectrum. It’s laid in the midle and across the table, carrying the fruits of virtue, knowledge of good & evil, trinity, salvation and truth. Red is a colour of passion and action. So the layout of the table represents an action of higher consciousness.
(Inspired by knowledge and lectures of Mark Passio)
This image is a composite of two where a female model carries two different looks.
Lighting: two Profoto B10 Plus lights, one bare strobe camera right slightly behind the backdrop and pointed at the ceiling - as main light. Second strobe as fill light, camera right, with Profoto RFi Softbox 5' Octa as light modifier, double diffusion, feathered.
Camera: Canon 5D mk4.
Lens: Canon 24-70mm.
Post production: Capture One Pro, Infinite Color Panel - Unify panel, Fine Art Action - Kate Woodman “The Cinematic Collection”, Exposure Software as final touch.
Canvas backdrop by Gravity Backdrops.
Credits: model nr.1 - Emilie Billington, model nr.2 - Jonas Aden. MUAH - Natalia Tristan. 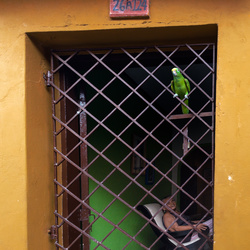 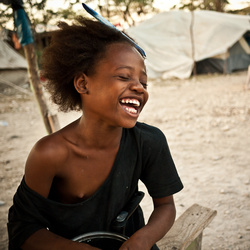 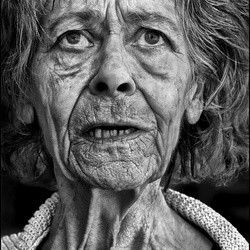