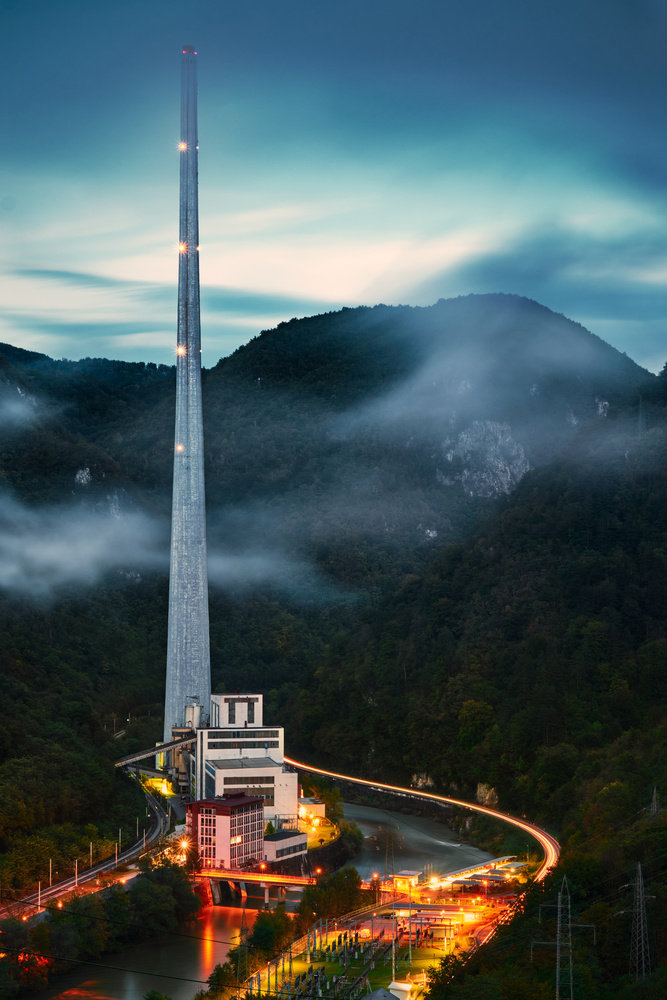 I am as ignorant to shoot locally as any other probably... So I live in a small town in Slovenia called Trbovlje which is known for it's coal mines(or it was known.. all mines are closed now) and the highest chimney in Europe.. Measuring astonishing 360m(that's 18 trucks in length, and 100 washing machines in hight for my non metric Americans :P) The plant which was coal powered was built in 1915 and the first steam turbina produced 4000kW of energy, which was an astonishing achievement at that time{188MW after last renovation). Construction for the chimney started in 1974 and tok 2 years to build. The diameter at the bottom measures 27.5m and 7.7m at the top. The power plant and the chimney were closed down in 2014 due to carbon emissions and today it just stands there, waiting for people to climb it(illegally ofc.). 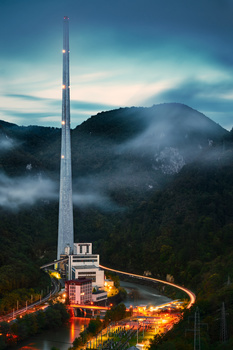 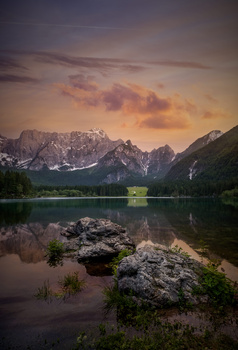 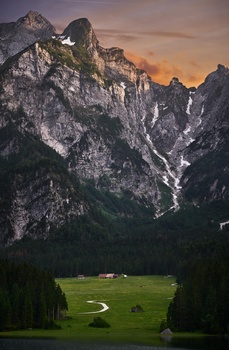 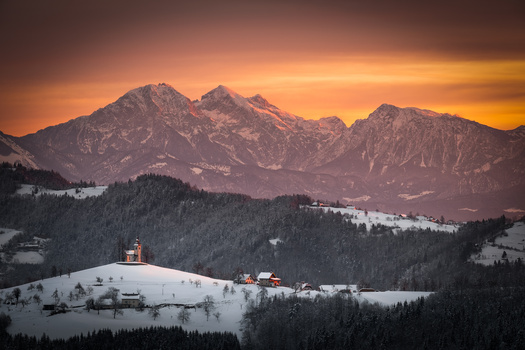 Boris Perković
The Church Upon the Hill
0 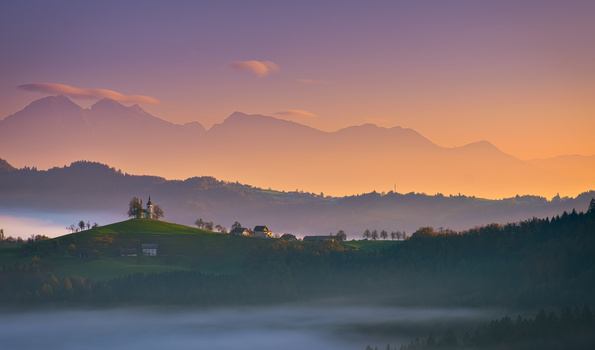 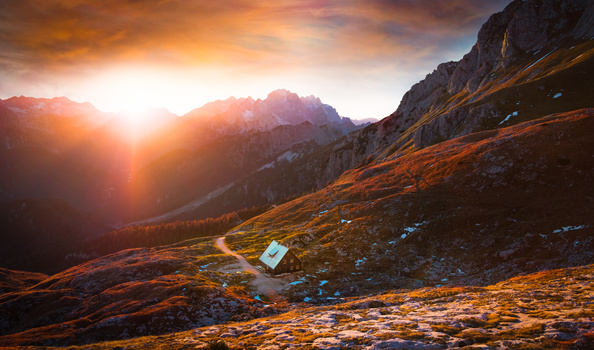 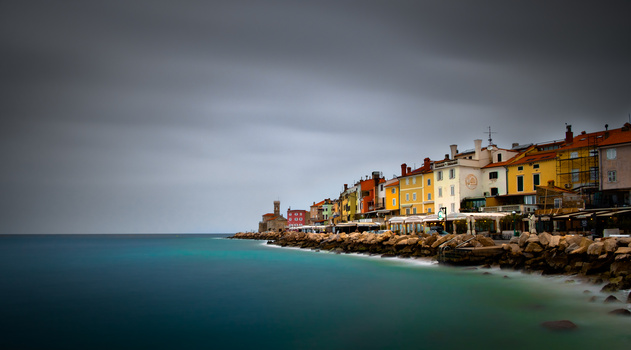 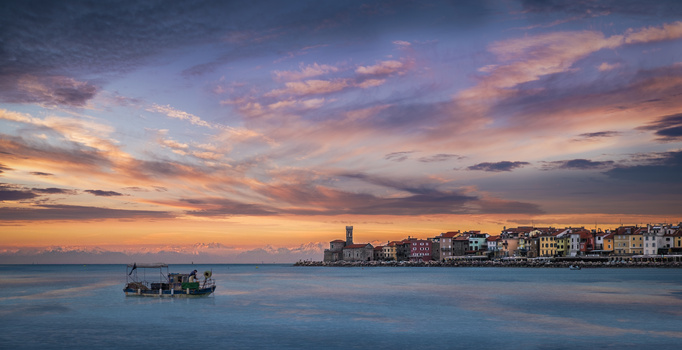 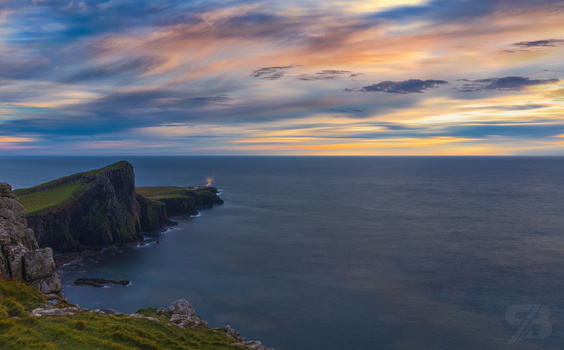 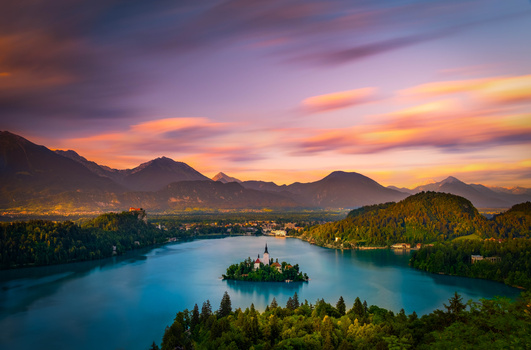 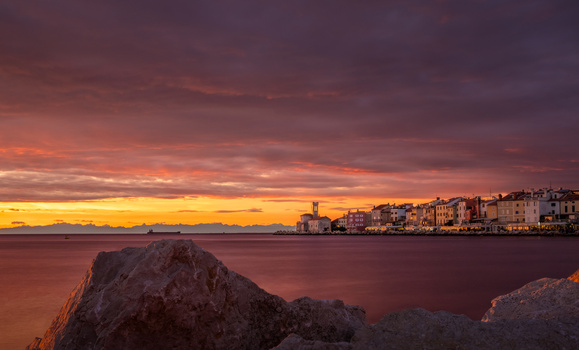 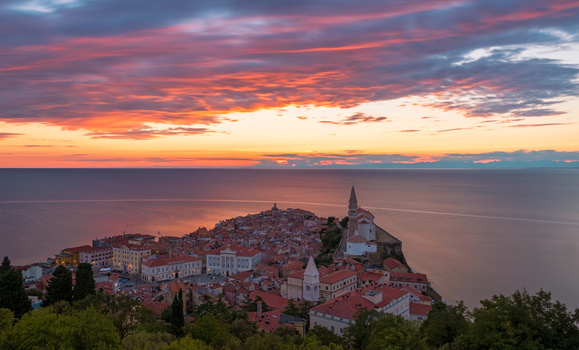 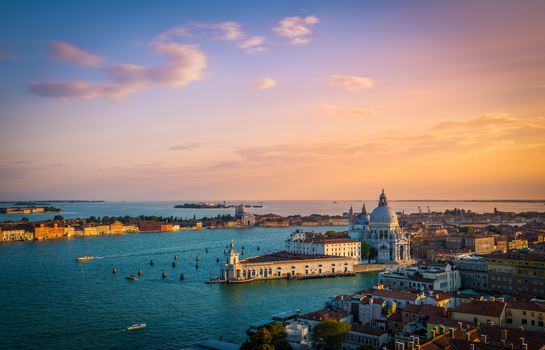