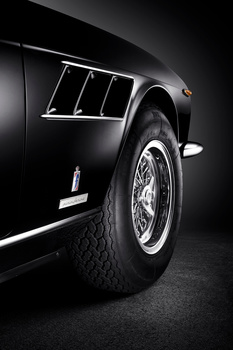 At the time this four-litre V12 was widely regarded as the most refined Ferrari yet. The 330 GTC earned it's reputation as one of Ferrari’s greatest grand tourers. What a beauty! A total of 598 examples were produced. 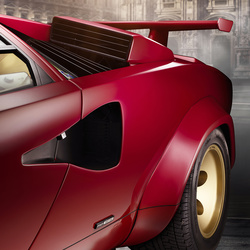 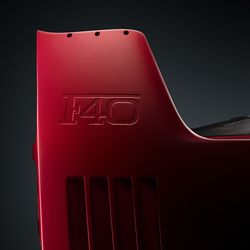 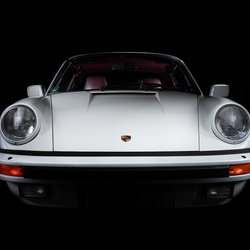